Alex Morgan Scores Twice and US Women Down Haiti 3-0

The match against Haiti was the first of the CONCACAF W Championship, used to determine the region's four direct berths at the 2023 World Cup

Alex Morgan scored a pair of first-half goals and the U.S. women's national team defeated Haiti 3-0 on Monday night in the opening match of the CONCACAF W Championship.

The tournament determines the region's four direct berths in the 2023 Women's World Cup, co-hosted by Australia and New Zealand.

Midge Purce also scored for the United States, which has won the past two World Cups.

Morgan opened scoring for the U.S. in the 16th minute with a heel flick off a pass from Mallory Pugh that got past Haiti goalkeeper Lara Larco.

Morgan's second goal came on a header in the 23rd minute.

Haiti was awarded a penalty in the 42nd but Roselord Borgella's attempt hit the post and caromed away. Borgella was handed a red card in the 45th, but video review rescinded the call and she was given a yellow.

The United States appeared to score on an own goal in the 78th, but Megan Rapinoe was ruled offside. Purce scored her fourth international goal in the 84th. 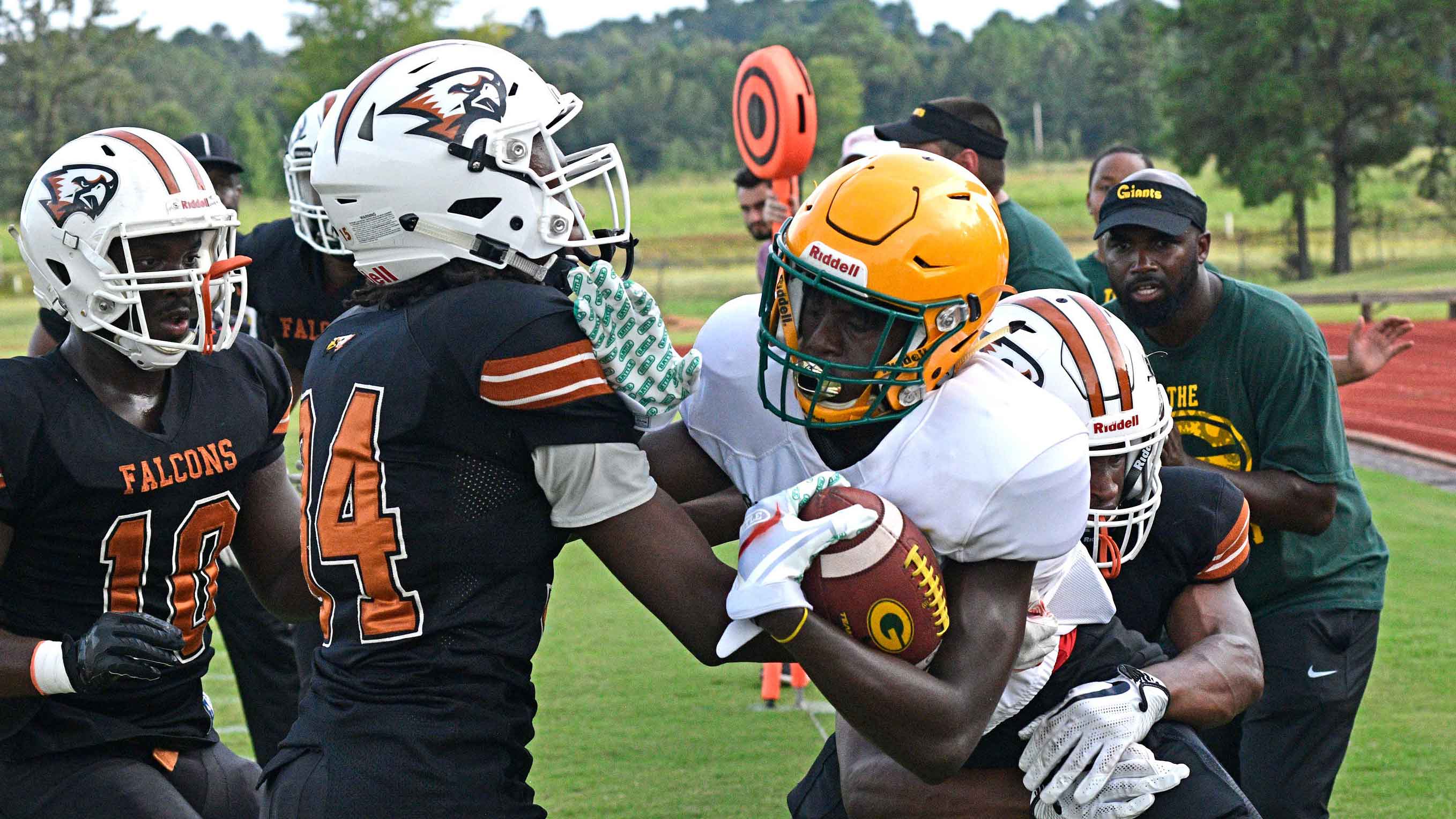 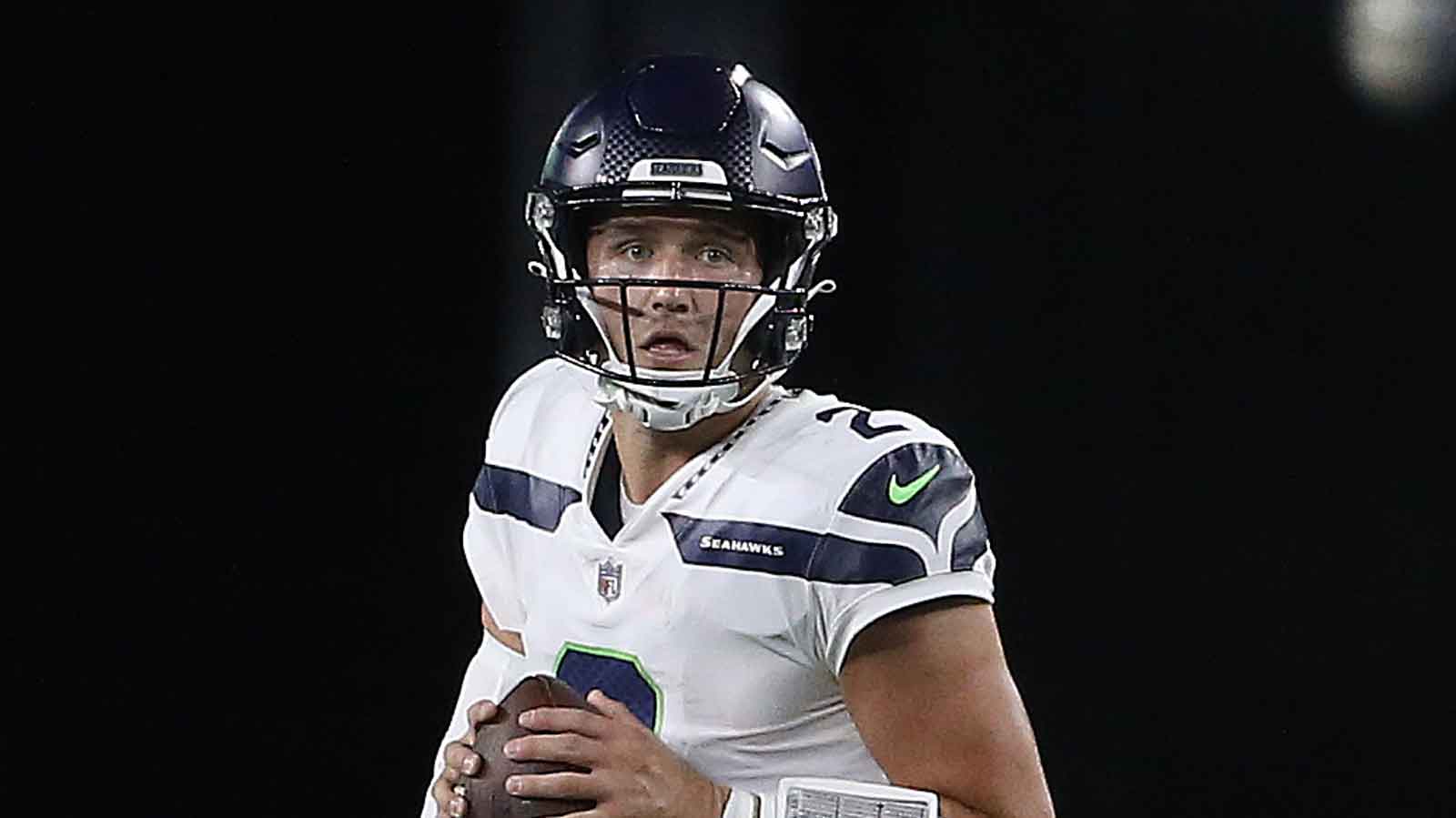 Seahawks' Drew Lock Out Preseason Game Vs. Bears Due to COVID-19

The winner of the W Championship also earns a spot in the 2024 Olympics.

Haiti has never qualified for a World Cup or an Olympics. In addition to the United States and Haiti, the group includes Jamaica and Mexico.

Canada, Costa Rica, Panama and Trinidad & Tobago are in the other group.