Thai officials insist they are following the law in holding him, but rights groups suggest he should not have been detained because of his refugee status

Human rights groups along with current and former soccer players on Saturday called on FIFA and the Australian government to intervene to stop a Melbourne-based refugee and semi-professional soccer player being extradited from Thailand to Bahrain.

Hakeem al-Araibi, a 25-year-old former representative of Bahrain's national team, was granted refugee status in Australia last year after fleeing his homeland, where he said he was persecuted and tortured. He was arrested while on holiday in Thailand last month due to an Interpol notice in which Bahrain sought his custody after he had been sentenced in absentia in 2014 to 10 years in prison for allegedly vandalizing a police station — a charge he denies. 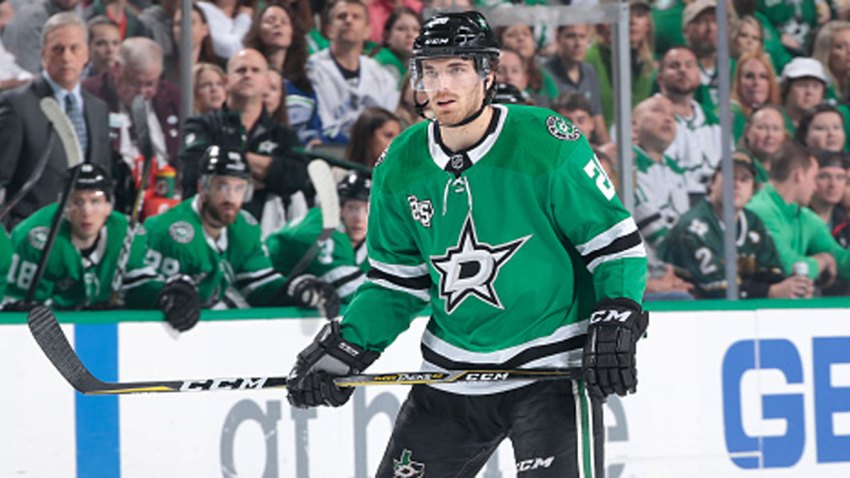 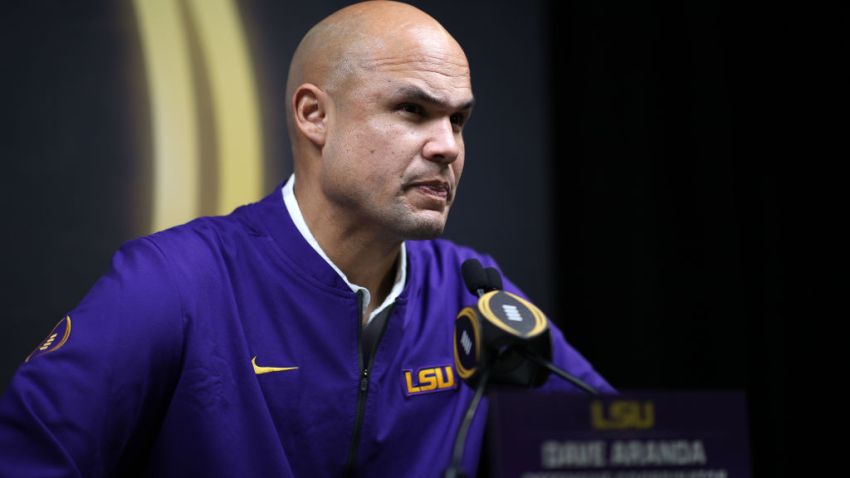 Speaking on behalf of a player representative body, Professional Footballers Australia, Foster said the global football community had a duty to ensure it did everything in its power to ensure the safe return to Australia of al-Araibi, who now plays semi-professional soccer in Melbourne.

"Australia's footballers implore FIFA and the AFC to comply with their own rules of governance to demand the return of Hakeem to Australia," Foster said. "FIFA and the AFC have a constitutional obligation to not only observe the human rights of their participants but proactively promote such rights."

Sayed said that Payne and the Australian government "must continue to pressure the Thai authorities to return Hakeem back to his home in Australia."

Thai officials insist they are following the law in holding him, but rights groups suggest he should not have been detained because of his refugee status, and that international law to which Thailand is a party bars sending him to Bahrain if he has a legitimate fear of persecution and torture.

In a statement earlier this month, FIFA urged that al-Araibi should be returned to Australia "at the earliest possible moment."

"We know the history of human rights violations in Bahrain and so it makes Hakeem's case and current detention in Thailand even more important for the international community, and for (the) Australian football federation and others to stand behind him at his time because there is a very real risk that he could be extradited back to Bahrain," Sayed said.

While Payne has previously called for al-Araibi to be released, Foster said she should visit Thailand to "lend her personal and direct support" and to meet Thai Prime Minister Prayuth Chan-ocha to discuss the matter.

A Thai court ruled last week al-Araibi could be held for 60 days pending the completion of an extradition request by Bahrain.

Al-Araibi has been publicly critical of the Bahrain royal family's alleged involvement in sports scandals. He also has alleged he was blindfolded and had his legs beaten while he was held in Bahrain in 2012.

He said he believed he was targeted for arrest because of his Shiite faith and because his brother was politically active in Bahrain. Bahrain has a Shiite majority but is ruled by a Sunni monarchy, and has a reputation for harsh repression since its failed "Arab Spring" uprising in 2011.