3 Reasons for Optimism Against SF

Many Cowboys fans seem pessimistic about the 2014 season, and Sunday's game in particular, but there are reasons to be optimistic about beating San Francisco.

In case you missed it, here are three reasons to be pessimistic.

Tony Romo takes a lot of heat in the Metroplex for making mistakes in big games (some due, some not), but he’s still a top quarterback in the league. 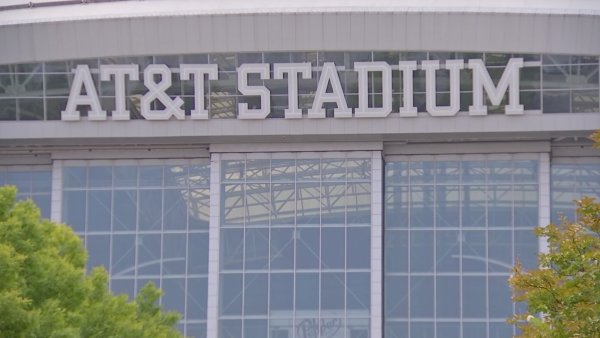 Last season, in what many considered a down year, Romo still ranked ninth the National Football League in Adjusted Net Yards per Attempt (factors passing yards, touchdowns, interceptions and sacks per attempt). Many fans think Romo's a larger part of the problem than he probably is, but they might have forgotten the Quincy Carter or Chad Hutchinson days.

Because San Francisco doesn’t blitz often, quarterbacks like Romo who move well within the pocket tend to have more success. For example, Atlanta's Matt Ryan and Arizona's Carson Palmer fared much better against the Niners than Detroit's Matt Stafford and Carolina's Cam Newton.

San Francisco has built a reputation as having one of the better defenses in football, but the Cowboys should be able to move the ball Sunday.

There are decent options ready to fill in for the missing players, but the downgrade in performance is enough to be advantageous for Dallas because of...

Much like when the Niners are on offense, I think Dallas can have success using 12 personnel (one running back, two tight ends).

The transition from college to the NFL is particularly tough on pass catchers who typically have to learn more routes and run them more precisely. That's why I expect a jump in tight end Gavin Escobar's production. Having him and Witten on the field in 12 personnel likely pits him against back-up linebacker Michael Wilhoite or rookie defensive back Jimmie Ward and gives him the opportunity for a big day.

When Dallas drafted offensive lineman Zack Martin, they strengthened what has quietly become one of the better young offensive lines in the NFL. If Romo and passing game coordinator Scott Linehan want to "lean on" Demarco Murray more, using 12 personnel and forcing San Francisco into its nickel defense is the way to go. It also minimizes the risk to Romo.

Overall, the defensive deficiencies of each team make me expect a relatively high-scoring game. If Dallas comes out ahead Sunday, it could be based largely on the play of the No. 2 tight end.