Election Day is Saturday May 1; polls are open until 7 p.m.

Below is the voter's guide to the May 1 uniform election. In it you will find key dates, how to register to vote or check your status, how to find out where and when you are able to vote and what you'll need to bring with you. There is also information on what to expect to find on your ballot (scroll down) as well as information on other topics such as poll watchers and straight-ticket voting.

What's On My Ballot? Sample Ballots

Links to key races from the special election as well as local races in Collin, Dallas, Denton and Tarrant counties are listed below. It is not a comprehensive list of all races and not all races will appear on all ballots. To see sample ballots for your specific county, you'll need to visit your county election webpage (links are below).

U.S. Rep. District 6
Voters is District 6 (Tarrant, Ellis and Navarro counties) will be holding a special election to fill the seat left vacant by the death of U.S. Rep. Ron Wright earlier this year. Nearly two dozen people are fighting for the traditionally red district including 11 Republicans, 10 Democrats, one Libertarian and one Independent. To read more on this race, click here.

To win the special election outright, a candidate will need more than 50% of the vote. If no candidate secures more than 50% of the vote, the top two candidates will advance to a runoff. The date for the runoff will be scheduled by Gov. Greg Abbott only after all of the ballots, including all mail-in ballots, have been counted and certified. Whoever wins the election will have to run for office again in November 2022 with the mid-term primary being held March 1, 2022.

More than three dozen cities and towns will vote May 1 on who'll be the next to lead their city, including Fort Worth, Arlington and Plano. To see a listing of all candidates running mayor's races in Collin, Dallas, Denton and Tarrant counties, click here. 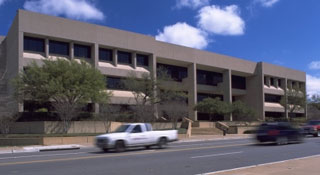 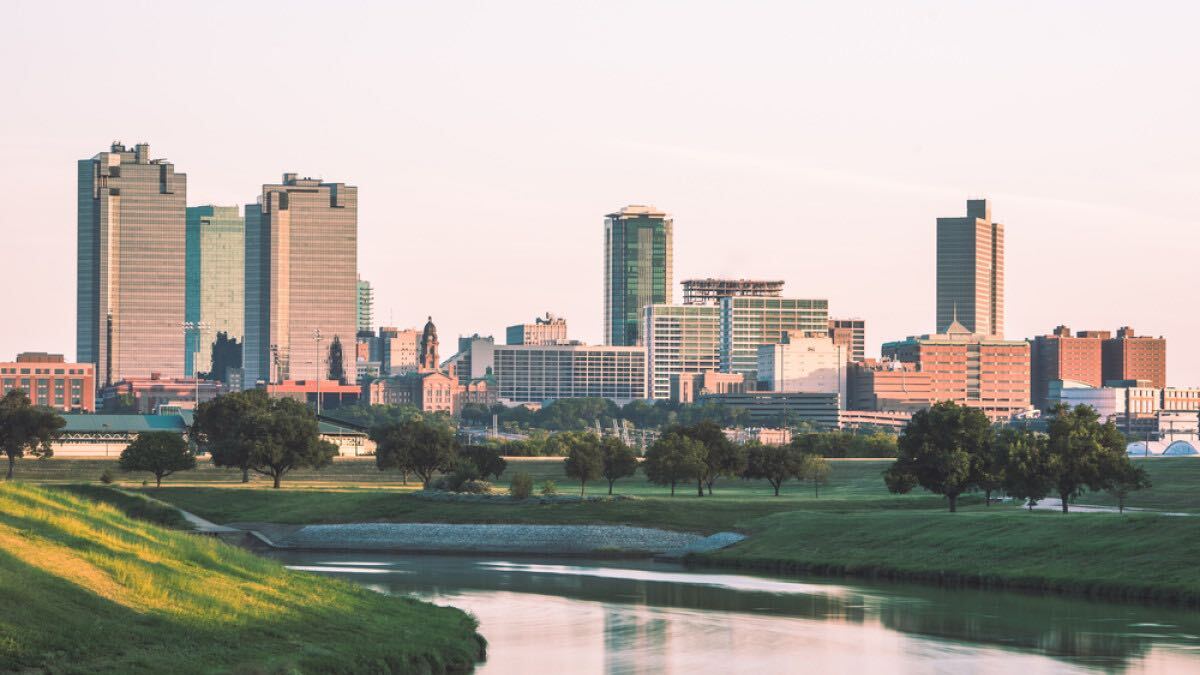 Many local school districts, water authorities, and cities and towns have propositions on the May 1 ballot. Propositions from the counties of Collin, Dallas, Denton and Tarrant are grouped together on this page.

How to Register/Am I Registered?

The last day to register to vote in the state of Texas was Thursday, April 1. You can check your voter status at VoteTexas.gov. If you have not yet registered you will not be able to vote in this election, but you can still register to vote in future elections by printing out an application online and then mailing it to your county election office. Also, Texans can now register to vote online, but only when they renew or update their driver's license.

Where Do I Vote?

What Identification Do I Need to Vote?

You must present one of the following forms of photo ID when voting in person:

Texas Gov. Greg Abbott (R) dramatically reduced the number of locations across the state that can accept a handed-in absentee ballot to ensure that poll watchers had adequate access to each location. So, beginning on Oct. 2, mail ballots delivered in-person by eligible voters can only be delivered to one location in each Texas county -- that location is designated by each county's early voting clerk.

To qualify for a mail-in ballot in Texas, voters must be: away from their county of residence on Election Day and during the early voting period; sick or disabled; confined in jail but otherwise eligible to vote, or 65 years old or more.

Has My Ballot Been Received?

If you would like to verify if your mail-in or in-person ballot has been received you can verify that information at txballot.org. Ballots that were mailed in may take a few days to show up on the website.

Most states don't offer straight-ticket voting. Texas has for decades, but Republican Gov. Greg Abbott signed a law removing the option in 2020. That measure was pushed through by a GOP-controlled Legislature that argued the change would encourage voters to cast better-informed ballots on Election Day.

Democrats challenged the change in court in March 2020, citing long Super Tuesday lines in Houston where some voters waited more than an hour to vote. They said the law disproportionately hurts Black and Latino voters in big urban counties, where longer ballots mean wait times.

Last year a federal appeals court blocked a ruling that Texas must offer straight-ticket voting for November's general election after the Texas Secretary of State's office argued that making a change now would create a "logistical nightmare."

So, no straight-ticket voting will be available in this election.

What is a Poll Watcher?

A poll watcher is a person appointed to observe the conduct of an election on behalf of a candidate, political party or the proponents or opponents of a particular measure. Their role in an election is established by Chapter 33 of the Texas Election Code and they must adhere to certain rules at polling locations.

The primary duty of a watcher is to observe the conduct of the election at the location where the watcher has been appointed. A watcher may point out to an election judge or clerk any observed irregularity or violation of the Texas Election Code. However, if the clerk refers the watcher to the judge, the watcher may not discuss the matter further with the clerk unless the presiding judge invites the discussion.

The Texas Poll Watchers Guide can be found here.