US Reps. From North Texas Poised to Vote for Virus Aid Package

The U.S. Senate Tuesday approved a nearly $500 billion aid package that would replenish a small-business payroll fund and provide new money for hospitals and testing.

Next, the bill will go to the House of Representatives, which is expected to vote Thursday.

U.S. Rep. Van Taylor (R-Plano) said has heard from plenty of business owners about the newest aid package and planned to vote for it. 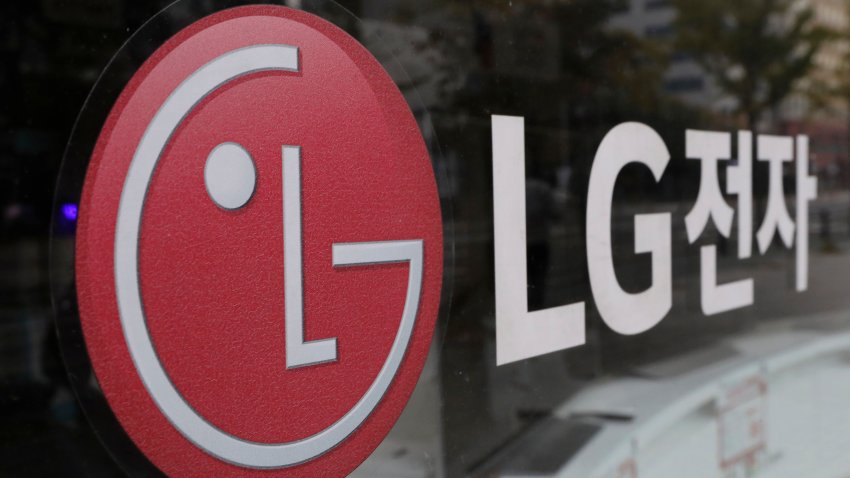 Biden Sees `Win' for US in Electric Vehicle Battery Deal 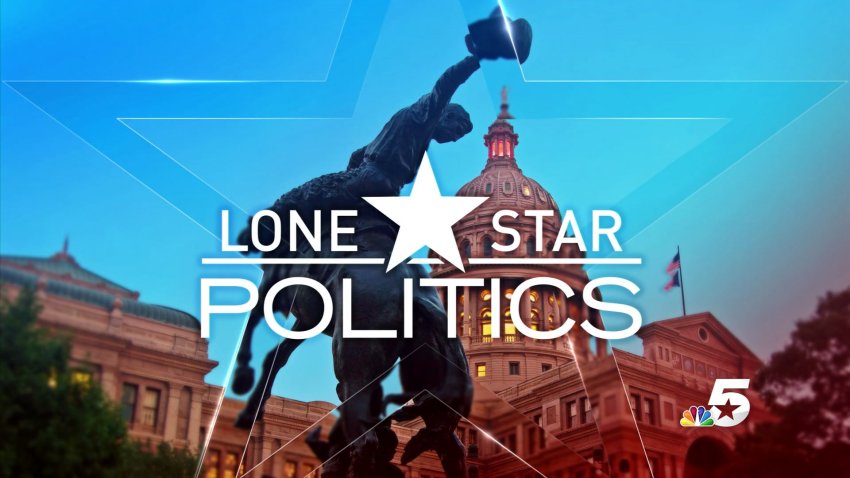 “I was late on the phone last night with a business owner, who was facing foreclosure because the Payroll Protection Plan is not coming, the funding isn’t there, Taylor said. "It should have been there. We saw this coming. We knew it was going to happen, but people, unfortunately, are using this for leverage in Washington."

U.S. Rep. Marc Veasey (D-Fort Worth) said he expected the legislation to pass.

“At the end of the day, I think that it overwhelmingly passes because, you know, you can't name one congressional district in the country that has a small business that does not need help, Veasey said. "So every small business is hurting right now."

The aid will add more than $310 billion dollars for the Paycheck Protection Program, which funds small business loans. The money for the program ran out, which left some business owners without loan funding.

The legislation is also supported by President Donald Trump.