US Jobs Surge: Trump Sees Sunshine, Biden ‘no Victory Yet'

U.S. unemployment is at one of its worst points since the Great Depression. 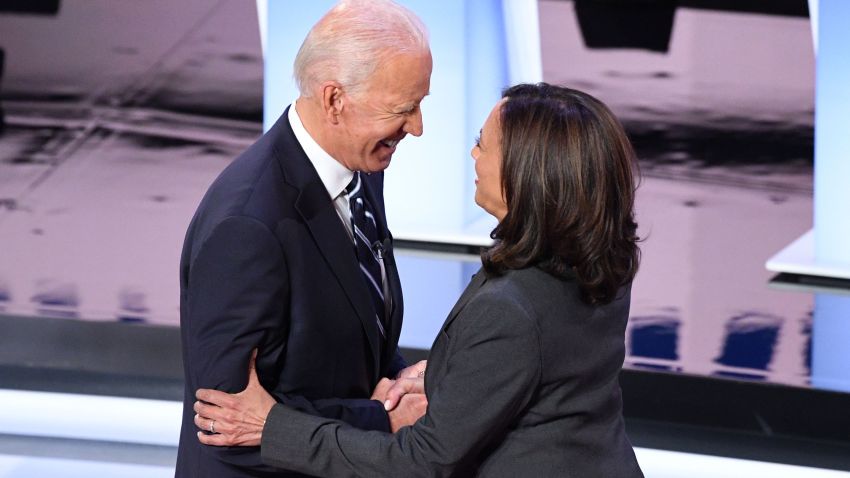 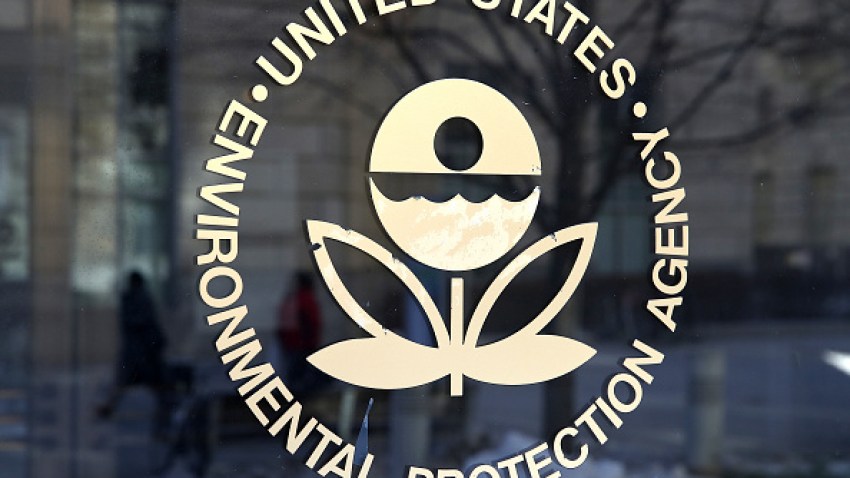 As Republicans and Democrats fought to spin Thursday's jobs numbers to their advantage, both sides face tremendous political risks in navigating a delicate and defining issue heading into the presidential campaign's final months.

Democrats, led by presumptive nominee Joe Biden, seized on the growing threat presented by the coronavirus after the better-than-expected numbers were released, a stance the Republicans called rooting against America's recovery. President Donald Trump claimed a major economic victory and played down the health threat, even as an explosion of new infections threatened to stall, or even reverse, the economic gains.

Deep uncertainty lies ahead, experts warn, despite two months of record job growth. And with only two more monthly jobs reports expected before the Nov. 3 election, the dueling visions of America's economy establish a new frame for the high-stakes debate ahead.

“Today’s announcement proves that our economy is roaring back,” Trump exulted to reporters at the White House after the June numbers were released. He later added, "The crisis is being handled.”

“There’s no victory to be celebrated," the former vice president said in a video recorded at his home in Delaware. "We’re still down nearly 15 million jobs, and the pandemic is getting worse, not better.”

“Today’s report is positive news, and I’m thankful for it -- for real," Biden continued. “But make no mistake, we’re still in a deep, deep job hole because Donald Trump has so badly bungled the response to coronavirus.”

Thursday's data showed a surge of 4.8 million new jobs last month, a snapshot of the economy as of three weeks ago. The U.S. unemployment rate improved from 13.3% in May to 11.1% in June as many Americans thrown out of work by COVID-19 were called back.

But the jobs numbers were announced just as the nation's confirmed coronavirus infections soared to an all-time daily high of 50,700, more than doubling over the past month, according to the count kept by Johns Hopkins University.

The spike, centered primarily in the South and West, has led states such as California, Texas, Arizona and Florida to re-close or otherwise clamp down again on bars, restaurants, movie theaters, beaches and swimming pools, throwing some workers out of jobs for a second time. Those losses will show up in next month's government unemployment report.

The Trump campaign believes that nothing matters more to the president’s reelection than the state of the economy. With many Americans reporting that the country is moving in the wrong direction under his leadership, he has a lot of work to do.

Still, the president’s strongest ratings center on the economy, as has been the case throughout his tenure. About half of Americans say they approve of Trump’s handling of the economy, according to a poll released last month from The Associated Press-NORC Center for Public Affairs Research.

Justin Wolfers, a professor of economics and public policy at the University of Michigan, said that Thursday's numbers confirmed that the economy is in “slightly less” of a “dreadful economic hole.”

“You just look out the window and you know things are grim,” he said. “The first, second and third most important things for the economy right now are the progress of the disease.”

Michael Strain, director of economic policy studies at the American Enterprise Institute, said the virus continues to pose a “major potential threat” to the nation's economic comeback, especially in light of new reports that hospital systems in some states are reaching capacity.

Given the uncertainty, Strain said he's confused by Trump's apparent resistance to plans from both Republicans and Democrats to inject another round of major economic stimulus into what he called “a fragile economy."

Trump highlighted his support for a Social Security tax cut on Thursday, but Vice President Mike Pence, in an interview with CNBC, reiterated the administration's opposition to extending enhanced unemployment payments to out-of-work Americans when they expire at the end of July.

Biden, meanwhile, has yet to come out with a specific jobs plan, which his campaign said Thursday would be released in a matter of weeks. Jared Bernstein, a Biden economic adviser, encouraged Congress to adopt a new round of fiscal stimulus for unemployed Americans immediately.

Bernstein predicted the pace of economic growth would slow considerably in the coming months because of the Trump administration's inability to contain the pandemic. Trump has not employed a coordinated national response to the health threat, preferring instead to let state and local leaders adopt their own strategies.

Biden has released his own plan to combat coronavirus, which calls for a massive surge in testing and required face masks for all people in public.

“The absence of effective virus control from the top is reversing reopenings in states across the land, and my grave concern is that that will be reflected in upcoming jobs reports,” Bernstein said.

Trump, however, focused on the best of the news, declaring that it would die with a Biden victory in November.

“These are not numbers that other presidents will have. They won't have it,” Trump said from the White House. “The only thing that can kill it is a bad president.”

He added, patting himself and his administration on the back: “This is not just luck what's happening. This is a lot of talent.”

Catch up on the 2020 election campaign with AP experts on our weekly politics podcast, “Ground Game.”