Trump to Attend ‘Listening Session' Ahead of Dallas Fundraising Dinner

While the list of those invited to attend was not released Wednesday, the official said there would be 12-24 participants from Dallas in addition to Trump administration officials.

Dallas Police Chief Reneé Hall, Dallas County Sheriff Marian Brown and District Attorney John Creuzot were not invited, The Dallas Morning News reported. Mayor Eric Johnson was invited “but he had to politely decline because of prior obligations,” an aide told The News. 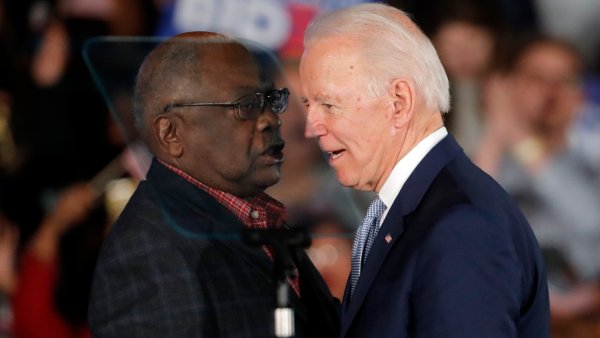 The round table discussion will take place at Gateway Church in North Dallas.

The official said Trump would announce a plan for "holistic revitalization and recovery."

“This is a listening session for the president to come and to convene with these great leaders of our community, and then to share some things that are on his heart,” said executive director of the White House Opportunity and Revitalization Council Scott Turner, a former member of the Texas House of Representatives.

Trump's trip to Dallas follows weeks of unrest in the wake of the death of George Floyd.

A local pastor said he hoped and prayed the discussion would be substantive.

“With the world now recognizing that there is a real problem with our policing system in this country, we cannot afford any more photo ops,” Friendship-West Baptist Church Pastor Frederick Haynes said.

After the round table, Trump will attend a private fundraising dinner, at which the price of admission is $580,000 per couple, according to an invitation obtained by NBC 5's media partner The Dallas Morning News.

The name of the supporter hosting the dinner was not released.