For the first time in nearly 30 years, a Latino has not been appointed to a cabinet position in the incoming presidential administration.

"It's a slap in the face," said Andrea Pedraza, an immigrant who became a small-business owner in Oak Cliff.

Pedraza built her American dream on chocolate, now owning CocoAndre Chocolatier, but she's also got a passion for politics. 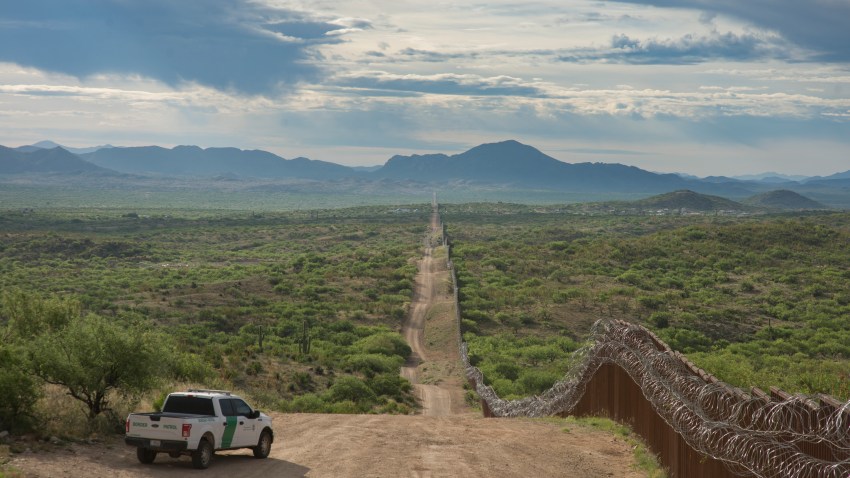 Last year Pedraza spoke on Latino issues at the White House, twice. She said there are plenty of talented Latinos on both sides of the political aisle capable of a cabinet position.

"If you don't have Latinos representing the Latinos, how are other people going to know ... what their needs are from that group?" she said. "I saw very powerful Latinos at the White House. I don't know how this is going to work."

"The president-elect is making a decision based on what he feels is in the best interest of the country as a whole," said Republican Arlington City Councilman Robert Rivera. "No one is entitled to any appointment, anywhere. I would encourage individuals to participate in the political process. Community works best when you have all ideas, all individuals, participating."

On his way to winning the White House, Trump made a slew of controversial statements regarding Latinos, yet he won more Latino support than Mitt Romney in 2012.

Democratic Dallas County Commissioner Dr. Elba Garcia said that is precisely why the lack of a Latino cabinet member is so puzzling.

"There were Latinos that voted for Mr. Trump. They should be included, and if I was him I would think, 'Hey, I want to hear their advice, I want to know what the pulse of the Latino community,'" she said. "We do care about being at the table."

People on both sides of the aisle believe the move will spur more political activism in the Latino community. Pedraza fully expects it to happen.

"We are all doing something to have our voices heard," she said. "It may take eight years, but hopefully we'll be back."