Three Papers Ejected From Obama One

Reporters from three separate newspapers have been thrown off of Sen. Obama's campaign plane after endorsing his rival John McCain in the race for president.

The Washington Times first published an article today claiming that Sen. Obama's campaign has banned them from riding along with the presidential candidate as he stumps across the country before the election.

The conservative newspaper said that it was informed of the decision to exclude it from the final 72 hours of electioneering after it printed an editorial endorsing Sen. John McCain for president.  "'This feels like the journalistic equivalent of redistributing the wealth, we spent hundreds of thousands of dollars covering Senator Obama's campaign, traveling on his plane, and taking our turn in the reporter's pool, only to have our seat given away to someone else in the last days of the campaign,' said Washington Times Executive Editor John Solomon."

An item on The Drudge Report later said that The Dallas Morning News and the New York Post were also struck from the passenger list for endorsing Sen. McCain. 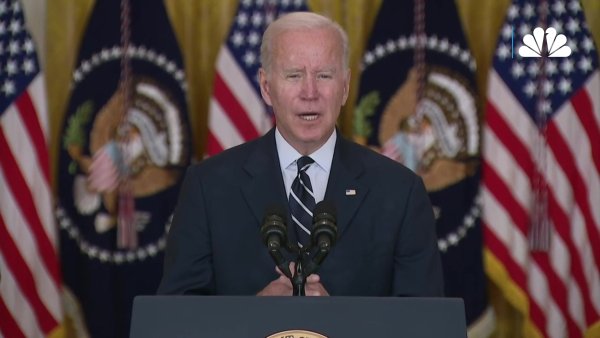 Biden: ‘No One Got Everything They Wanted' in Revised Package 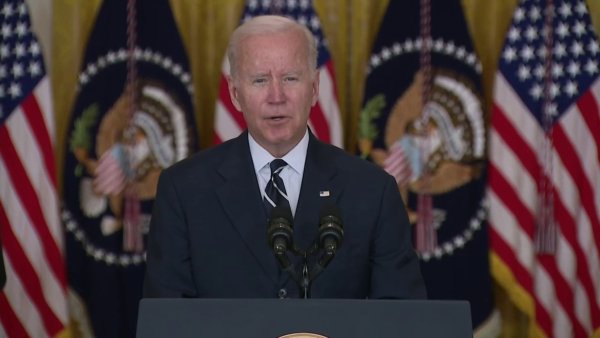 Politico confirmed the political purge, quoting Obama spokesman Bill Burton. "We're trying to reach as many swing voters that we can and unfortunately had to make some tough choices. but we are accommodating these folks in every way possible."

Fortunately for the news outlets involved, the Obama campaign waited until the plane was on the ground before asking the reporters to leave.