With his sweeping domestic agenda on hold and images of horror in Ukraine dominating headlines, President Joe Biden is scrounging for ways to demonstrate that he’s still making progress for Americans at a time when many feel the country is heading in the wrong direction.

Six months out from the midterm elections, Biden’s team is betting that smaller, discrete announcements can break through to voters better than talk of transformational plans that are so far only aspirational. And as the global focus is on Ukraine, the White House is eager for Americans to see Biden tackling the kitchen-table issues important to them –- none more so than the searing inflation exacerbated by the Russian invasion.

Last week, that meant aides positioned big rigs outside the White House so Biden could talk about efforts to get more truck drivers on the road. A day later, he welcomed back former President Barack Obama for the signing of an executive order updating the Affordable Care Act. And after that, he signed bipartisan legislation intended to safeguard the U.S. Postal Service’s financial future.

This week, he’s notching his heaviest domestic travel in months. On Thursday, he is to visit Greensboro, North Carolina, to highlight his plans to boost domestic supply chains and high-tech workforces. It comes after a Tuesday stop in Iowa to announce that his administration was granting a waiver to allow more ethanol in gasoline year-round, a move that officials estimated would shave 10 cents per gallon off gasoline prices — but at just 2,300 gas stations out of the nation’s more than 100,000. 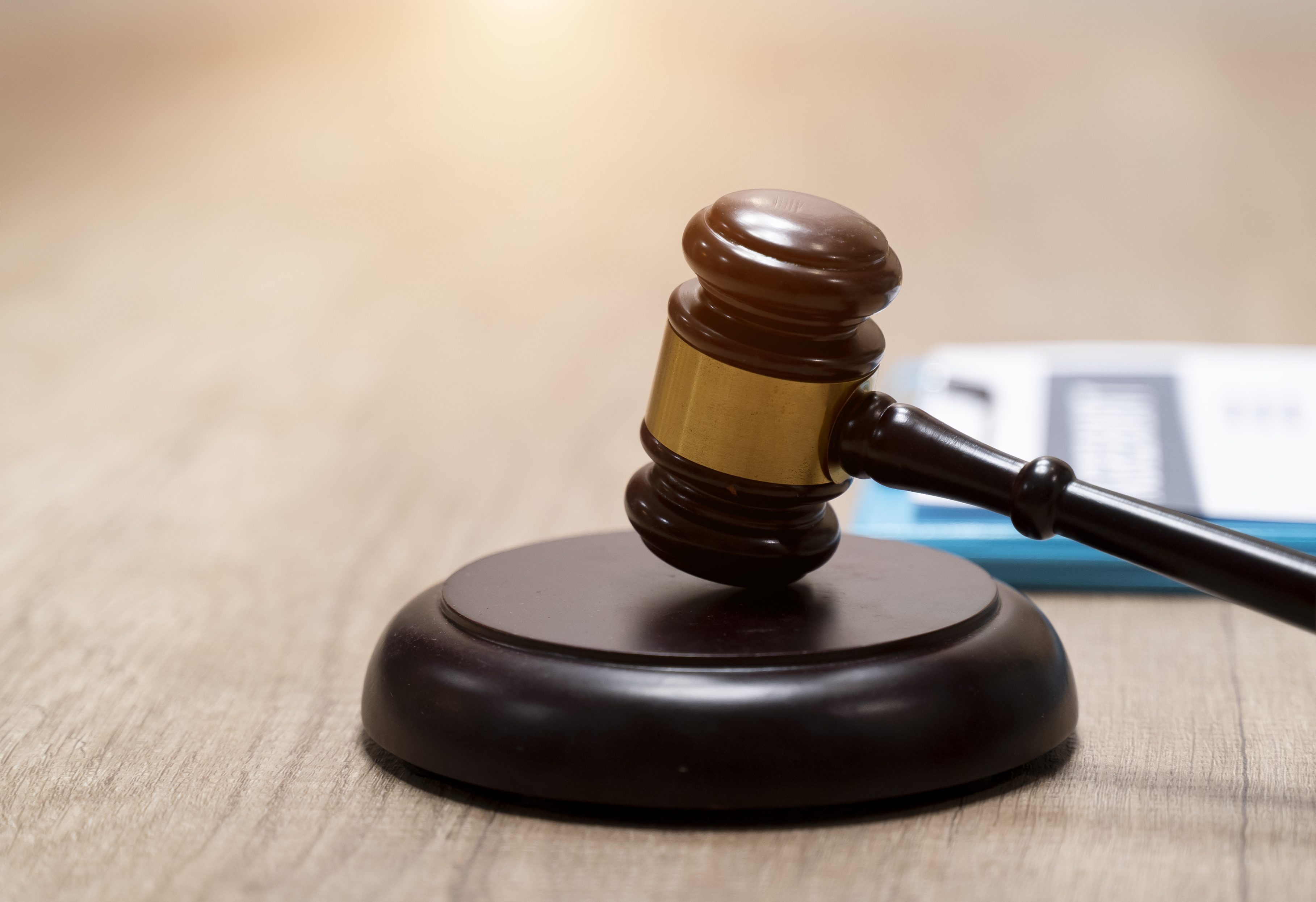 The White House says the public focus on the war in Ukraine is “understandable” and it's realistic about the challenges facing Biden in breaking through.

“While the world needs to understand and see how he is leading on the war, the country needs to see how he is continuing to lead on the economy,” White House press secretary Jen Psaki said Wednesday. “Being able to continue to speak to our domestic audience about that is a huge priority. And his schedule tells the story of how much of a priority it is.”

All of the policies Biden is touting will have a direct impact on American lives — but they also fall far short of the goals that Biden set for himself when taking office. Taken together, they show how the White House is trying to regain momentum at a time when Biden is under pressure to recalibrate his ambitions.

“I think it makes good strategic sense that, if you’re going to be stymied by Congress, you take matters into your own hands,” said Eric Schultz, a communications official in the Obama White House.

It’s a dynamic that Obama himself confronted, particularly in his second term in office, when he used his executive authority to push forward his agenda as much as possible.

“It’s not a coincidence that this strategy emerged when Republicans threw up their hands and decided they didn’t want to be governing partners,” Schultz said.

Schultz said Democrats need to demonstrate they’re making progress even if they’re not passing the sweeping legislation they promised.

“Did we accomplish everything we wanted to? No,” he said. “But did we roll up our sleeves every day and push the needle forward? Yes.”

While there have been successes, notably the confirmation of Judge Ketanji Brown Jackson to be the first Black woman on the Supreme Court, much of Biden’s agenda remains stalemated — or worse.

Lawmakers are struggling to hash out a bipartisan compromise on legislation that’s intended to help the U.S. compete economically with China. Biden’s sweeping Build Back Better legislation is dead in the water, waiting for Democratic Sen. Joe Manchin to decide what, if anything, he’ll support. Immigration reform, gun control legislation and voting reform have fallen out of the national conversation.

That’s left Biden touting the benefits of infrastructure legislation that passed last year — old bridges slated for replacement are a staple of his domestic travels — and looking for other, small policies that can be advanced.

Adam Green, co-founder of the Progressive Change Campaign Committee, said smaller initiatives are only going to help if they “lay the groundwork for passing much bigger policies.”

“Singles are fine if they’re a prelude to a grand slam,” he said, adding that Democrats face “a motivation challenge" ahead of the midterms. “Democrats are not going to get people to the polls with a lot of singles.”

William Galston, a senior fellow at the Brookings Institution, said Biden is trying to make the most of a difficult situation.

“He’s doing what he can now that some of his grander plans have been sidetracked,” he said.

Galston recalled a similar strategy when he worked on domestic policy for President Bill Clinton. Before the midterms in 1994, the White House worked on “running up the score” with policy proposals that were less controversial.

“It was just what happened when the White House conceded defeat on its central agenda item,” which was health care reform for Clinton.

“Those smaller victories made absolutely no difference in the midterms. The fact that they were below the radar screen was good news for passing legislation, but bad news for their political effectiveness,” he said. For Biden, “that’s likely to be the case this time, too.”