Republican governors and lawmakers who have fought to limit discussions of race in public schools are lining up to support a new aim: curriculum transparency.

Lawmakers in at least 12 states have introduced legislation to require schools to post lists of all of their teaching materials online, including books, articles and videos. The governors of Arizona, Florida and Iowa, who have previously raised concerns about how teachers discuss racism’s impact on politics and society, called for curriculum transparency laws in speeches to their legislatures this month.

Some conservative activists say the effort — which has come under fire from Democrats, teachers and civil liberties advocates — is a potent strategic move to expose and root out progressive ideas from schools. It’s the next move in a fight over critical race theory, the academic concept typically taught in college courses to examine how laws and institutions perpetuate racism, which some conservatives have used to describe ideas and books that they believe are too progressive or political for the classroom.

Southlake's fight over the school diversity plan is the focus of a six-part narrative podcast by NBC News. The series, "Southlake," documents the district's initial efforts to address racism after a 2018 viral video of white high schoolers chanting the N-word led dozens of Carroll parents and students to share stories of racist, insensitive and discriminatory incidents. The audio documentary also traces the rise of an organized and well-funded local campaign to kill the diversity plan and win control of the school board. 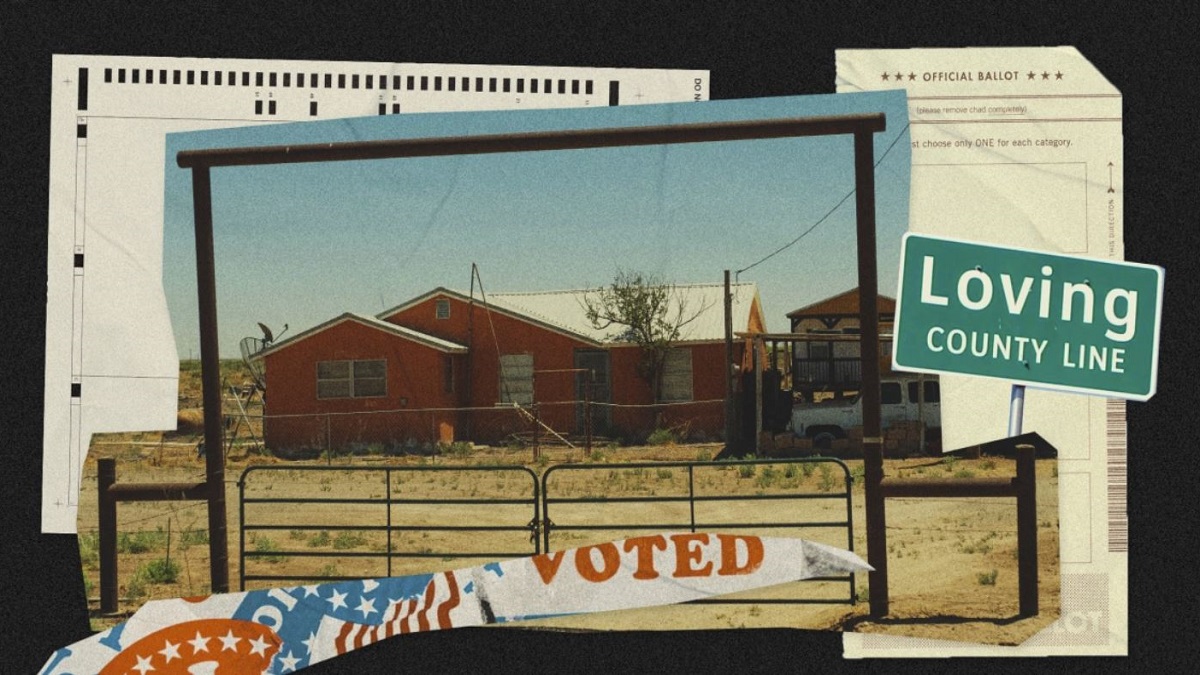 US Announces $820M in Ukraine Aid, Including Missile Systems