Texas to Pick Up 3 or 4 Seats in Congress

Fast-growing Texas is poised to be the biggest winner of all when it comes to picking up influence in Congress in the next few years, and Republicans are salivating at the prospect of fattening the largest GOP delegation in Washington.

Texas will gain at least three and possibly four seats in Congress, as population trends continue to push people out of the rust and snow belts and into the sunbelt, demographers say. With strong GOP majorities in the Texas capitol and all statewide offices in their fold, Republicans are sure to use their new clout to cement their hold on power through the redistricting process and possibly increase their majority in the House.

Republican state Rep. Tommy Merritt, an outgoing member of the Legislature who sits on the House redistricting committee, predicted the Republicans would "go for the gusto."

"I think they're going for three (Republicans) and one (Democrat)," he said. "This election in November dramatically changed the cards. There's a whole new set of cards that have been dealt to the Texas Legislature."

GOP leaders in other states are also pondering the prospect of gaining new strength as redistricting begins over the next few months.

Every decade brings unpredictable and complicated developments in the redrawing of political boundaries, but the shift of seats and their location couldn't have come at a better time for Republicans.

In Texas and across the nation, the GOP significantly increased its influence in the legislatures that will redraw the boundaries of their own districts and for members of Congress. The party picked up almost 700 state House and Senate seats in the 2010 elections, giving Republicans their best showing since 1966, according to an analysis by the National Conference of State Legislatures. The GOP also netted at least five governorships. 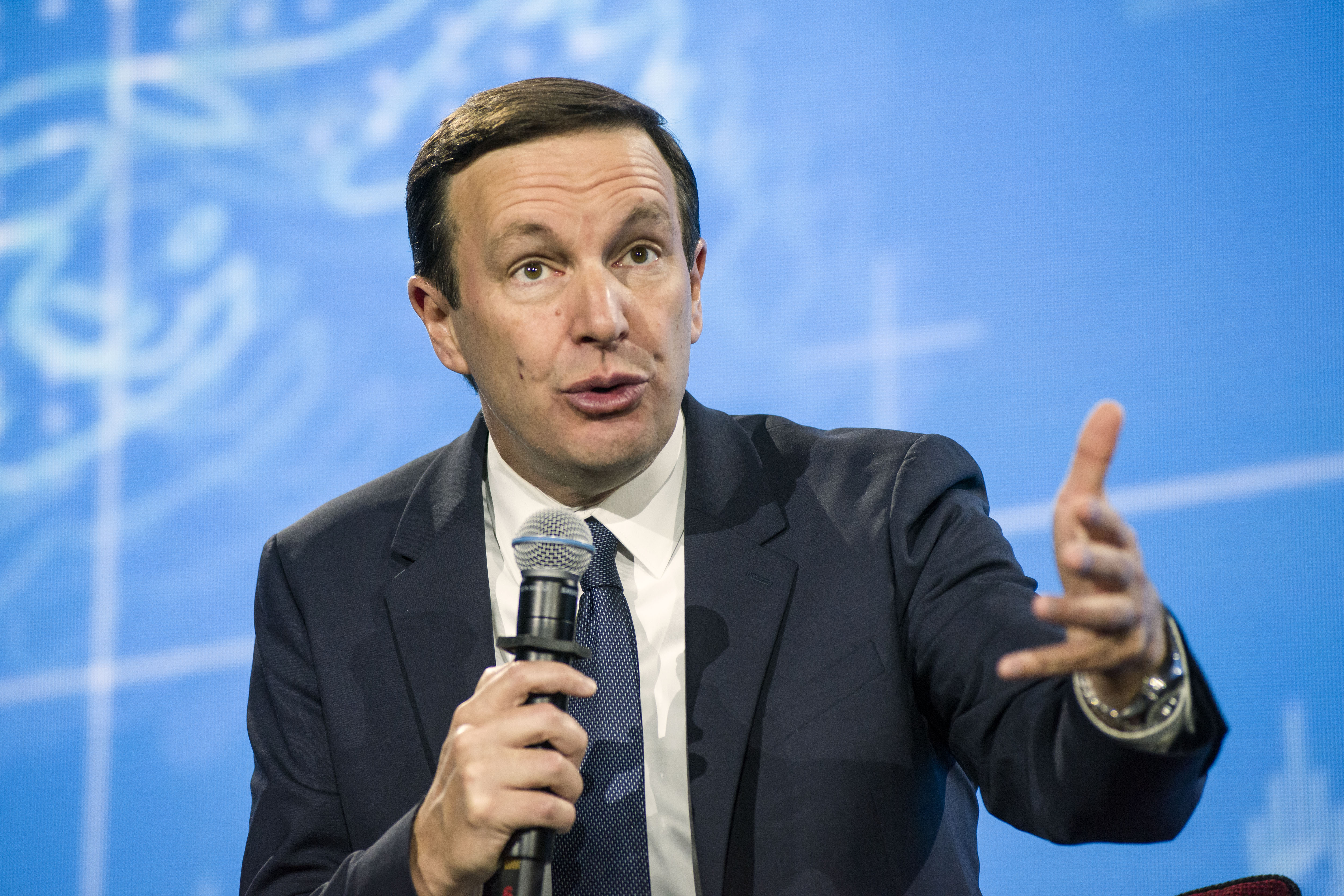 The gains were most dramatic in the South, where Anglo Democrats fell like dominoes. In 1990, Republicans didn't control a single legislative chamber in the South; today they have 19 of them.

"In this modern era of redistricting, this is the best position Republicans have ever been in," said Tim Storey, a redistricting expert with the national conference. But Storey said civil rights laws and political realities limit the scope of what Republicans can do and predicted the GOP would be "shoring things up rather than dramatically expanding their majority."

Texas is in a league by itself in reapportionment, the process of redistributing the 435 U.S. House seats according to population growth every 10 years. That's separate from redistricting, a political act to help elect more members of the party in power. The seats go where the people are, and Texas -- the second largest U.S. state -- grew by almost 20 percent, to nearly 25 million people, from the 2000 Census to July of last year. The gains in Texas are exacting a political cost in places like Louisiana, which lost population to Texas and elsewhere after Hurricane Katrina.

Louisiana is bracing for a loss of one congressional seat, as are Illinois, Iowa, Massachusetts, Michigan, New Jersey, New York and Pennsylvania. Ohio could lose as many as two seats. Several other states in the South and West, meanwhile, are in line to pick up a single seat. The results won't be confirmed until final Census numbers are released early next year.

Texas already had the largest Republican delegation in Congress -- 20 of the 32 seats. In the 2010 elections, the party picked up another three seats.

Besides drawing congressional lines, the Legislature is tasked with crafting its own new boundaries. Despite controlling all statewide offices and both houses of the Legislature, Republicans face limits on how many seats they can grab.

The Voting Rights Act requires that Texas protect the interests of minority voters, including a provision mandating that redistricting plans be submitted for "pre-clearance" by federal authorities. Democratic redistricting expert Ed Martin said the Texas population growth came most heavily among minorities, who tend to favor Democrats. That will limit the Republicans' redistricting gains as long the GOP adheres to the law. And for the first time since the act was passed, the U.S. Justice Department will not be under GOP control during the redistricting process.

Federal lawsuits are essentially guaranteed as part of the process, and if the past is any guide, the courts will have a huge say in how the lines are finally drawn.

In 2001, the Texas Legislature deadlocked on Congressional redistricting, leaving the federal courts to redraw all the districts. In 2006, the U.S. Supreme Court ordered that new lines be drawn in several districts to protect the rights of Hispanic voters in South Texas.

Rep. Aaron Pena, a Democrat on the House redistricting committee, said both the law and the desire for incumbents to protect their own districts will restrict what the GOP can do in Texas, but that Republicans are squarely in control of the redistricting machinery in the Legislature.

"We have a two-party system in Texas -- and that is between conservative Republicans and the moderate Republicans," Pena said. "The Democratic Party, or what remains of it, is on life support in Texas."