Illegal immigration isn't on the short list of issues Texas sheriffs gave this year's Legislature, but it could end up becoming a new priority for them.

Texas has 254 sheriffs, and while opinions vary about whether illegal immigration should be their problem, some Republicans are pushing measures that won't give them a choice. More than a dozen bills targeting illegal immigration await the Legislature when it convenes Tuesday, when the GOP will enter with a historic conservative supermajority in the House.

One bill would require police to ask drivers without identification if they're in the country legally. Another would cut off state funds to departments that don't enforce immigrations laws. 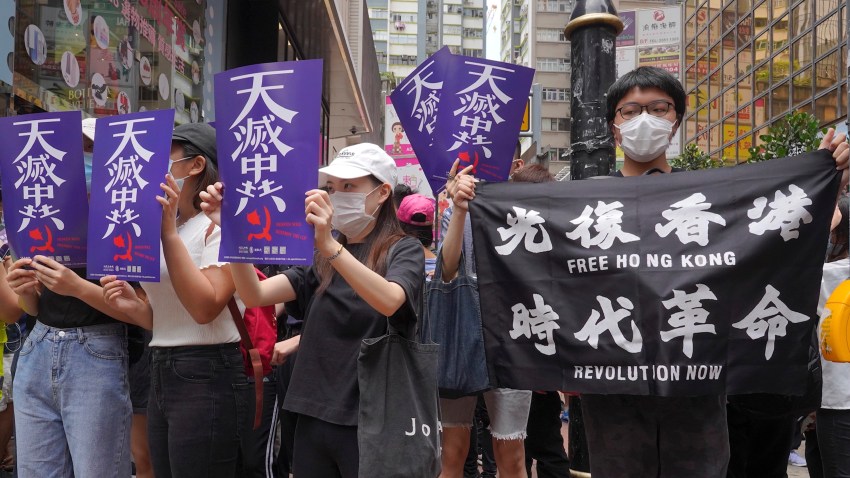 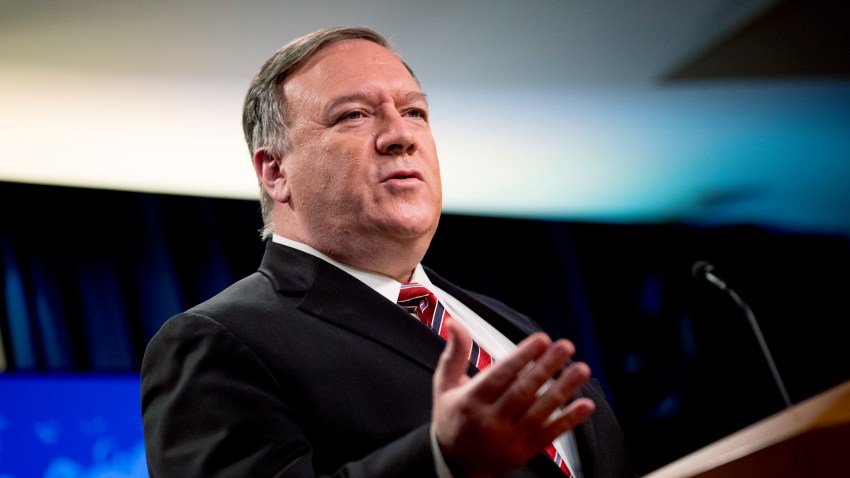 "It's split among my colleagues on whether we should be out here just stopping individuals without probable cause, and questioning them on their immigration status," said Travis County Sheriff Greg Hamilton, who believes the proposals invite profiling.

On Thursday, El Paso County Sheriff Richard Wiles planned to join immigrant advocacy groups at the Capitol, where they're expected to denounce bills targeting illegal immigrants as bad for the Texas economy and constitutionally unworkable.

In Arizona, a new law passed last year requires police officers, when enforcing other laws, to question the immigration status of those they suspect are in the country illegally. The Obama administration filed a lawsuit to block portions of the law, and the outcome remains pending in federal court.

Many Texas sheriffs along the border, long vocal about being understaffed and underfunded on the edge of Mexico's violent drug war, oppose the measures as another drain on their deputies. They and sheriffs in Houston and San Antonio also worry about profiling.

Others don't see it as an imposition, and maybe a necessity. In Fort Bend County, which includes Houston's conservative suburbs, Sheriff Milton Wright said he would support laws requiring his deputies to enforce immigration laws if the federal government won't.

Arizona's new law left Texas facing unavoidable questions. Texas has an estimated 1.6 million illegal immigrants, second only to California, and Republicans control every statewide office. Gov. Rick Perry has said he doesn't support Texas adopting a law identical to Arizona's, while at the same time praising that state's initiative for taking the illegal immigration problem into its own hands.

Texas lawmakers have filed immigration bills before, only to see them wither. Deep ties Texas has to Mexico are as much cultural as economic, and leading business groups in the state oppose tough crackdown measures.

But between then new GOP supermajority in the House and Arizona's success, outnumbered Texas Democrats aren't willing to make wagers on the chances of the bills prevailing this time.

"You've got a bunch of new Republicans who campaigned with some very inflammatory rhetoric, and they now find themselves in charge," said Democratic Rep. Rafael Anchia. "I'm sure they're going to want to deliver some red meat for some of their constituencies."

So important is the issue to state Rep. Debbie Riddle that she camped outside the clerk's window to ensure her get-tough immigration bills would be first in line. State Sen. Dan Patrick filed a bill that would require police to ask anyone without an ID whether they're in the country illegally, but the Houston-area talk radio host says his measure affords officer discretion. For instance, he said an officer could choose not to arrest a harmless minivan-driving mom who is revealed to be an illegal immigrant.

Patrick, who visited Arizona to see its new law in action, said the possibility of legal challenges is no barrier.

"Too many people want to duck and cover and bury their heads in the sand," Patrick said. "This is an issue we have to stand tall on. Republicans have to stand together."

In most Texas counties, a suspect's legal status becomes an issue only if they're booked into jail. Their fingerprints are run through a Homeland Security database, and people who are flagged are referred to federal immigration agents.

Harris County was the first place in the nation to try the federal program, called Secure Communities. But that's about the extent that Sheriff Adrian Garcia wants to be involved in immigration enforcement.

"Legislation that would encourage people to have second thoughts about calling 911 or Crime Stoppers, I have a problem with that," he said.

Several sheriffs said they would wait for the Sheriffs' Association of Texas to evaluate the proposals. Bryan County Sheriff Christopher Kirk, who chairs the association's legislative committee, said last month he had yet to look over the bills individually.

The association gave its list of six priorities to lawmakers for this session. The list includes jail overcrowding, mentally ill suspects in local lockups, methamphetamines, thieves swiping salvage metals, and what Kirk described as "protecting the office of sheriff."

Topping the list: border security. But Kirk said that's not about illegal immigration.

"It's the trafficking. The borders. That smuggling could be drugs, or weapons," Kirk said.

During the previous two legislative sessions, Patrick said "too much chaos" in the House doomed immigration proposals. This time, Patrick said, Republicans have the numbers -- and a willingness to work with law enforcement.

"You have to have their buy-in," Patrick said. "I want them to be enthusiastic about it."