Michigan Gov. Gretchen Whitmer will deliver the Democratic response to President Donald Trump's State of the Union address on Feb. 4. Rep. Veronica Escobar of Texas will deliver the Spanish-language response.

They praised Whitmer for her efforts to ensure clean drinking water is available in communities across Michigan, which was scarred by the 2014 water crisis in Flint. About 25,000 people have sued over the crisis, in which a change in the source of the city's water resulted in lead contamination. 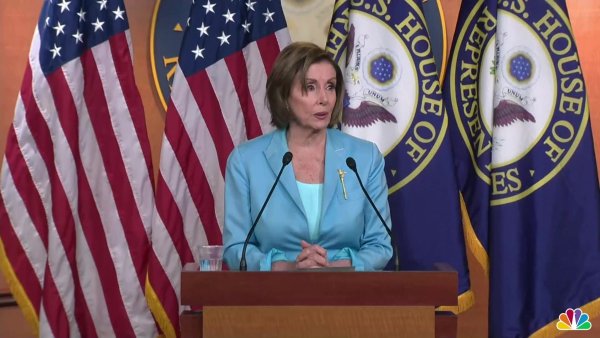 Whitmer, a former prosecutor who was sworn in as governor last year, defeated Republican state Attorney General Bill Schuette, a Trump ally. She had previously served as Democratic Leader in the Michigan state Senate and was the first woman to lead the Senate caucus.

Escobar, of El Paso, attended a protest rally in August ahead of Trump's visit to the city after a mass shooting at a Walmart killed 22 people. Police said the gunman specifically targeted Mexicans. Escobar spent two decades in local government before coming to Washington. She's the first Latina to represent her district.

Trump has said he intends to deliver the State of the Union as scheduled despite his ongoing Senate impeachment trial.