Not many people charged with felony crimes go seven years without ever standing trial. One of them is Texas Attorney General Ken Paxton.

The twists and turns of how the Republican, who is on the cusp of winning the GOP nomination for a third term Tuesday, has yet to have his day in court after being indicted on securities fraud charges in 2015 has little comparison in American politics. And along the way, it has upended what it means to be a compromised officeholder in Texas.

Four different judges have overseen his case at some point. Where a trial would happen -- if it ever does -- has ping-ponged from Dallas to Houston to Dallas again. All the while, other clouds have gathered over Paxton: the FBI is investigating him over separate accusations of corruption, and the State Bar of Texas is weighing possible reprimands over his attempts to baselessly overturn the 2020 election.

Once, nearly a year passed with no movement in the case at all.

WHY NO TRIAL YET FOR TEXAS ATTY. GENERAL KEN PAXTON?

No single reason explains the delays. But altogether, Paxton has become an example of how powerful allies and acts of God can drag out career-threatening criminal charges, and allow a politician to rise above being written off as a political goner.

"I mean, this one is crazy," said Andrew Wheat, a leader of the watchdog Texans For Public Justice. His group in 2014 filed a complaint with prosecutors over Paxton's failure to register as a securities adviser, one of the criminal charges the Republican is battling.

Wheat is dubious that a trial will ever happen. "And by the time it does, if it ever does, will it have any significance left to it?" he said. 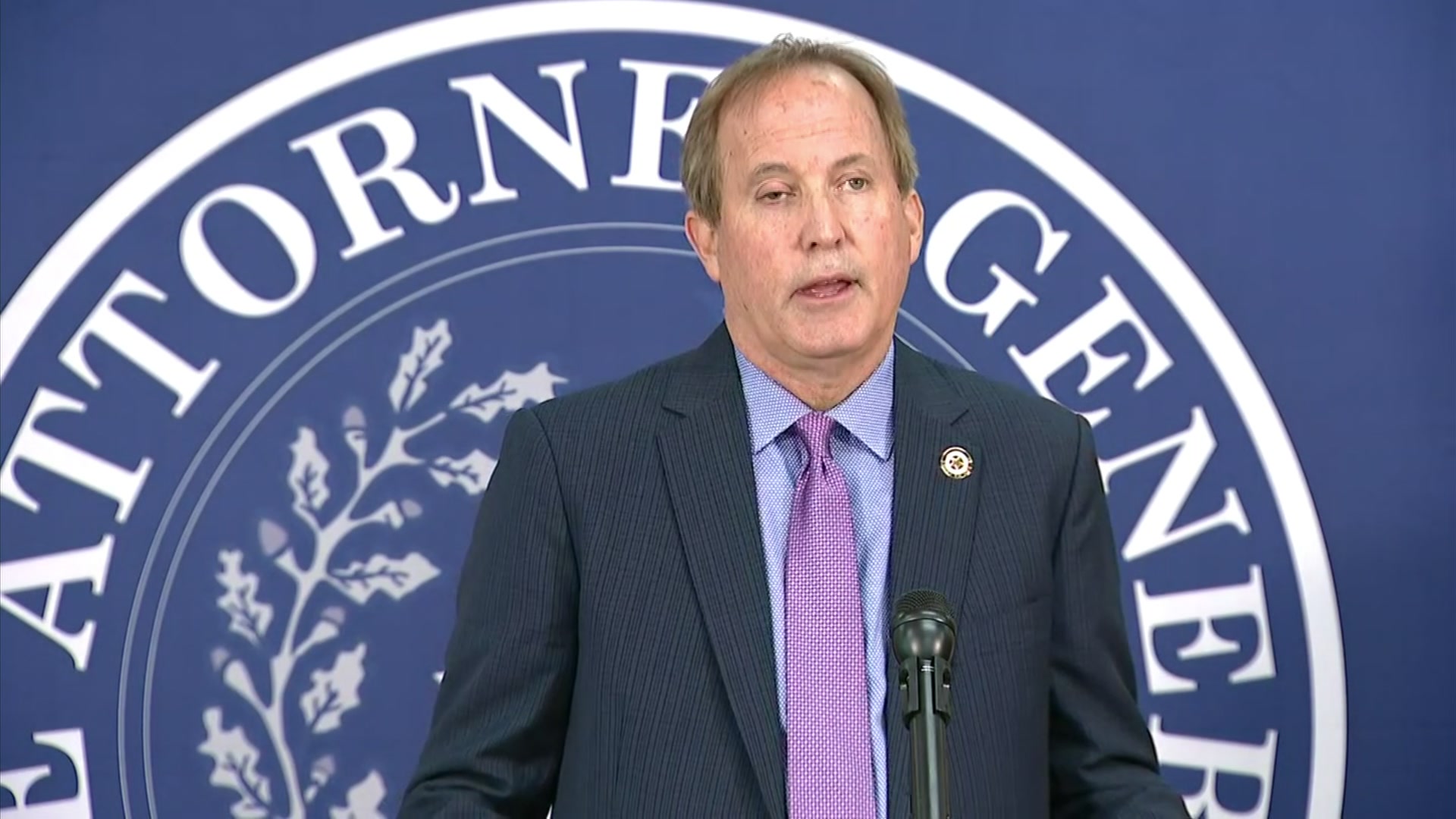 Governor's Race is Set: O'Rourke, to Face Abbott in November

Paxton, who faces five to 99 years in prison if convicted, has pleaded not guilty. His attorneys point out that Paxton invoked his right to a speedy trial and blame the holdup on special prosecutors, who have spent years in a protracted battle over how much they're getting paid and where the case should be tried.

How much the case matters is a question Texas Republicans have, arguably, already answered.

Paxton was reelected in 2018 when the felony charges were still making front pages. He is now in reach of winning the nomination again Tuesday in a runoff against Texas Land Commissioner George P. Bush, who finished second in a four-way primary in March, but is still 20 percentage points behind Paxton.

Bush, the son of former Florida Gov. Jeb Bush and the last of his famous family still in office, has staked a comeback on TV ads that splash the indictments across the screen and call Paxton unfit for office. Paxton has mostly ignored the attacks while flaunting former President Donald Trump's endorsement. Most top Texas Republicans have been restrained in voicing any concerns, but a rare exception came just days ahead of the runoff, when U.S. Sen. John Cornyn called the unresolved case an "embarrassment."

"Obviously the voters will have access to that information," Cornyn said last week. "They'll make their own decision and I can't predict what the outcome will be."

WHAT ARE THE CHARGES AGAINST KEN PAXTON?

The indictments accuse Paxton of defrauding investors in a Dallas-area tech startup by not disclosing he was being paid by the company, called Servergy, to recruit them. The indictments were handed up just months after Paxton was sworn in as Texas' top law enforcement officer.

Not long after, allies of Paxton spearheaded attacks on special prosecutors' $300 hourly rate, calling it an abuse of taxpayer money. Local leaders in Paxton's hometown of Collin County, which is controlled by Republicans, agreed and voted to slash the pay.

Since then, the criminal case has inched along. A court system was brought to a standstill by a 2017 hurricane and then the coronavirus pandemic slowed the pace even more. As it stands now, special prosecutors are waiting on Texas' top criminal court to rule on an appeal to address payment issues and keep Paxton's case in Houston.

"The trial's extended delay was in no way attributable to improper influence of Mr. Paxton," said Philip Hilder, one of Paxton's attorneys, pointing the finger instead at prosecutors for challenging their pay and other pretrial rulings.

"In fact, Mr. Paxton invoked his right to a speedy trial. Mr. Paxton is innocent of these charges and sought to have his day in a proper court long ago," he said in a statement.

In the intervening years, Paxton has drawn new scrutiny after eight of his top deputies accused him in 2020 of allegedly abusing his office to help a wealthy donor, Nate Paul, resist an earlier FBI investigation of the developer.

Both federal probes continue, with investigators in recent months collecting Paul's business records and asking how the developer might have been paying Paxton, according to people familiar with the matter who spoke on condition of anonymity because the investigation is ongoing.

Paul, whose lawyers did not respond to requests for comment, has denied bribing Paxton. The attorney general has broadly denied wrongdoing and his lawyers declined to comment on the FBI investigation.

In New Jersey, a two-year corruption indictment against U.S. Sen. Bob Menendez, a Democrat, ended with a hung jury in 2017. In Texas, attorneys and legal experts struggled to recall a case that has stretched as long as Paxton's without a resolution.

State Rep. Gene Wu, a Democrat and attorney who spent three years as a prosecutor in Houston, described the delays as unheard of, saying even high-level cases in Texas' largest county go to trial in two or three years.

"There is a legitimate criminal violation and justice is not being served because the people being charged have money and they have power," Wu said.

There is no time limit in which the charges against Paxton would expire. "But as a practical matter, the courts are going to get concerned. People's memories fade and the like," said David Kwok, co-director of the Criminal Justice Institute at the University of Houston Law Center.

The case hasn't outlasted Wheat's watchdog group but they've scaled back: He says financial support for their nonprofit, which also filed the complaint that led to former Texas Gov. Rick Perry's indictment in 2014, has been challenging in recent years.

After being forced into a runoff, Paxton's campaign raised more than $2 million in about three months.