The Texas House of Representatives early Friday approved a measure that tightens election regulations. It drew praise and attack.

Last minute amendments eliminated some restrictions, but the bill still limits applications for mail in ballots

House supporters said the bill protects election integrity. It was approved 81-64 along party lines around 3 a.m. 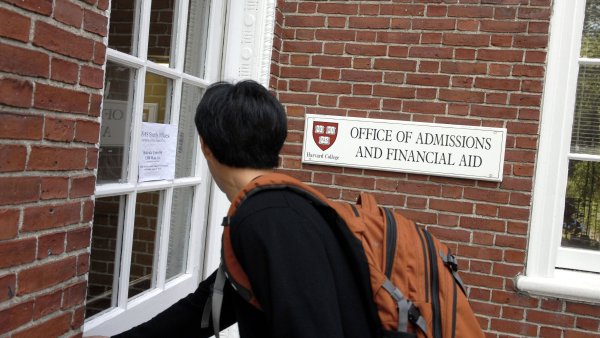 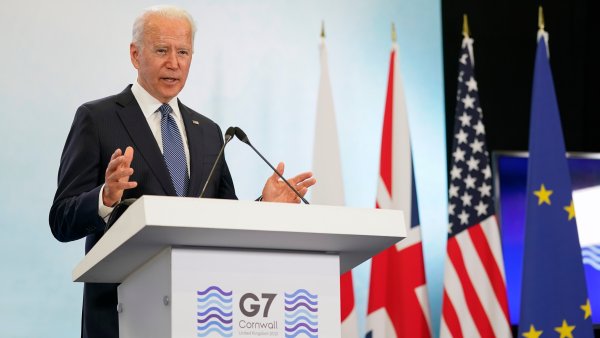 The Texas Senate already approved a similar measure. The two must now be negotiated for a compromise that could produce changes.

Governor Greg Abbott has said he will sign what the Legislature approves.

“This is voter suppression and there's no two ways about it,” said former Fort Worth Star-Telegram columnist Bob Ray Sanders. “Here we are being thrown back into the days of Jim Crow, just dressed in a different suit.”

Sanders predicted the Republican-led effort would motivate people of color to register and vote Democrat.

“They will turn out in droves in whatever the next election is. I just feel that, because they know people died for that precious right,” Sanders said.

“The Texas legislature may be doing this at their peril,” King said. “There is an argument to be made, it's restricting senior access. They have been a reliable set of voters for more conservative values in Texas.”

American Airlines and other business interests have made statements opposing the proposed Texas changes.

“Businesses have been very anxious to talk a good game and send signals that they're virtuous and good,” Davis said. “And in doing that they're essentially castigating people who disagree with them.”

All of this occurs in the wake of a very divisive Presidential election that Democrat Joe Biden won and about which former President Donald Trump is still making unproven claims of fraud.

“In politics post COVID and post-Trump, everybody in some way is walking on eggshells and being aware of where there are landmines in the political landscape,” King said.