Explained: Texas Democrats and Threat of Arrest Over Holdout

Warrants are signed. Law enforcement officers are on the case. But Texas Democrats who fled the state a month ago still haven’t returned to the state Capitol.

The holdout by Democrats to block new voting laws stretched into a 39th consecutive day Thursday. Now it’s not only a question of when they’ll return but also how far Republicans will go to end the standoff.

This week, the Texas Supreme Court ruled the law allows for the most dramatic recourse: arresting Democrats and physically forcing them back. But Republican leaders have been reluctant to go that route, even after signing civil arrest warrants a week ago. Scenes of Democrats, many of whom are people of color, being forcibly detained would likely draw backlash. But some GOP lawmakers contend they are now left with no choice after more than five weeks of stalled legislative work.

Here is a closer look at the holdout and what the involvement of law enforcement means: 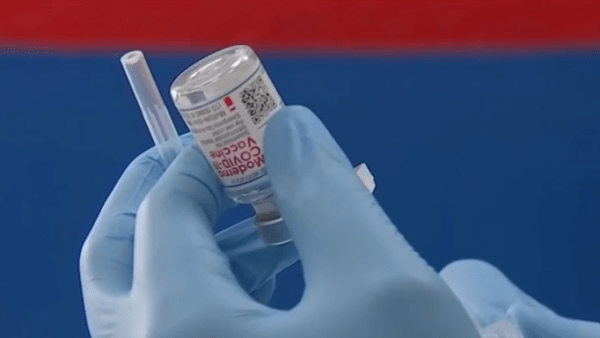 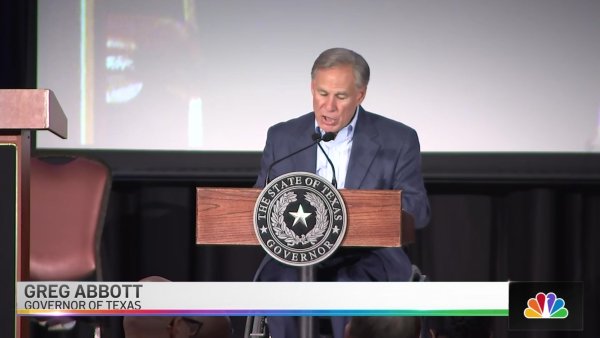 WHO IS LOOKING FOR DEMOCRATS?

Both members of the Texas Department of Public Safety and sergeants-at-arms from the state House of Representatives began going to the homes of absent Democrats with civil arrest warrants last week, according to Enrique Marquez, a spokesman for House Speaker Dade Phelan.

It marked the first time law enforcement has been involved in trying to compel Democrats back to the Capitol since their protest over a GOP elections bill started in May with a late-night walkout. At that time, Republicans made no attempt to retrieve Democrats since it happened less than two hours before a deadline to pass the measure.

Weeks later, when Democrats took off for Washington, Republicans authorized the option of using law enforcement to find them — but were not able to use it, since state troopers have no jurisdiction beyond Texas. Now, however, several Democrats have acknowledged they’re back home. But they are still staying away from the Capitol in order to continue denying Republicans a working quorum of 100 present lawmakers needed to pass legislation.

HOW MANY DEMOCRATS NEED TO RETURN?

Not many. Some Democrats are not part of the holdout, and at one point last week 96 representatives were on the floor — leaving the GOP just shy of the 100 members needed to secure a quorum in the House chamber.

CAN THEY BE ARRESTED?

Democrats’ refusal to show up is a civil and not a criminal matter, meaning the warrants signed by the House speaker would not send lawmakers to jail. The goal is to only get them back to the Capitol.

Republicans have compared the civil warrants to going after a juror who didn’t show up to court. State Rep. Jim Murphy, chairman of the House GOP Caucus, has downplayed the prospect of Democrats forcibly being arrested. “I don’t know they’re going to go to that level,” Murphy said Monday.

Neither DPS nor the House speaker’s office has said whether lawmakers would be forcibly restrained. But on Tuesday, the all-Republican state Supreme Court ruled that doing so would not be out of bounds.

“The prevailing historical understanding in Texas has been that physical restraint of absent members of the legislature ... is a valid exercise of the quorum-forcing authority,” Justice James Blacklock wrote.

Criminal justice experts and peace officers described restraining a person on a civil matter as atypical, such as when a threat to the officer or public safety emerges during the encounter.

“It depends on the officer and depends on the agency,” said Travis County Constable Carlos Lopez, whose office serves warrants but is not involved in tracking down the lawmakers.

Democrat Vikki Goodwin, one of the state legislators who is refusing to return to the Capitol, said a neighbor told her law enforcement showed up to her home last week when she was not there. She said attorneys have advised Democrats that if they’re inside their house they simply don’t have to answer their door, and if they’re approached on the street, to state they’re not willing to go with them and that they want to contact their attorney.

“I don’t really want to be confronted with that instance,” Goodwin said. “I’m just staying low.”

Democratic state Rep. Celia Israel, who is back in Texas and still holding out, brushed off the threat of the warrant.

“This is a bunch of horse hockey,” she said. “This is all theater.”

WHAT HAPPENS IF DEMOCRATS KEEP STAYING AWAY?

The latest special session — Republicans’ third try at passing the elections bill — runs through the first week of September. After that, Republican Gov. Greg Abbott would have to call another 30-day session, which he has promised to do until the legislation reaches his desk.