Both chambers have passed and sent to Gov. Rick Perry a sweeping bill limiting abortion. That issue, and measures codifying sentencing guidelines for 17-year-olds convicted of capital murder, are nearly resolved.

That means, unless Perry adds more items to lawmakers' agenda for the second special session, additional state money for highways is all that's left to do. 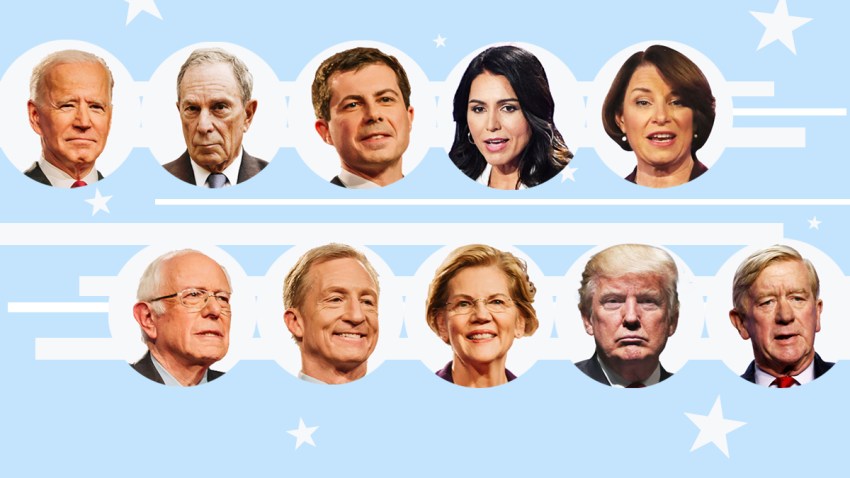 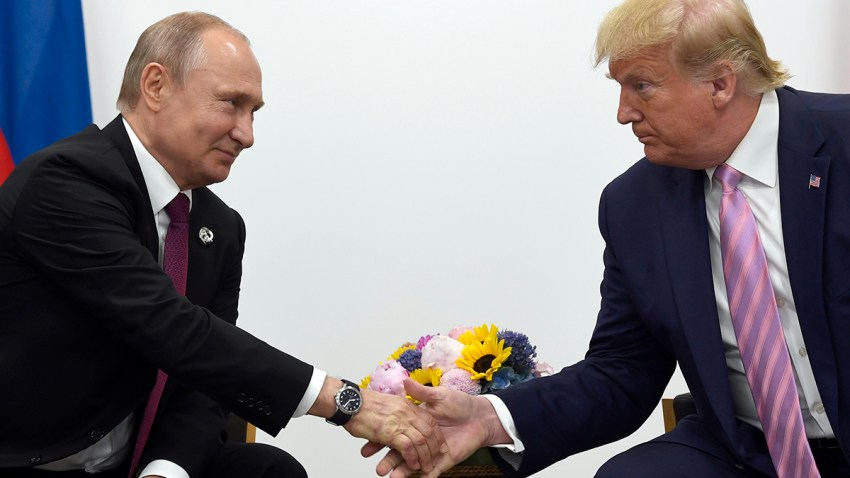 The Senate doesn't convene again until Wednesday. But its members have already passed a proposed constitutional amendment.

If approved by voters, it would divert $900 million annually from the state's cash reserves for highway projects.

The House, however, will debate a separate constitutional amendment that could divert $900 million annually to highways from existing gasoline taxes.