Texas Gov. Rick Perry is returning to Iowa for a two-day visit that includes stops in the Des Moines suburbs and a meeting with business leaders in Davenport.

Perry will be interviewed Thursday by a media panel in Johnston for a public affairs show on Iowa Public Television. He'll meet later in the day with Republican activists at a GOP campaign office in Urbandale.

On Friday, he will meet privately with about a dozen business leaders in Davenport. That event is sponsored by Americans For Prosperity, a group backed by billionaire brothers Charles and David Koch.

It will be Perry's first visit to Iowa since last November. 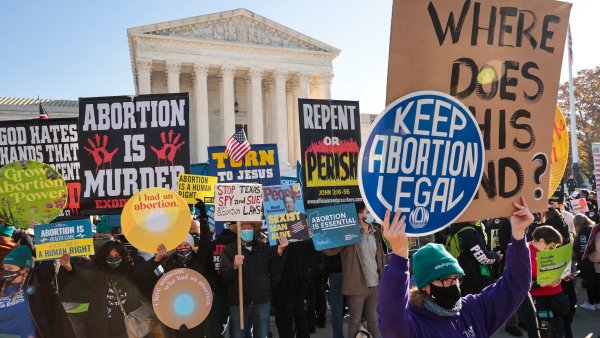 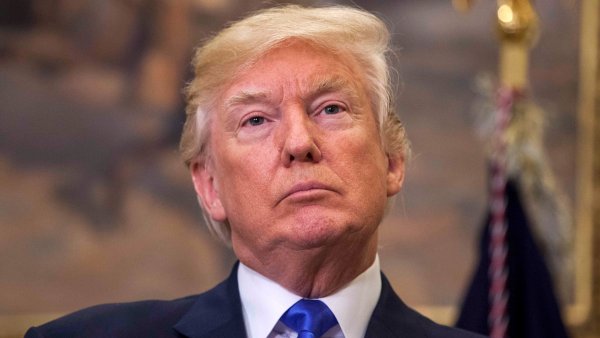 He's frequently mentioned as a potential presidential candidate but hasn't announced his plans. He failed in a 2012 bid for the GOP nomination.