The Texas Legislature will consider bills on transportation funding, juvenile justice, and abortion in the first hearings of the new special session.

The Texas Senate will hold hearings on the transportation and juvenile justice bills Tuesday morning. Later in the day, the House holds the first hearing on the contentious abortion restrictions bill.

The transportation bill would use nearly $1 billion per year from the state's cash reserve fund to pay for building and maintaining highways. Transportation leaders say Texas needs to spend up to $4 billion more per year to meet the demands of a rapidly growing population. 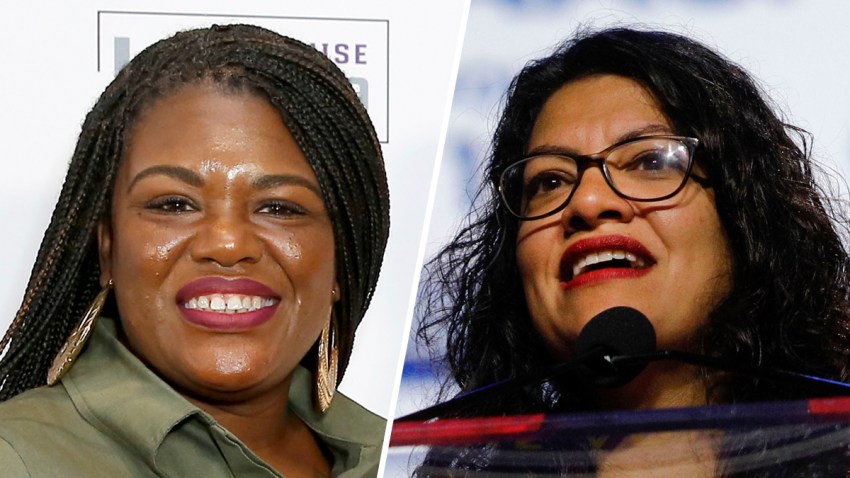 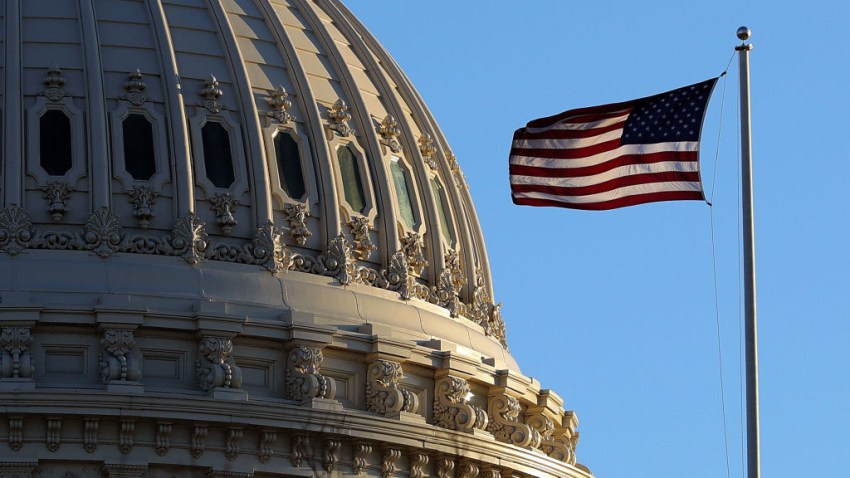 Lawmakers are also considering moving Texas more in line with a U.S. Supreme Court decision banning mandatory sentences of life in prison without parole for offenders younger than 18. Current law only allows a life sentence without parole for 17-year-olds convicted of capital murder.

A Texas House committee is expected to hear testimony on a bill that would put greater restrictions on abortions.

The bill was already heard during the regular and first special sessions. Republican Chairman Byron Cook of Corsicana said he would cut testimony off at midnight.

A hearing 10 days ago began a series of protests by abortion rights supporters. A filibuster and protest killed the bill on the last of the first special session.

Gov. Rick Perry called lawmakers back to impose limits on when, where and how women may obtain an abortion in Texas. Opponents say it will shut down most abortion clinics in the state.