Attorneys for minority groups are arguing against a state effort to split Texas' 2012 primaries into two elections.

Attorneys say Monday a split primary, with some races decided in March followed by others in May, would have a devastating effect on minority voter strength.

Attorney General Greg Abbott has suggested a separate primary be held for legislative and congressional races to allow time for ongoing legal battles to be resolved. But experts say voter turnout, especially among minorities, would be negatively impacted. 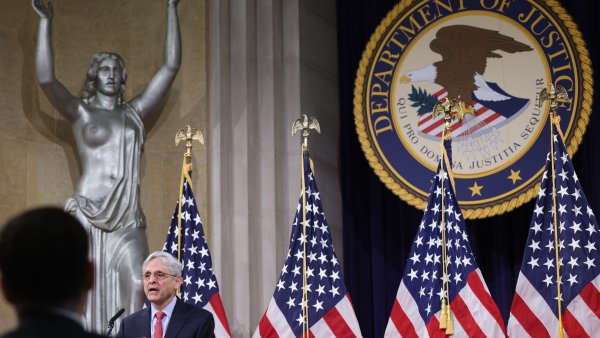 Department of Justice 10 hours ago

Maintaining minority voting strength, as required by the 1965 Voting Rights Act, is at the center of two separate Texas redistricting legal battles.