According to county election records, the overall turnout for the 2016 election, including Election Day itself, was 682,740

On the final day of early voting, Tarrant County's turnout surpassed the overall number of votes cast in the 2016 election.

As of Friday afternoon, more than 700,000 people in Tarrant County had cast their ballots early, with more than 643,000 in-person and about 60,000 absentee ballots. According to county election records, the overall turnout for the 2016 election, including Election Day itself, was 682,740.

Friday morning, wait times at most polling places were under 30 minutes, with the exception of the polling site at the Tarrant County Elections office on Premier Street.

“A limited ballot is a ballot that a voter that is registered in another county and has moved into Tarrant can cast, but it’s a long process because we have to determine the intersection of the districts of your address and your new address,” Garcia said.

At the Diamond Hill/Jarvis Branch of the Fort Worth Public Library, wait times remained under 30 minutes for most of Friday. 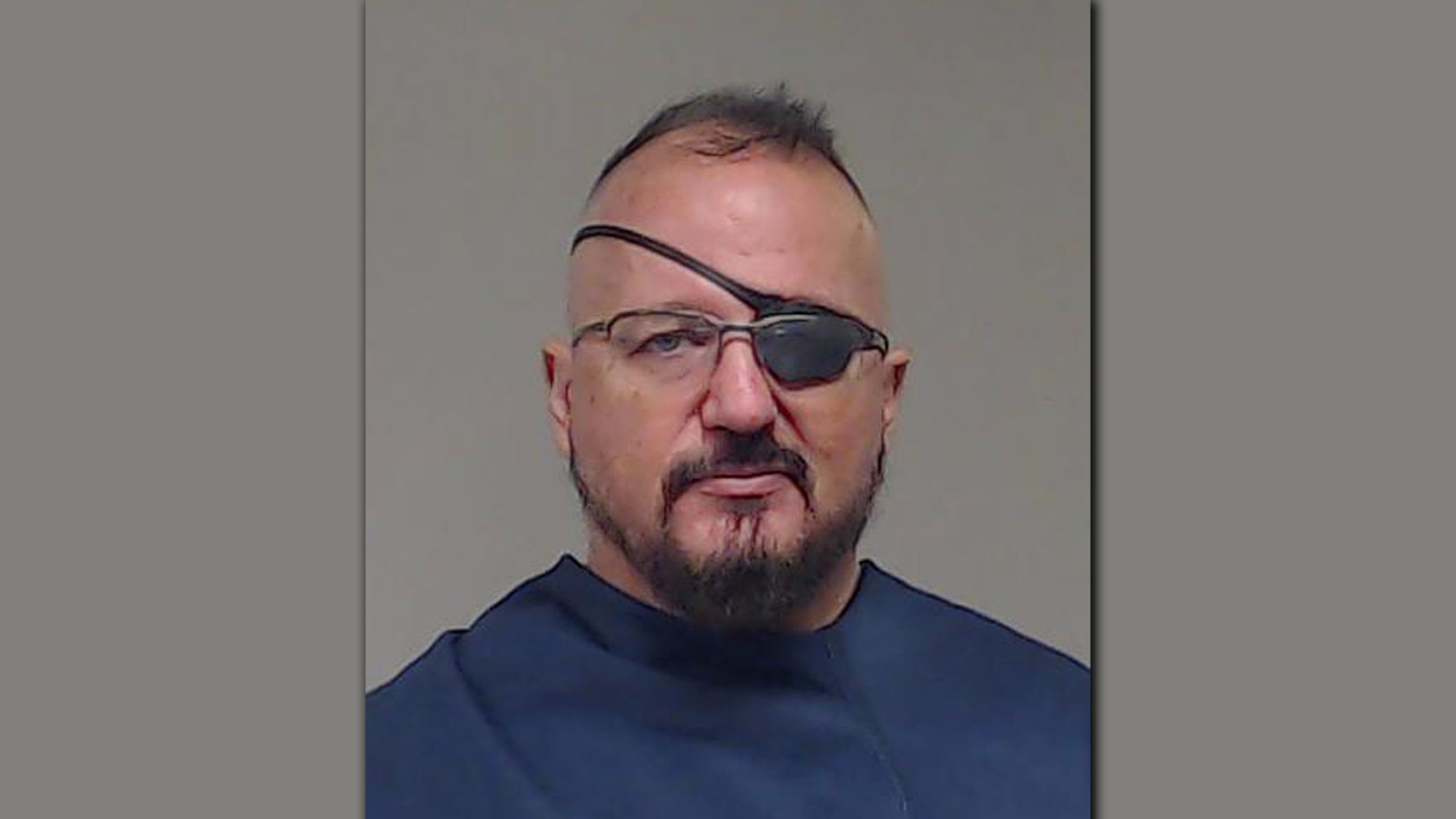 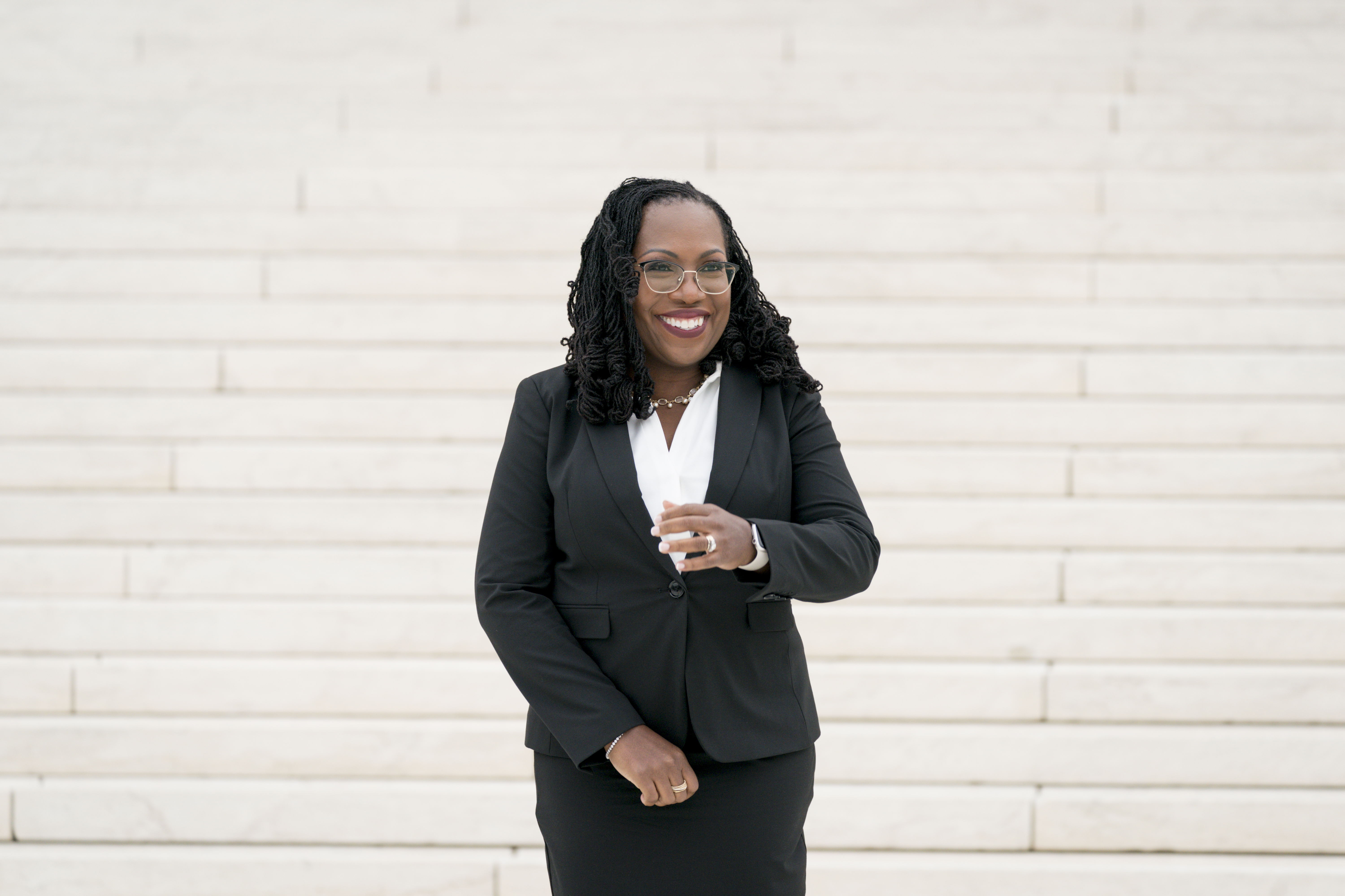 US Supreme Court 19 hours ago

Pascual Martinez of Fort Worth said he waited less than 10 minutes to cast his ballot.

“It starts with voting. If you don’t get out and vote then nothing really gets done,” Martinez said.

Tarrant County voters are encouraged to use the map which shows wait times at each polling site.