A lawsuit that pits religious freedom against gay rights — and has been percolating through the court system and national news for two years — is officially on the Supreme Court’s docket, NBC News reports.

Last month, the high court agreed to hear Fulton v. City of Philadelphia, which on the surface is about whether faith-based child welfare organizations can reject LGBTQ families and others whom they consider to be in violation of their religious beliefs. However, legal experts say the case could have a significant impact on not just parental rights but also nondiscrimination protections more broadly.

Carlos Ball, a professor at Rutgers Law School and author of "The First Amendment and LGBT Equality: A Contentious History," said the "potential impact is huge." 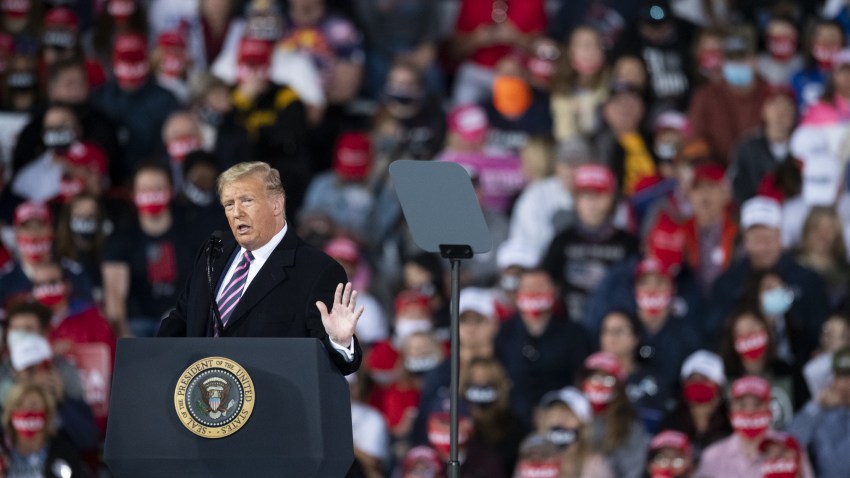 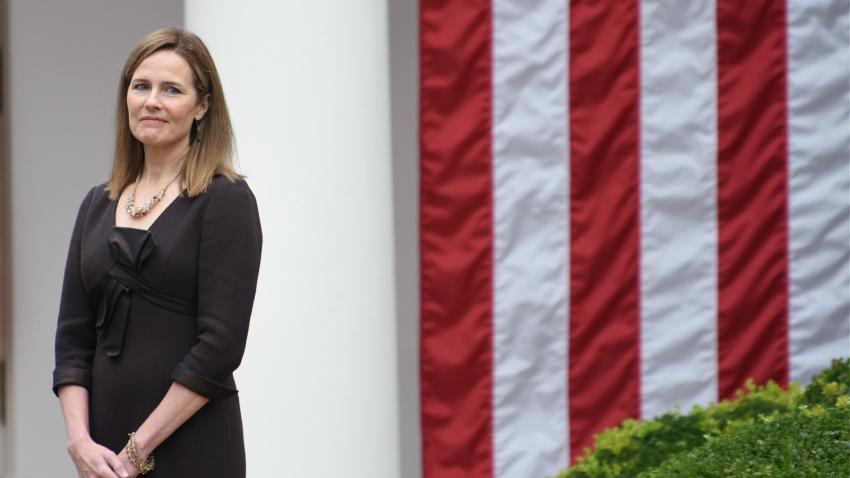 "If the Supreme Court holds that religious organizations have a constitutional right to be exempted from anti-discrimination laws when they receive government money to conduct certain activities — such as placing foster care children with foster parents — that will significantly limit the impact and efficacy of civil rights laws," Ball said. "It will essentially allow anyone who has a religious basis for discriminating to claim that they are constitutionally exempt from the application of civil rights laws."

SCOTUSSupreme Court of the United States
0