Eight states are filing suit against the Trump administration over its decision to allow a Texas company to publish downloadable blueprints for a 3D-printed gun.

People can use the plans to manufacture a hard-to-trace plastic gun using a 3D printer.

The suit, to be filed Monday in Seattle, asks for an order to block the federal government from lifting its ban on the gun plans and to prevent the company, Defense Distributed, from continuing to make the blueprints available on the Internet. 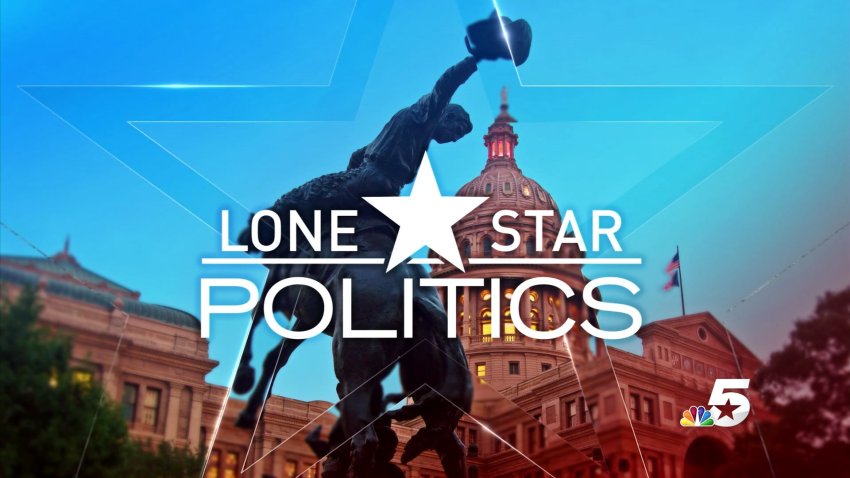 Democratic officials in Washington, Massachusetts, Connecticut, New Jersey, Pennsylvania, Oregon, Maryland, New York and the District of Columbia are behind the suit.

Defense Distributed filed its own suit in Texas on Sunday, asserting that it's the victim of an "ideologically-fueled program of intimidation and harassment" that violates its First Amendment rights.