Bry Jones of Dallas said she tried repeatedly. She works at a salon, and her last day was March 17.

“Once I tried to apply online, I  received a message that my social security number was already associated with an account, which I have no idea how that happened," she said. "But it takes you to a screen that offers you a telecenter phone number, but when trying to call that number it doesn’t ring. It gives you a busy signal over and over." 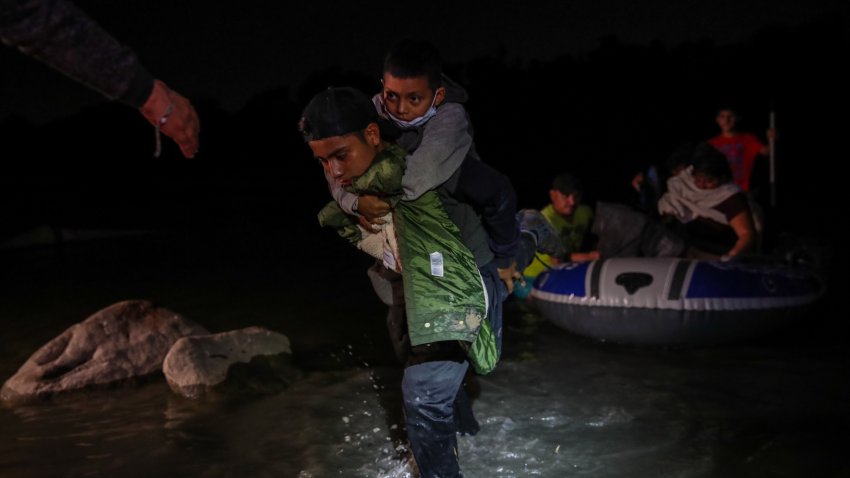 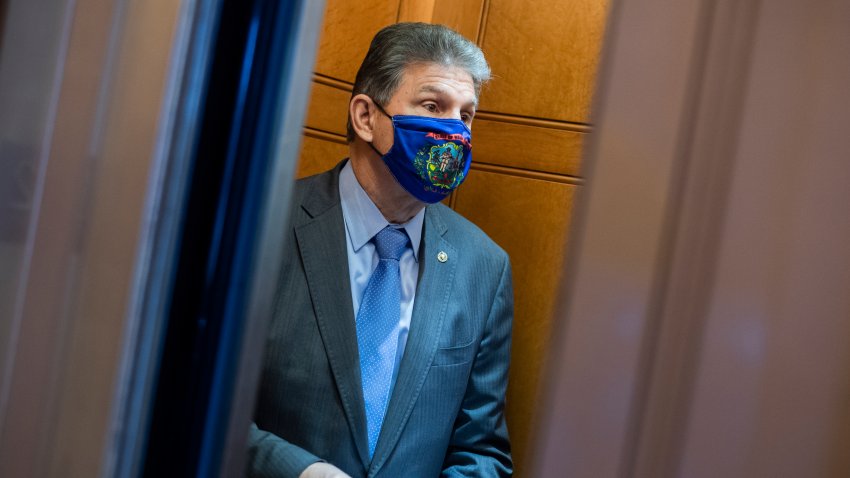 She said she keeps trying, and that Tuesday alone, she tried 45 times.

The Texas Workforce Commission is expanding.

According to the TWC, they have 20 servers, up from five, for online services.

They said they have added 100 emergency hires to the call centers, as well as volunteers from other departments and state agencies. That includes staffers from the both the Texas House and Senate.

Ashley McConkey, district director for Texas Sen. Nathan Johnson (D-Dallas), has gone through training and is on the job.

“We kind of all jumped at the chance, because we have been kind of desperate to help our constituents, kind of get through to the unemployment commission,” McConkey said.

“We all really value having our staff doing things they do every day, but right now this is an urgent problem, and we are really happy that we have the resources to help provide a solution to it,” Johnson said.