Top Republicans in the state, including Gov. Greg Abbott (R) and presumptive Speaker of the House Dade Phelan (R-Beaumont), offered their congratulations to Springer on social media Saturday night.

Both Republicans, Springer and Luther were vying to replace Pat Fallon in the seat. Fallon was elected to Congress in Texas' 4th Congressional District, a seat vacated by John Ratcliffe when President Donald Trump appointed him Director of National Intelligence.

Springer has represented Texas' 68th District, which is a mostly rural district that encompasses 22 counties, since 2013 and grew up in Senate District 30.

He is the chairman of the House Agriculture and Livestock Committee. He said major accomplishments included passing a major anti-abortion bill and working on tax policy.

Springer issued the following statement on his Facebook page.

Honored that the citizens of Senate District 30 have entrusted me with this position.

As your next senator, I will continue advancing the conservative priorities of our district like reducing property taxes, securing the border, and standing up for our law enforcement and first responders who keep our communities safe. I look forward to fighting for our students and teachers to ensure every child has the opportunity to succeed whether the path is college or vocational / technical training. I will fight to ensure Texas remains the premier place in the nation to do business, so we can unleash the private sector to create jobs and move us out of this recession.

Thank you to everyone who spent time knocking doors, making phone calls, and reaching out to their friends, family, and neighbors to encourage them to vote. Most importantly thank you to my wonderful wife, Lydia, for being so supportive during this campaign.

She said she believed orders affected businesses and that Abbott went too far. 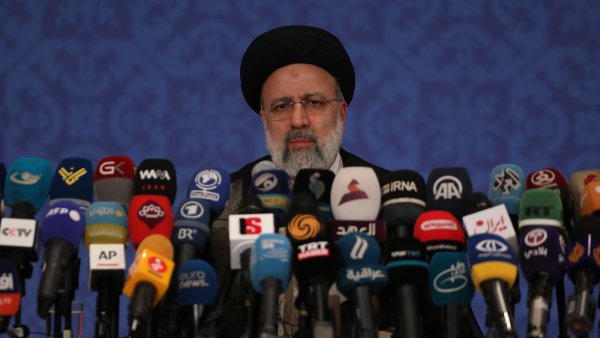 State Senate District 30 is a sprawling rural district, which covers the entirety of 12 counties, plus parts of Collin and Denton counties.