Should taxpayer dollars be given to organizations that give free health screenings, family counseling and contraception to women, but also perform elective abortions-even if those dollars are not being used for abortions? That's what State Sen. Robert F. Deuell, MD, has asked the Texas attorney general.

This story starts in 2005, when the state of Texas created a funding source for women's health care services. Under the rules of the project, the money could be spent for medical assistance to low-income women, but could not be used for entities who perform or promote elective abortions. 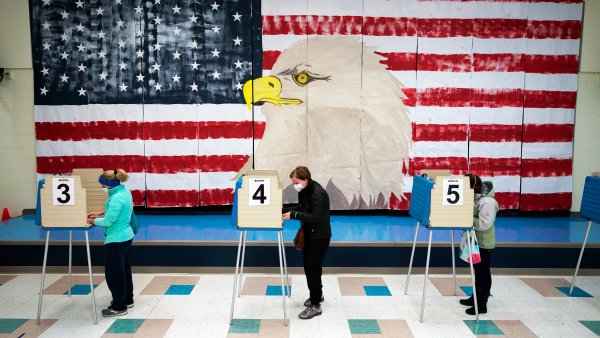 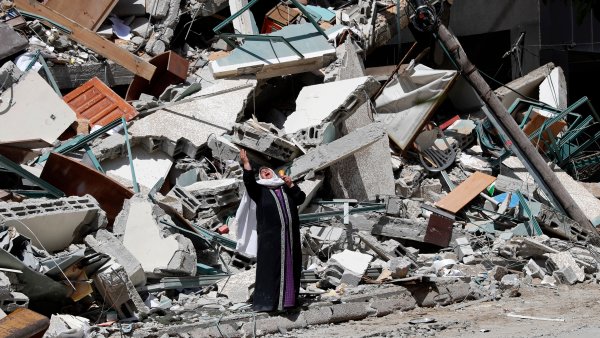 In 2009, Deuell said he sent a letter to Albert Hawkins, who was then the executive commissioner of the Health and Human Services Commission after learning the department had given money to groups that perform or promote elective abortions. Deuell identified Planned Parenthood of North Texas as one of the groups that were given money.

Deuell tells the AG that Hawkins responded and acknowledged nearly $5 million had been paid to 12 different Planned Parenthood entities "for services associated with the women's health program."

Hawkins said that, for legal reasons, his department wasn't able to "fully implement the prohibition against contracting with an organization that is an affiliate of an entity that performs or promotes elective abortions."

Hawkins said his legal staff advised him that banning those groups would likely be deemed as unconstitutional by the courts, citing several previous court decisions on similar situations.

Deuel disagrees that not giving these groups money is unconstitutional, saying those prior court decisions were in reference to eligibility of providers on the federal level, and not on the Medicaid funding level.

"This is obviously a letter from somebody who doesn't like our organization," Planned Parenthood of North Texas spokesperson Holly Morgan said of Deuell's letter.

To which Deuel replied, “I don’t; but that’s not my motivating factor.

“Just because I’m pro life, it doesn’t take away my credibility as a physician.   They need to address the fact that they don’t provide more comprehensive healthcare.”

"We're still looking through the letter to see what exactly it could mean for Planned Parenthood," Morgan continued.

She hoped to have a more formal response next week.

Deuel is a practicing family physician and part of a medical group in Greenville. He also used to be medical director for a federally qualified health clinic there.

His practice could benefit financially and get a bigger piece of the pie that’s available to groups like his if the AG agrees with him.

“I’m trying to set up a system of family planning that’s more complex than giving birth control pills and testing for STD’s, which is what Planned Parenthood does,” Deuel said.

When asked if he agreed with some that elective abortions are part of comprehensive care for women, Deuel said, “No. Abortions are not medical.

“I’m pro life and would never refer someone for elective abortion; but if it was to save a mother’s life, I could definitely do that. “

Deuel points out that the new executive commissioner of the Texas Health and Human Services Commission, Thomas Suehs, is unclear of where and how the money should be spent.   Deuel said Suehs is also requesting guidance from the AG's office.

The attorney general's office has until the end of February, 2011, to respond with its analysis of the law. There is a chance that response could come earlier, a spokesperson for the Texas Attorney General's Office said.

If there is a disagreement of the AG's decision on the law, then it can be taken up in the courts.

Got an opinion on this subject? Leave it in the comments below.