For Democrats, the week began with plans for an epic showdown featuring the fight for voting legislation and a battle against Senate rules.

Instead, the week ended with a fizzle — no votes and a promise to return next week to try again. But even the delay, forced by one Senate Democrat who tested positive for Covid-19 and had to isolate, may still be for naught since no one has managed to convince the two holdouts to change their minds.

Democrats, after weeks of trying to blame Republicans for the holdup, instead ended up fighting among themselves about their willingness to change Senate rules to pass the bills on a party-line vote.

President Joe Biden and Democratic leaders have described the fight as a choice between saving democracy and risking a slide into autocracy. 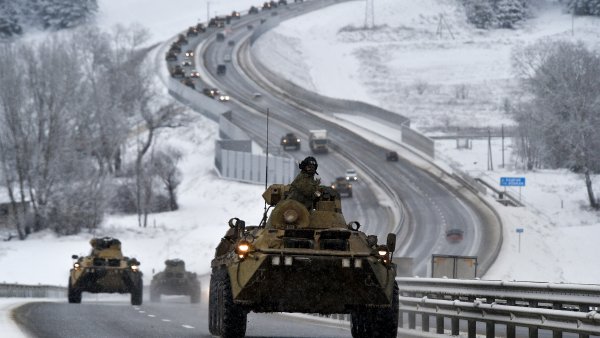 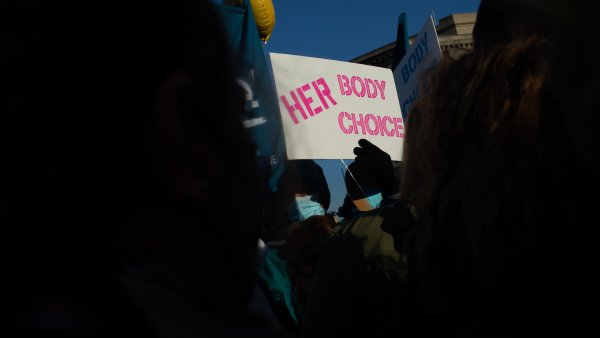