Citing a loss of confidence, Trump told Congress on Friday that he was removing Michael Atkinson, the inspector general of the intelligence community, who deemed the complaint an "urgent concern" and was then required by law to provide it to the congressional intelligence committees.

The complaint and a House inquiry ended in Trump's impeachment. He was acquitted by the Senate in February. 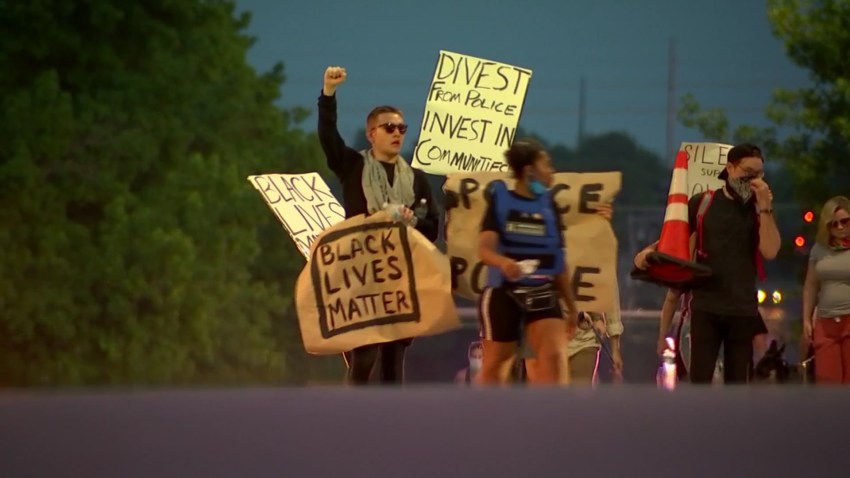 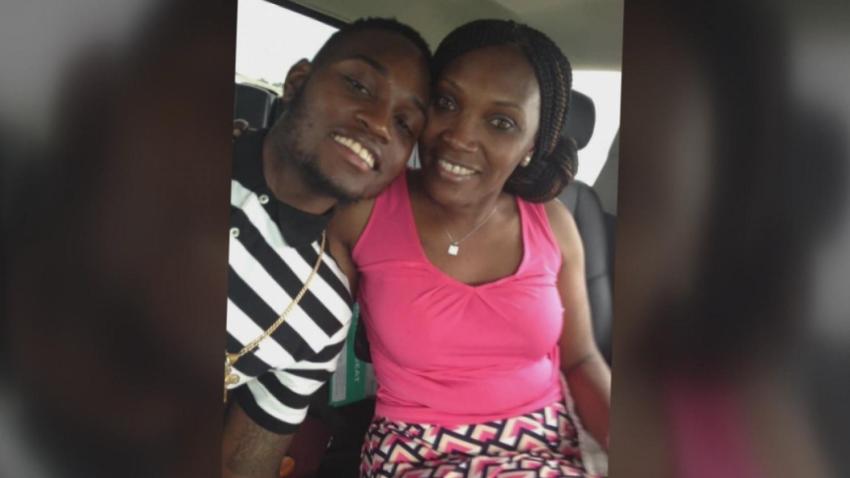 In a letter sent to Trump on Wednesday, Grassley says current law requires the president to notify Congress in writing of the reasons for removal 30 days in advance, and it also notes reports that Atkinson had already been placed on administrative leave, which effectively sidestepped the requirement.