For the first time in history, the U.S. government has carried out more executions in a year than all states that still conduct executions, according to an annual report on the death penalty released Wednesday.

President Donald Trump oversaw a full-throttle resumption of federal executions this year after a 17-year pause, carrying out 10 executions even as backing for capital punishment waned. That's a higher yearly total than under any presidency since the 1800s, according to the report by the Death Penalty Information Center.

"We have never seen it before. We never expected to see it. And it may be a long time before we ever see it happen again,” said Robert Dunham, the executive director of the Washington, D.C.-based center.

The center doesn’t take a side in the debate over the death penalty, Dunham has said, but has criticized the way states and the federal government carry out the death penalty, singling out problems with racial bias and secrecy, among other things.

After the Supreme Court's decision not to stop the execution of Daniel Lewis Lee, the U.S. government carried out the first federal execution in nearly two decades on Tuesday.

The Trump administration has three more executions scheduled ahead of the Jan. 20 inauguration of President-elect Joe Biden, a Democrat and death-penalty opponent.

One of those scheduled to be executed is Lisa Montgomery, the only woman on federal death row. She was convicted of using a rope to strangle a pregnant woman, 23-year-old Bobbie Jo Stinnett, in 2004 and then using a kitchen knife to cut the baby girl from the womb, authorities said.

If Montgomery is executed as planned on Jan. 12, she would be the first woman executed by the federal government in some six decades. The last federal execution is scheduled for Jan. 15, Martin Luther King Jr.’s birthday, and just five days before Biden’s inauguration.

Texas accounted for three of the seven state executions in 2020; there was one each in Alabama, Georgia, Missouri and Tennessee, the report says. Texas was also the last state to carry out a death sentence this year, executing Billy Wardlow on July 8 for fatally shooting an 82-year-old man in 1993. U.S. prison officials carried out their first execution since 2003 just six days later, putting Daniel Lewis Lee to death for killing an Arkansas family in a 1990s plot to build a whites-only nation in the Pacific Northwest.

The newly released report cited a 2020 Gallup poll in which 43% of respondents said they oppose the death penalty — the highest level of opposition to capital punishment that Gallup registered since 1966. Despite the 55% support for capital punishment in the 2020 poll, Dunham said most Americans had “nuanced views” and that even many who say they support the death penalty in theory don't like it in practice. 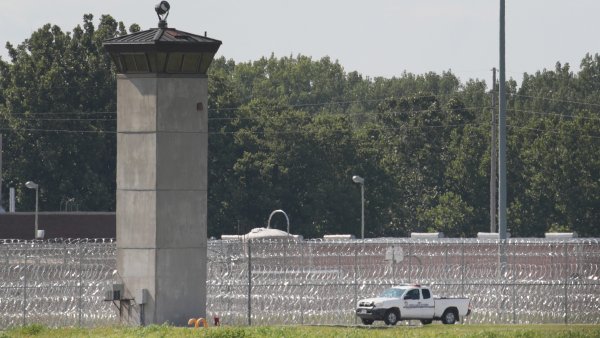 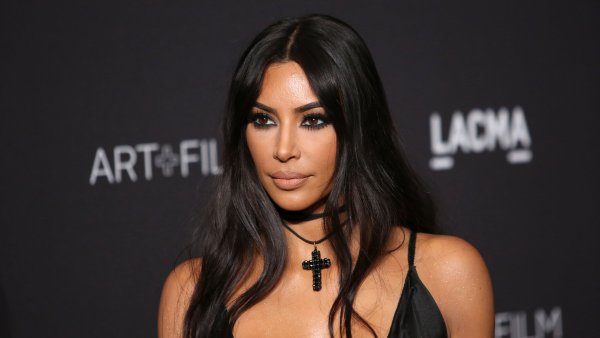 “It is too soon to tell if they want no death penalty at all,” he said.

Historically, the federal government hasn’t been a prolific executioner compared to states, carrying out no more than a few hundred non-military executions since the nation's founding. From colonial days to the present, states have put to death more than 15,000 people, according to data compiled by leading death-penalty researchers M. Watt Espy and John Ortiz Smykla.

While state numbers are skewed this year because many halted executions as a precaution against the spread of COVID-19, the report said longer term trends of more and more states striking death-penalty statutes or observing informal moratoriums also explain the lower numbers. According to the report, the country has seen 30 or fewer executions for a sixth straight year, which continues a steady decline since executions approached 100 in 1999.

Colorado in 2020 became the latest state to strike death-penalty laws from its books, becoming the 22nd state to abolish capital punishment. Currently, 34 states have either abolished the death penalty or not carried out executions in a decade or more even though their laws permit them, the report said. During the year, Louisiana and Utah passed the 10-year milestone with no executions.