President Donald Trump announced Friday he would withdraw funding from the World Health Organization, end Hong Kong’s special trade status and suspend visas of Chinese graduate students suspected of conducting research on behalf of their government — escalating tensions with China that have surged during the coronavirus pandemic.

Trump has been expressing anger at the World Health Organization for weeks over what he has portrayed as an inadequate response to the initial outbreak of the coronavirus in China’s Wuhan province late last year.

The president said in a brief White House announcement that Chinese officials “ignored” their reporting obligations to the WHO and pressured the organization to mislead the public about an outbreak that has now killed more than 100,000 people in the United States. 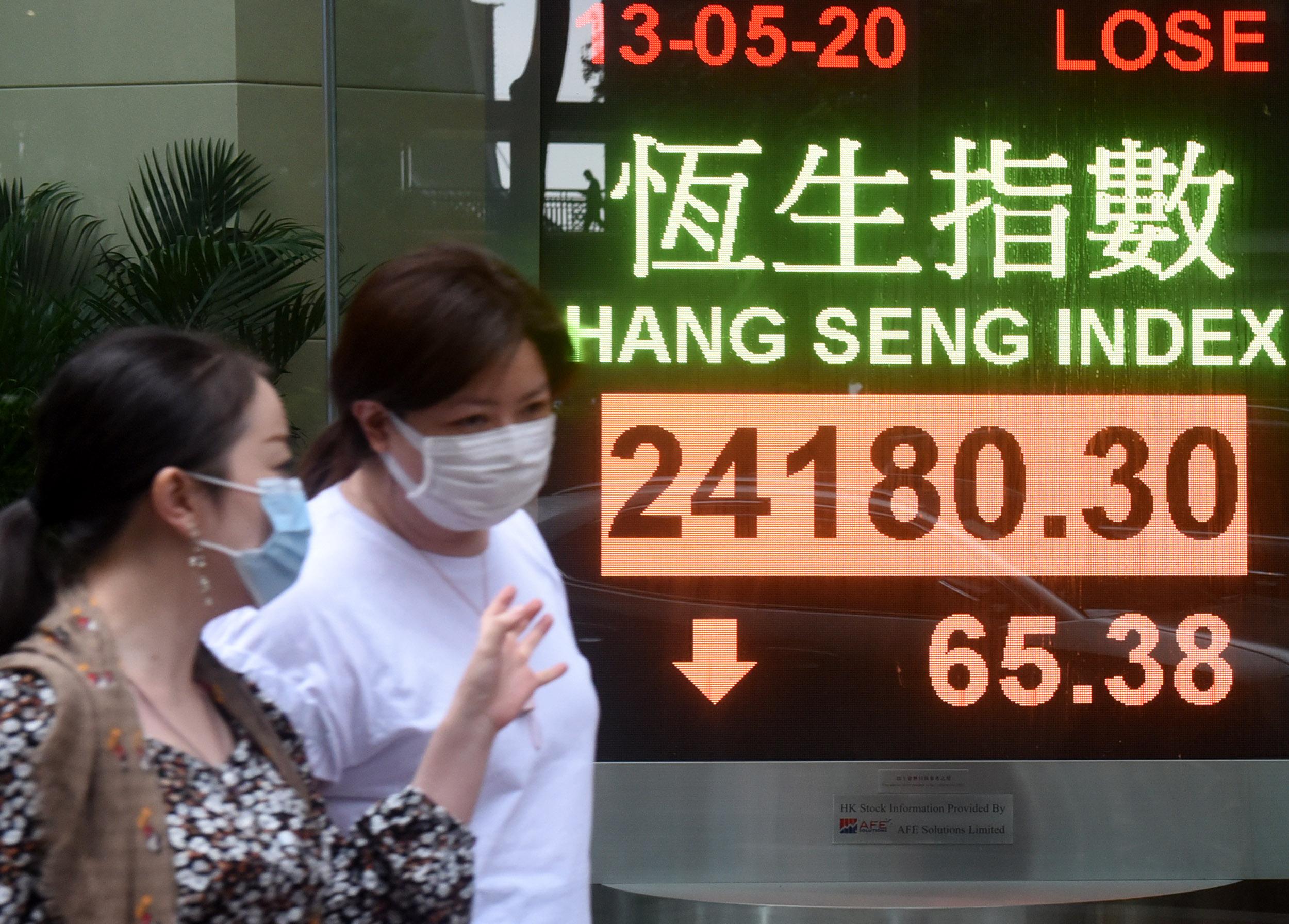 “We have detailed the reforms that it must make and engaged with them directly, but they have refused to act,” the president said. “Because they have failed to make the requested and greatly needed reforms, we will be today terminating the relationship.”

The U.S. is the largest source of financial support for the WHO and its exit is expected to significantly weaken the organization. Trump said the U.S. would be “redirecting” the money to “other worldwide and deserving urgent global public health needs,” without providing specifics.

He noted that the U.S. contributes about $450 million to the world body while China provides about $40 million.

Critics of the administration’s decision to cut funding called it misguided, saying it would undermine an important institution that is leading vaccine development efforts and drug trials to address the COVID-19 outbreak.

President Donald Trump announced that it would revoke special privileges granted to Hong Kong, including U.S. extradition policies and separate travel customs and visas from China, and will enact economic sanctions. The president said these measures were in response to China's violation the 1984 Sino-British Joint Declaration, which gives Hong Kong a high degree of autonomy from Beijing.

Sen. Chris Murphy called it a distraction that would “hand over” the organization to China. “Leaving castrates our ability to stop future pandemics and elevates China as the world’s go-to power on global health,” said the Connecticut Democrat.

The WHO had no immediate comment. Officials of the U.N. agency have not directly addressed a letter that Trump sent to the general director on May 18, warning he would make permanent a temporary freeze on U.S. funding and reconsider U.S. membership unless it committed to “major substantive improvements within the next 30 days.” That was 11 days ago.

Tensions over Hong Kong have been increasing for more than a year as China has cracked down on protesters and sought to exert more control over the former British territory.

Trump said the administration would begin eliminating the “full range” of agreements that had given Hong Kong a relationship with the U.S. that mainland China lacked, including exemptions from controls on certain exports. He said the State Department would begin warning U.S. citizens of the threat of surveillance and arrest when visiting the city.

President Donald Trump accused China of acts of espionage during a blistering press conference on Friday, accusing the country of spying in order to "steal our industrial secrets." The president announced that he will issue a proclamation to secure proprietary research at universities, restrict certain Chinese nationals from entering the U.S. and to order a committee to investigate American financial weaknesses.

“China has replaced its promised formula of one country, two systems, with one country, one system,” he said.

Secretary of State Mike Pompeo notified Congress on Wednesday that Hong Kong is no longer deserving of the preferential trade and commercial status it has enjoyed from the U.S. since it reverted to Chinese rule in 1997.

It’s not yet clear what impact the decision will have on U.S. companies that operate in Hong Kong or on the city’s position as Asia’s major financial hub, or how China will react to the decision.

“The downward spiral in the bilateral relationship has now reached lows not seen since the June 4, 1989, Tiananmen massacre, and there is little reason to expect things to get better soon,” said Dexter Tiff Roberts, an Asia expert at the Atlantic Council, which publishes non-partisan policy analysis.

Rep. Chris Smith, a New Jersey Republican who is a commissioner of the Congressional Executive Commission on China, praised the decision on Hong Kong as an overdue response to the government of President Xi Jinping for human rights abuses, including against religious minorities in the Xinjiang region.

“After years of human rights admonishment and cheap rhetoric devoid of any meaningful penalties, Xi has concluded that the West is all talk, no action,” Smith said. “President Trump, however, is today beginning to change that and is doing what previous presidents have failed to do.”

The president also said the U.S. would be suspending entry of Chinese graduate students who are suspected of taking part in an extensive government campaign to acquire trade knowledge and academic research for the country’s military and industrial development.

Allowing their continued entry to the country would be “detrimental to the interests of the United States,” Trump said in an order released after the White House announcement.

Revocation of the visas has faced opposition from U.S. universities and scientific organizations that depend on tuition fees paid by Chinese students to offset other costs and fear possible reciprocal action from Beijing that could limit their access to China.

The order issued by the president included an exemptions for students whose work was not expected to benefit the Chinese military.

China seemed to signal in recent days that it was hoping to ease tensions. Premier Li Keqiang told reporters on Thursday that both countries stood to gain from cooperation, and to lose from confrontation, because their economies have become so interconnected.

“We must use our wisdom to expand common interests and manage differences and disagreements,” Li said.

Still, the country has insisted that its control of Hong Kong is an internal matter and it has disputed that it mishandled the response to the virus.