Figures were released Tuesday in Austin, the same day Perry was sworn in for another four-year term. He's the state's longest serving governor, already with a decade in office. 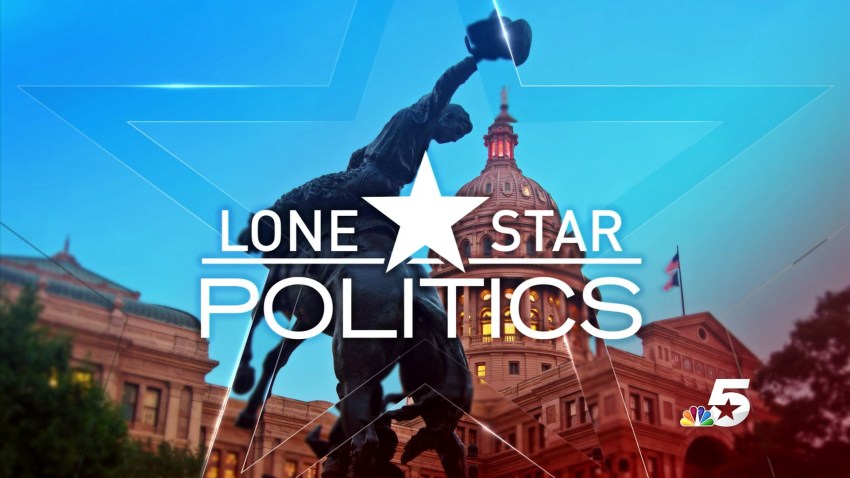 The latest campaign finance reporting period was Oct. 24 through December.