Perry Makes No Promises to Roll Back Budget Cuts

Gov. Rick Perry is making no promises that Texas will roll back any of the deep state spending cuts imposed during past economic doldrums -- not even $5.4 billion sliced from public schools.

The governor says the state has no obligation to restore funding levels reduced in 2011, even as a stronger economy has given the state Legislature more money to work with as it reconvenes this week. 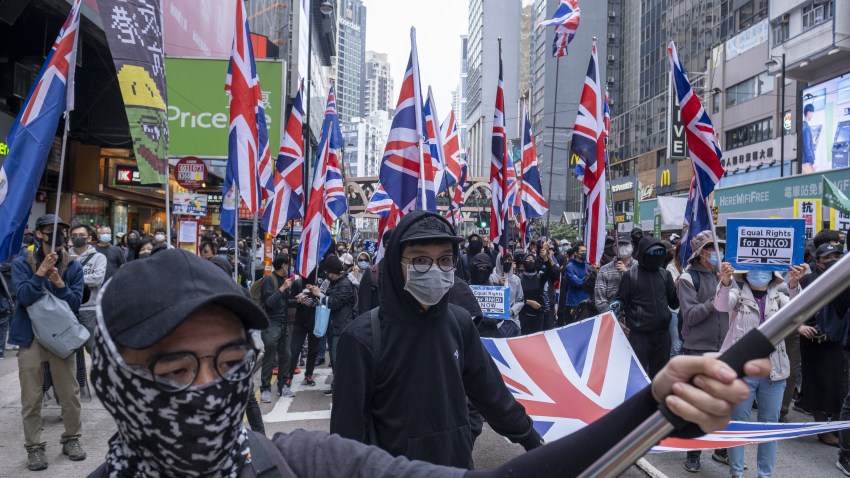 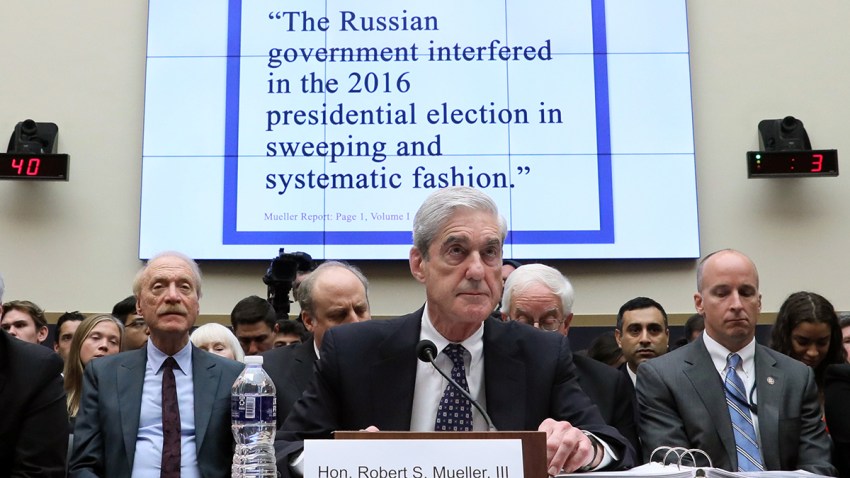 But Dewhurst then broke ranks somewhat and promised that more funding would go to public education.