But their rare joint appearance Monday was marred by about 40 protesters screaming "Health care now!" and "Let us in!" outside the governor's Texas Capitol office. 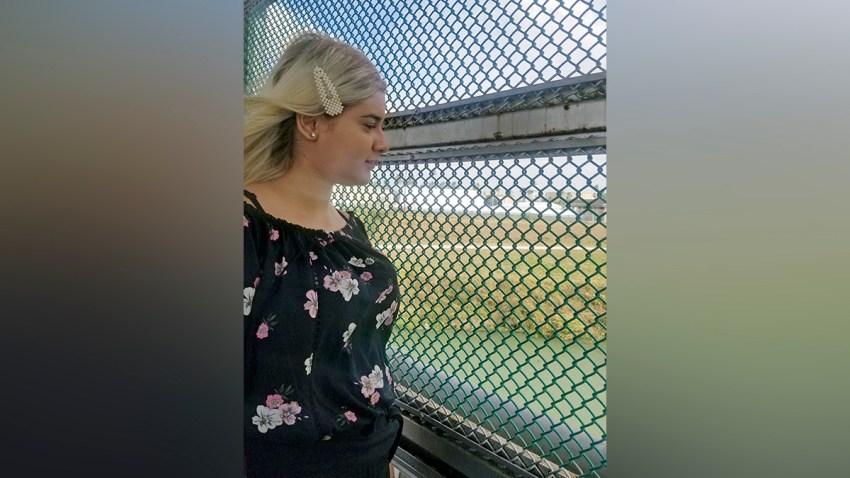 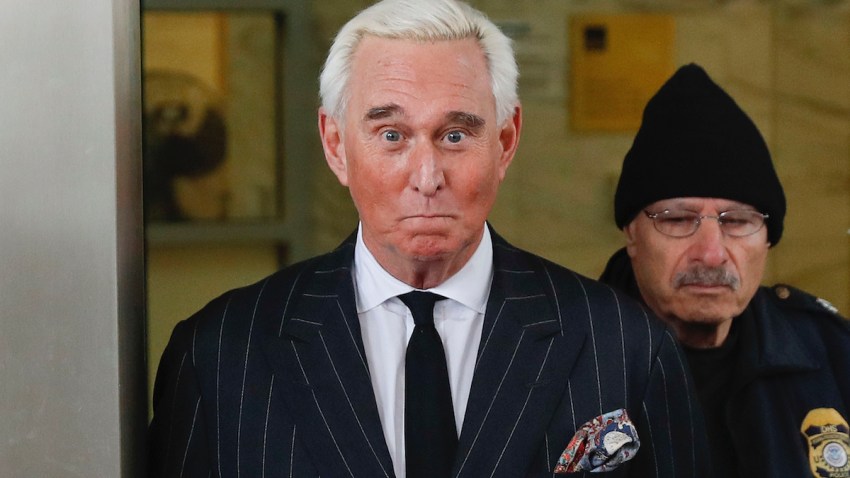 But it's also a centerpiece of the White House-backed health care reform Perry, Cruz and Cornyn despise.

Meanwhile, Democratic stars Julian and Joaquin Castro are holding their own event at the state Capitol on Monday, demanding that Texas accept Medicaid expansion.