The New York City comptroller has asked a Texas oil company to explain its chairman's reported donations of $1 million each to the National Rifle Association and conservative political action committee American Crossroads.

Comptroller Scott Stringer, investment adviser and trustee to the $150 billion city pension funds, is questioning "both the magnitude and the corporate purpose" of the Clayton Williams Energy Inc. donations. He's urging full disclosure to shareholders of all its political spending.

He says they also raise questions about the corporation board's independent oversight. 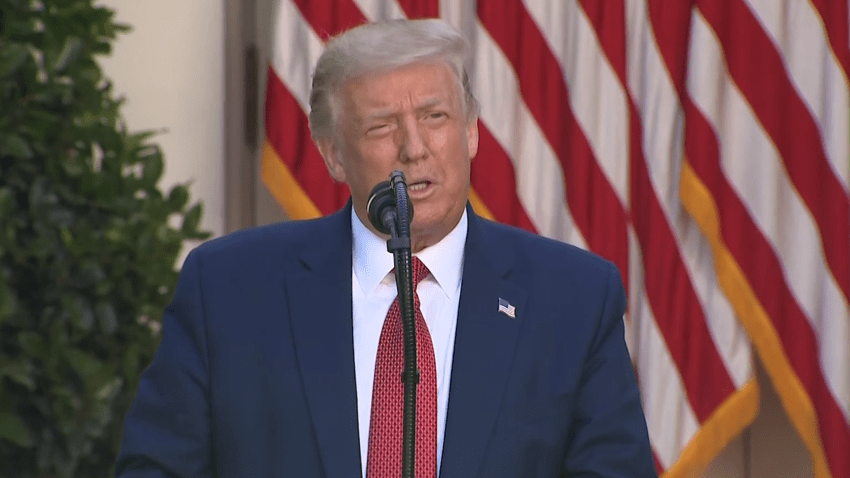 Williams was Republican candidate for Texas governor in 1990.

The company did not initially reply to requests for comment.