Nearly 1 in 5 Immigrants in US Illegally in NYC, LA Areas

A report released Thursday estimates more than 2.5 million immigrants in the country illegally live in the metropolitan areas of New York, Los Angeles and Chicago, which have pledged to fight President Trump's plans to expand deportations.

The study by the nonpartisan Pew Research Center provides a glimpse of where immigrants in the country illegally reside and regions that could be most affected by Trump's crackdown on illegal immigration.

It also underscores the challenges Trump could face in rounding up large numbers of deportees because many areas that are home to large numbers of immigrants lacking legal papers oppose his plans. 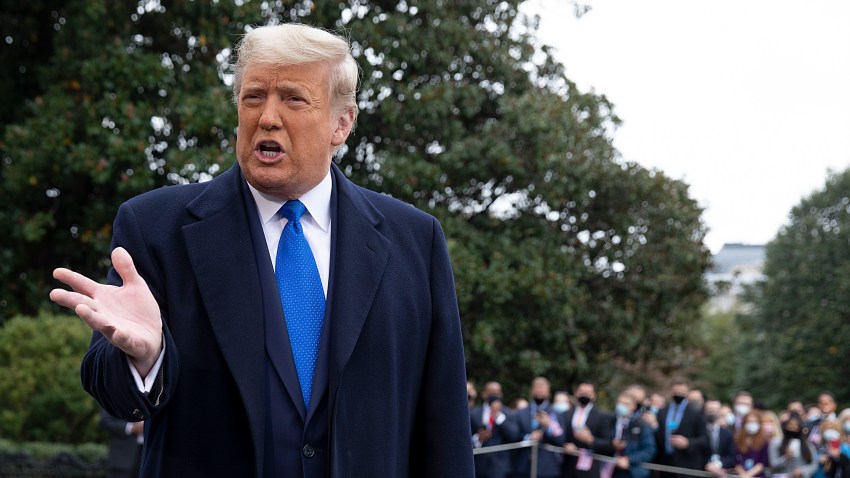 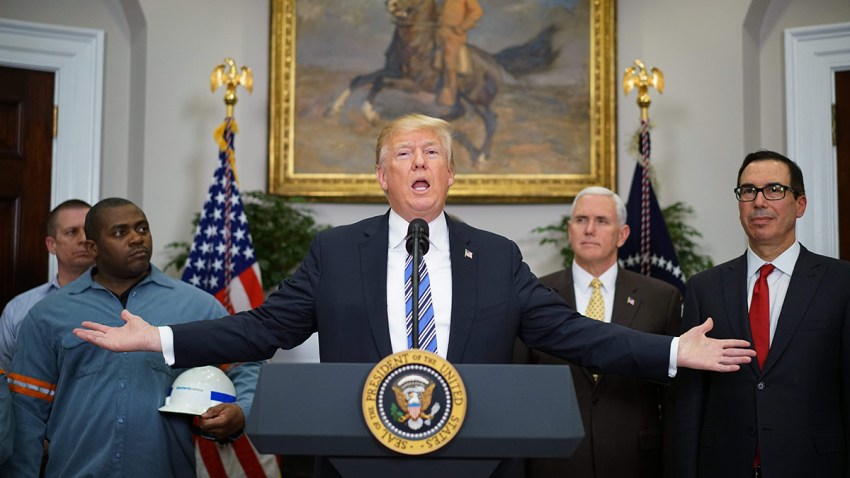 Any actions by the new administration could also be widely felt among immigrant communities in regions such as Phoenix, Houston, Dallas and Denver. In these areas, 37 percent of immigrants lack legal status, compared to 26 percent nationwide, the report said.

In Santa Ana, California, acting city manager Gerardo Mouet said fears of the Trump administration's plans extend far beyond the statistics, especially in Mexican immigrant communities where extended families are often close-knit and frequently made up of relatives who are legally in the country and others who are not.

"They're worried about uncle this, and cousin that," said Mouet, whose predominantly Latino city recently adopted a sanctuary law to try to dispel residents' fears and encourage cooperation with police. "If you understand Mexican immigrant families, of course that is the reality."

In Phoenix, immigrants are already starting to see tougher enforcement. A woman in the country illegally who was not targeted for deportation under the Obama administration was taken into custody Wednesday and sent back to Mexico, prompting protests at a local Immigration and Customs Enforcement office and seven arrests made by police.

The Pew report estimates there are 11.1 million immigrants in the country illegally -- or 3.5 percent of the overall U.S. population.

In some areas, a larger share of immigrants lack legal papers than others, according to the report by the Washington-based center, which was based on 2014 Census Bureau data.

For example, about 17 percent of immigrants in the San Francisco area lack legal status compared with 35 percent in the region surrounding Las Vegas.

Cities and counties across the U.S. are immersed in a fierce debate over what role, if any, they should play in immigration enforcement as Trump seeks help from local law enforcement to boost deportations and threatens to cut off funding from so-called sanctuary jurisdictions that refuse to assist.

Many large cities including New York, Los Angeles and Chicago have pledged to resist and not cooperate with requests for assistance from federal deportation agents.

That could pose a challenge to the new administration's efforts to increase deportations, said Louis DeSipio, a professor of political science and Chicano/Latino studies at University of California, Irvine.

"If Trump wants numbers, rather than to solve a political problem, he needs to go to these places, because that is where the numbers are," he said.

About 61 percent of immigrants in the country illegally live in 20 metropolitan areas, the report said.

The Pew report looked at large metropolitan areas. Many of the local sanctuary policies cover specific cities within those regions.