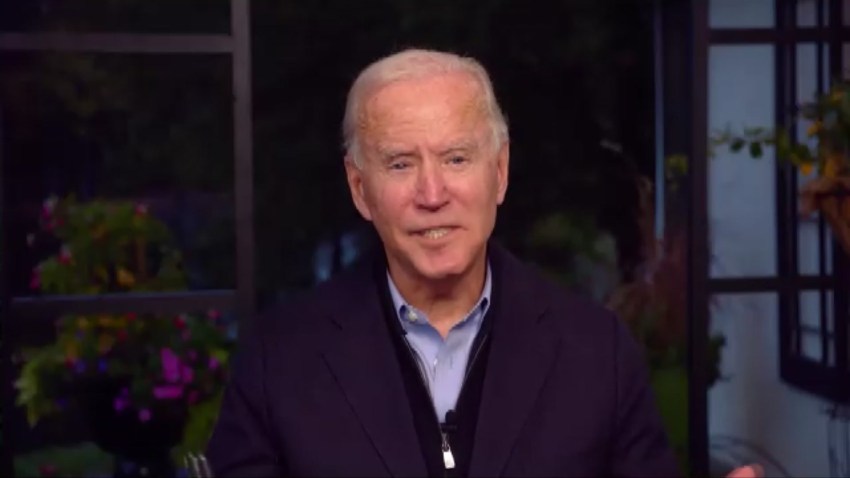 Full Interview: Joe Biden on His Chances in Texas, COVID-19 and the Oil Industry 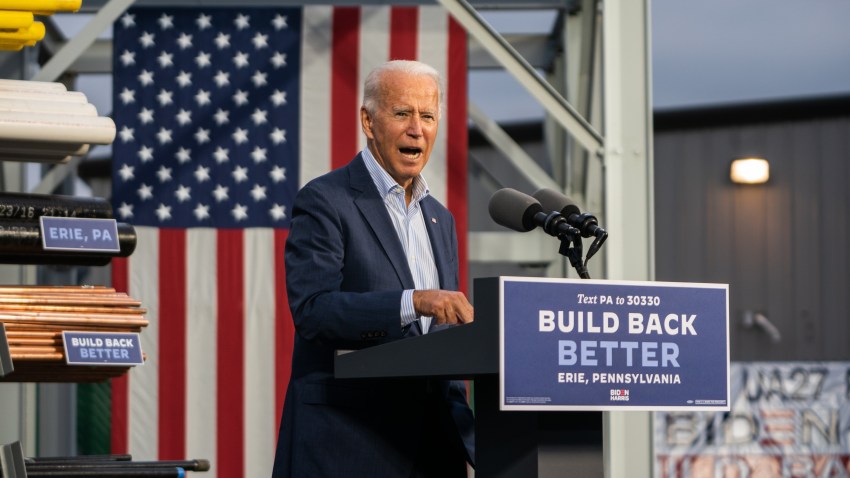 NBC 5 will have reporters covering each of the presidential campaigns in Texas and will feature extended coverage of results from local contests across North Texas.

Results from all Super Tuesday Primary states will be monitored and analyzed, as well as all local races in Dallas-Fort Worth.

NBC 5 reporters will be stationed across North Texas, following the vote and using Twitter to update users with #Decision2016 and #SuperTuesday.

In addition to the wall-to-wall coverage on COZI TV and online, NBC 5 will also deliver viewers comprehensive election coverage on its 10pm newscast anchored by Meredith Land and Brian Curtis on Super Tuesday and the following day on its regularly scheduled newscasts.

Editor's Note: Local programming does not appear on Dish or Uverse in the DFW area as stated in an earlier version of this article.