A man seen on surveillance video wearing an American flag bandanna when he threw a Molotov cocktail into the headquarters of the county Democratic Party in Austin was arrested in Texas, a fire official said.

Ryan Faircloth, 30, was booked Friday in the Travis County jail. He was charged with arson and possessing a prohibited weapon — the Molotov cocktail — according to Austin Fire arson investigator Capt. Jeffrey Deane.

Investigators received multiple tips after releasing the surveillance video. One of the tips led to Faircloth's social media. Information found online and other evidence led arson investigators and the FBI to make the arrest, Deane said at a news conference.

“This person was not happy with the current political climate. He blamed this office and who they represent for a lot of the issues that he saw as problems with the country,” Deane said. “He was forthcoming and confessed to that.” 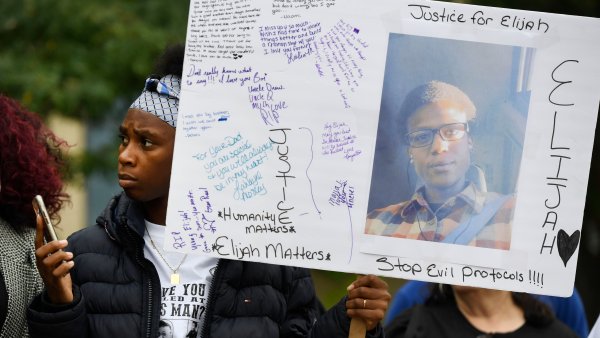 Deane also said Faircloth left a note at the scene. He declined to give specifics on the contents of the letter, but he said the suspect alluded to possible plans for future attacks, which led investigators to act quickly to get him off the streets.

It was unclear whether Faircloth had an attorney who could comment on his behalf.