The dinner at a private home will have about 25 guests, campaign officials said Friday.

The price to attend: $580,600 per couple, which works out to roughly $7 million. That includes two meals, and a photo-op with the president, according to the invitation. 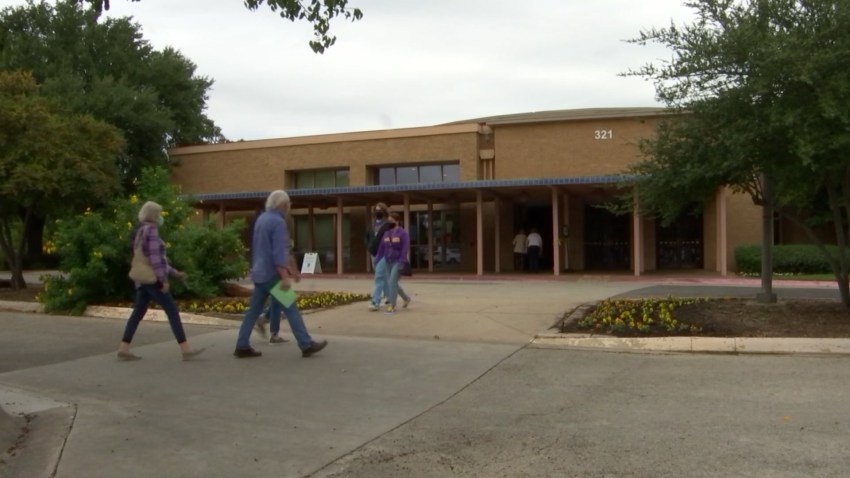 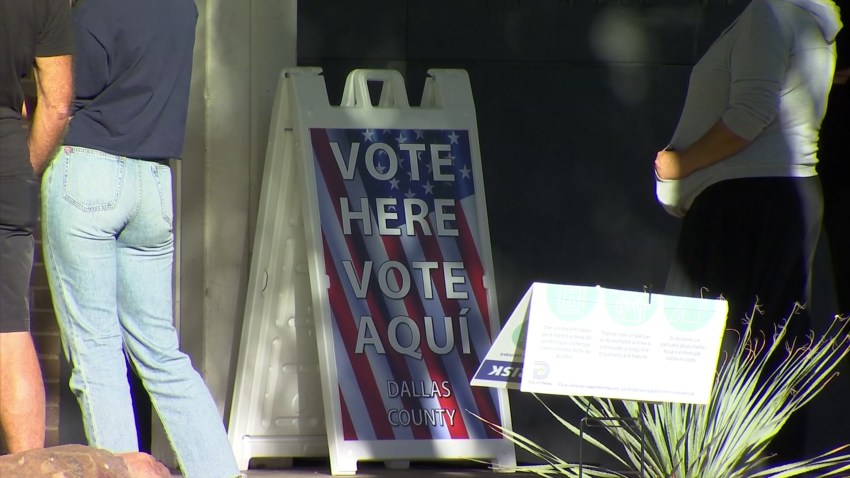