Both propositions require a change to the Texas state consitution

To see a comprehensive list of races from Collin, Dallas, Denton and Tarrant counties, click here. Race results will be updated after polls close Saturday night

The May 7 uniform election is mostly made up of local city council and school board races, though there are two important amendments to the state constitution (details and race results below) up for consideration on the ballot that would lower property taxes that fund public schools.

This comes at a time when assessments are in, and some homeowners are very concerned about what they are paying.

State Sen. Paul Bettencourt, (R-Houston), who authored the propositions, said school districts and local taxpayers won't be affected by the change in revenue.

“The state of Texas is going to come out of pocket to pay these exemption changes.  So, that means that we are going to use our billions to pay for these increased exemption benefits,” Bettencourt said.

Now passed, Proposition 1 will amend the state constitution to authorize the state legislature to reduce the property tax limit for school maintenance and operations taxes imposed on the homesteads of disabled residents or those over the age of 65.

The amount paid to public schools is typically the largest obligation on a property tax bill. The state would make up the difference and, according to the Legislative Budget Board, the reduction of those property taxes is estimated to cost $744 million from 2024 to 2026.

The annual savings for the estimated 2 million exemption holders would be $109 in 2024 and $124 in 2025, though actual savings will vary due to actual property value.

Now passed, Proposition 2 will raise the homestead exemption from $25,000 to $40,000 for school district property taxes. According to calculations released by the state, the amendment is expected to save 5.67 million homeowners about $175 annually.

"If passed, both of these propositions will cut independent school district property tax bills by increasing homeowner exemptions that will save money for all 5.67 million homesteads in the state of Texas," added Bettencourt. "All homeowners with homesteads will save money on their property tax bills. Over 65 homeowners will see their freeze values actually decline, and lifetime savings from both bills in the many thousands." 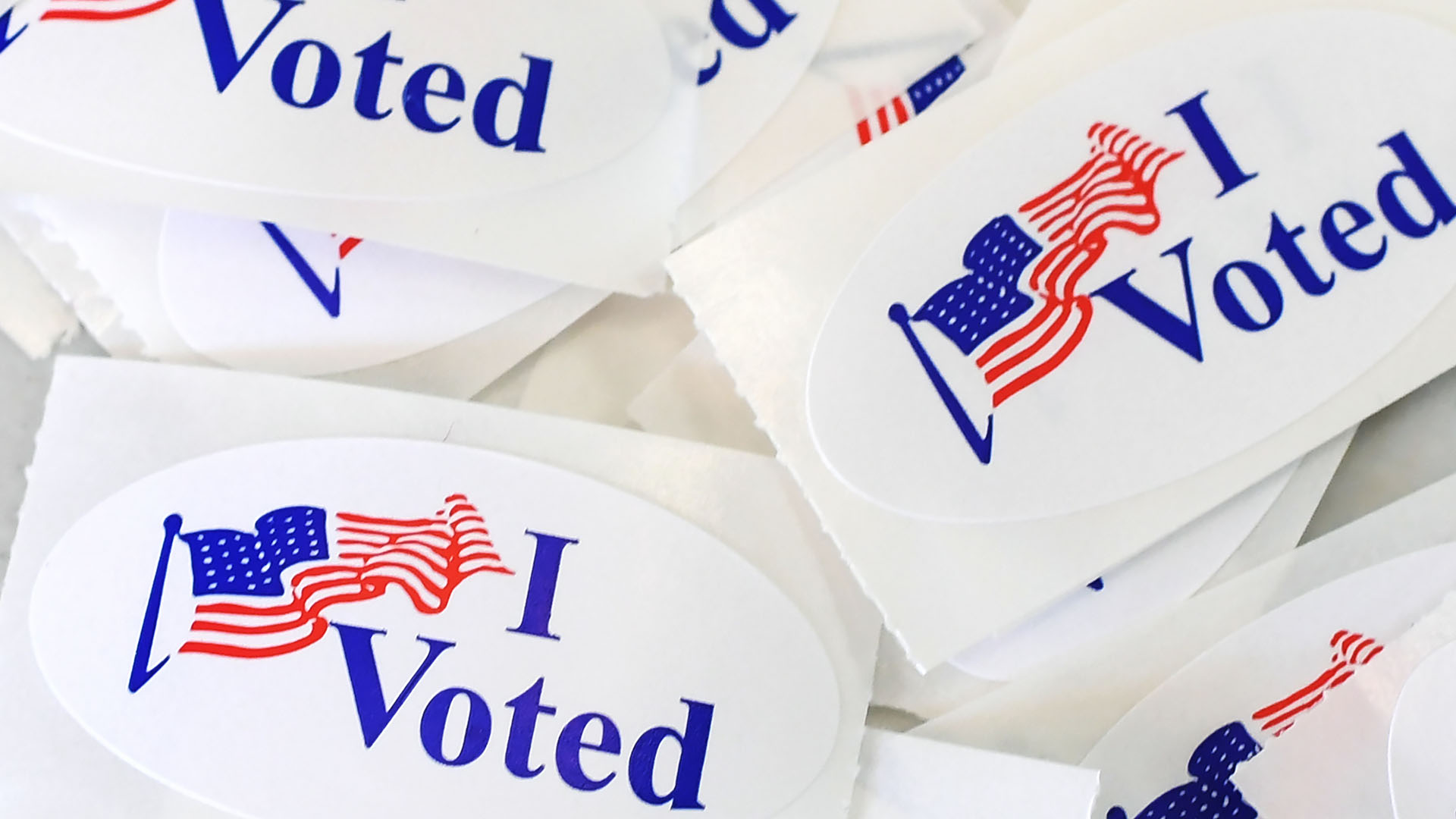 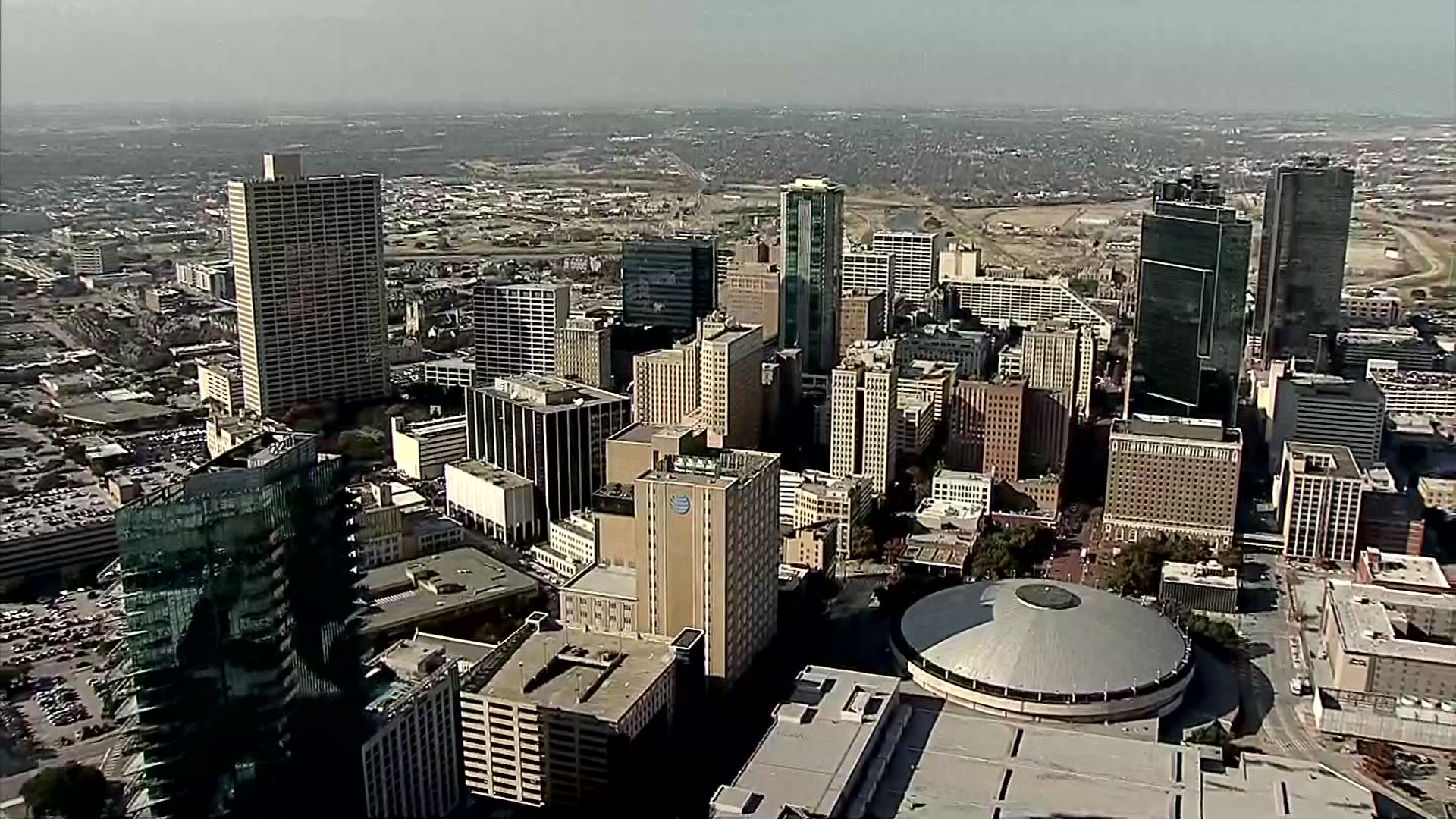