Any candidate wishing to have their name placed on the ballot must file their applications with the Secretary of State no later than 5:00 p.m. on Aug. 12, according to Abbott's proclamation Friday.

Texas House District 10 contains the cities of Waxahachie, Midlothian, Ennis and Italy along with others and has voted consistently Republican. 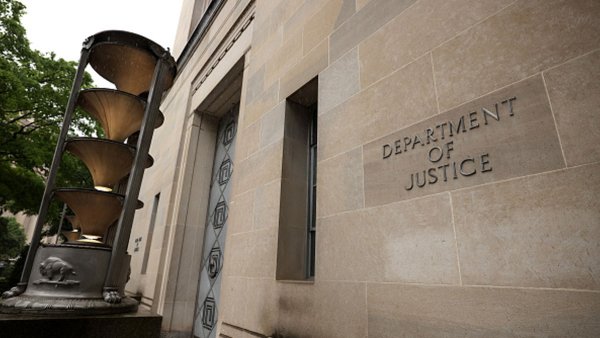 Early voting for the seat will begin on Aug. 23.

A Waxahachie Republican, Ellzey won the seat in Nov. 2020 before beating Trump-backed Susan Wright in a race to succeed Rep. Ron Wright, who in February became the first member of Congress to die after being diagnosed with COVID-19.