U.S. military will never be ‘soft,’ Defense Secretary Lloyd Austin tells CNN, but adversaries ‘would like to capitalize on talking points like that’

Defense Secretary Lloyd Austin slammed Sen. Ted Cruz on Monday for accusing the Army of projecting an image of “pansies” because of its inclusive recruiting policies, asserting that the Texas Republican’s rhetoric only emboldens adversaries.

China and Russia “would like to capitalize on talking points like that,” the Pentagon chief told CNN in a Memorial Day interview, insisting the U.S. military will never be “soft.”

Earlier in May, Cruz complained that “woke” policies have undermined military readiness, amplifying conservative complaints about a recruiting ad that featured a female soldier raised by two moms. 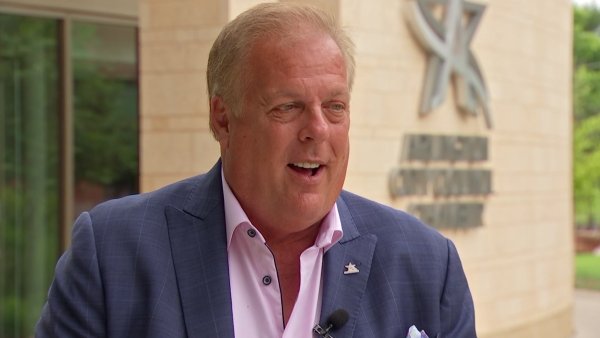 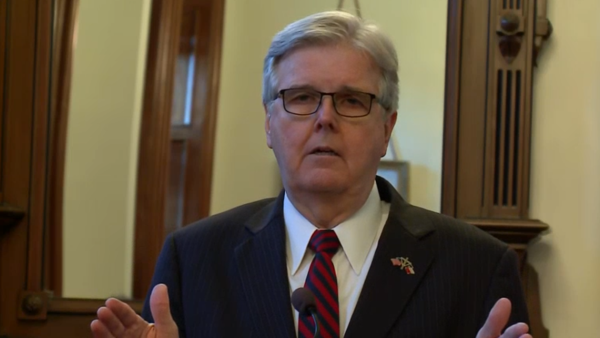 “Holy crap,” Cruz wrote in a tweet. “Perhaps a woke, emasculated military is not the best idea.”

He escalated his attack by complaining of a “woke cancer” afflicting the military. “We have the greatest military on earth, but Dem politicians and woke media are trying to turn them into pansies,” he asserted.