As of Tuesday, Republicans needed just five more lawmakers present in the House to move forward

But unlike a month ago, when missing Democrats were out of state and beyond the reach of Texas officers, some are now holding out from home. Republican Dade Phelan, the speaker of the Texas House of Representatives, said Democrats could be compelled to return under "warrant of arrest if necessary," although the stalemate remains a civil and not criminal matter.

"People aren't going to jail, but they got to come back to work," state Rep. Mayes Middleton (R-Wallisville) said.

How soon or even whether law enforcement would seek out Democrats was not immediately clear. Late Tuesday, Phelan spokesman Enrique Marquez confirmed reports first published by NBC5's media partner The Dallas Morning News that the speaker had signed civil arrest warrants for 52 House Democrats. The move marks a new effort by the GOP to end the protest over an elections bill a month after more than 50 of them bolted to Washington, D.C., in a dramatic show of resolve to make Texas the front lines of a new national battle over voting rights.

The pressure tactic by Republicans comes as Democrats disagree over how -- and when -- to retreat. The divisions have spilled in the open as the GOP presses forward with a third attempt to pass an elections overhaul. With new court losses and attention turning toward Texas' surging COVID-19 caseloads, pressure is mounting on Democrats who lack the numbers to permanently stop a bill from passing.

As of Tuesday, Republicans needed just five more lawmakers present in the House to move forward with a raft of tweaks and changes to the state's election code that would make it harder -- and even, sometimes, legally riskier -- to cast a ballot in Texas, which already has some of the most restrictive election laws in the nation. 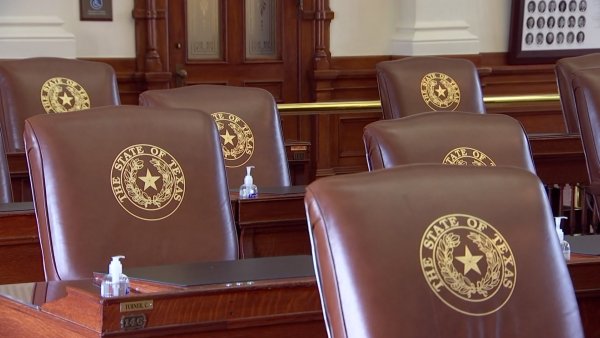 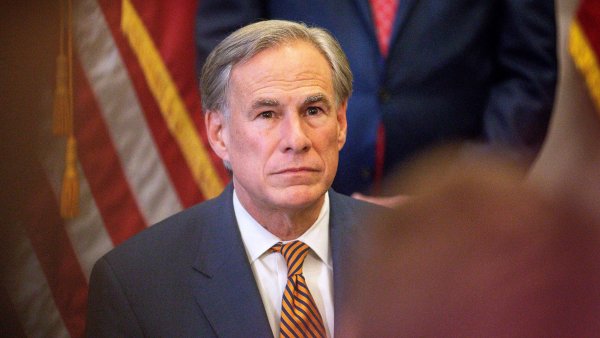 "We had many heated debates in Washington as we debated our own next steps," said state Rep. James Talarico (D-Round Rock), one of a handful of Democrats who returned to the Texas Capitol this week. "I'm going to keep those arguments in private. But I know emotions are rightfully running high everywhere, and it's been a difficult month."

Texas is among several states where Republicans have rushed to enact new voting restrictions in response to former President Donald Trump's false claims that the 2020 election was stolen. The current bill is similar to the ones Democrats blocked last month by going to Washington. It would ban 24-hour polling locations, drive-thru voting and give partisan poll watchers more access, among other things.

It was unclear Tuesday how many Democrats remained in Washington. The ranks of the group had dwindled to less than half. Some who stayed behind have publicly fumed at a handful of colleagues who returned to the Legislature. Progressive allies are also pressuring wavering Democrats to hold the line and stay away from the Capitol, even if they come back to Texas.

"You threw us under the bus today! Why?" state Rep. Ana-Maria Ramos (D-Dallas) said in a tweet that included a picture of Talarico and other Democrats on the floor of the Texas House.

Democrats had preemptively sought to block the GOP from using law enforcement to compel their attendance. But in another setback, the Texas Supreme Court blocked those efforts Tuesday.

State Rep. Vikki Goodwin (D-Austin), who returned to Texas this week, said she and fellow Democrats have consistently agreed in daily check-ins that they "are committed to quorum break at this time." She said those who returned did so for personal, professional and political reasons, including helping their districts through COVID-19 surges.

State Rep. Celia Israel (D-Austin) was also back in Austin and said "there is no way" she will return to the Texas House. On Tuesday, she delivered doughnuts to teachers and met with constituents.

"Every day that we can not be on the floor doing business according to Gov. Abbott's agenda is a good day," Israel said.