As the special session of the Texas Legislature gaveled to order, the bad blood between Democrats and Republicans was hard to miss.

"It's very bitter. I mean we are not talking to one another,” said four-term Democratic Rep. Ramon Romero, of Fort Worth. "This is not the Texas Legislature that I came to. We used to get along. We don't get along anymore."

The main point of contention -- a law pushed by Gov. Greg Abbott (R) that would restrict when and how people can vote. 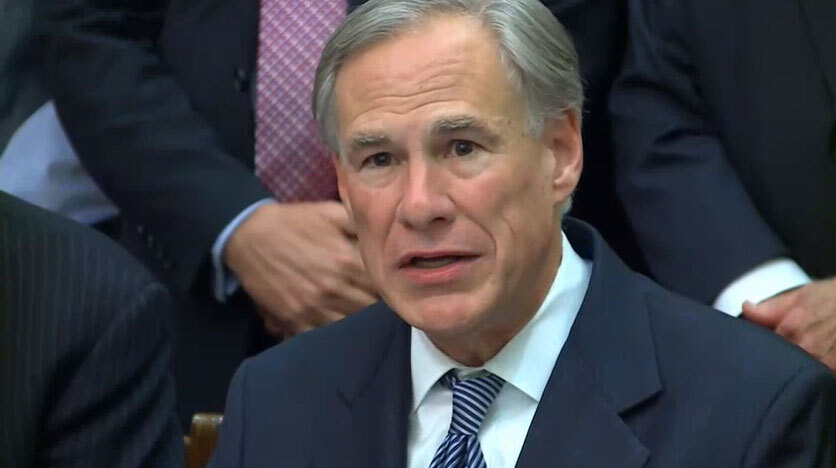 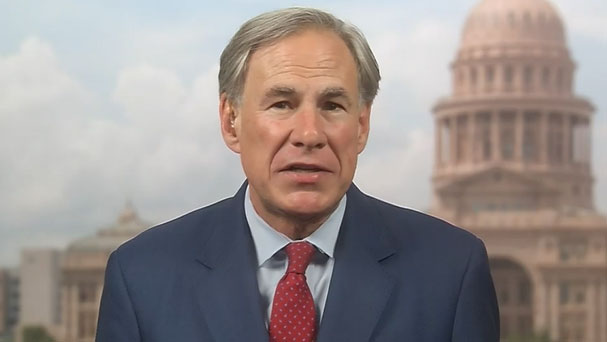 "The tensions are rising,” said Dallas Morning News reporter Bob Garrett who has covered the Texas Capitol for two decades. "It's a little more like Washington than the Austin we've known for generations. You can see there are raw feelings and emotions right near the surface."

Republicans acknowledge they’re pushing a conservative agenda on the voter bill and other issues like critical race theory and border security.

But other issues like bail reform and retirement pay for teachers may have bi-partisan support.

"I don't think they'll all be along party lines. But I'm sure there will be a couple that will be straight party lines,” said Rep. Matt Krause (R-Fort Worth).

He was more upbeat assessing the tension between the two parties.

"There's going to be a little strain but I'm always hopeful and optimistic we'll be able to work things out like we usually do,” Krause said. “And that's what makes the Texas House and the Texas Legislature great."

The next 30 days will show just how deep the partisan divide is in Austin and how much both sides may be willing to compromise.