Gov. Greg Abbott (R) is pushing for a wall along the Texas-Mexico border, saying the federal government has not done enough.

“Texas is stepping up and doing more than any other state ever has done to respond to these challenges along the border,” Abbott said June 16.

Last week, Abbott said Texas would start by shifting $250 million in state dollars toward a new barrier and finance more through crowdsourcing, setting up a webpage and post office box so supporters of the project can donate their own money.

Texas voters consider immigration and border security to be the most important problem facing the state, according to a University of Texas/Texas Tribune poll published Monday.

Abbott will hold a briefing in Weslaco this week and will be joined by former President Donald Trump, who authorized construction on a border wall during his administration.

Tarrant County Sheriff Bill Waybourn (R) will also be part of the briefing.

“I’ll be talking about the clear and present danger of fentanyl in North Texas, and not only North Texas but across the country,” Waybourn said. 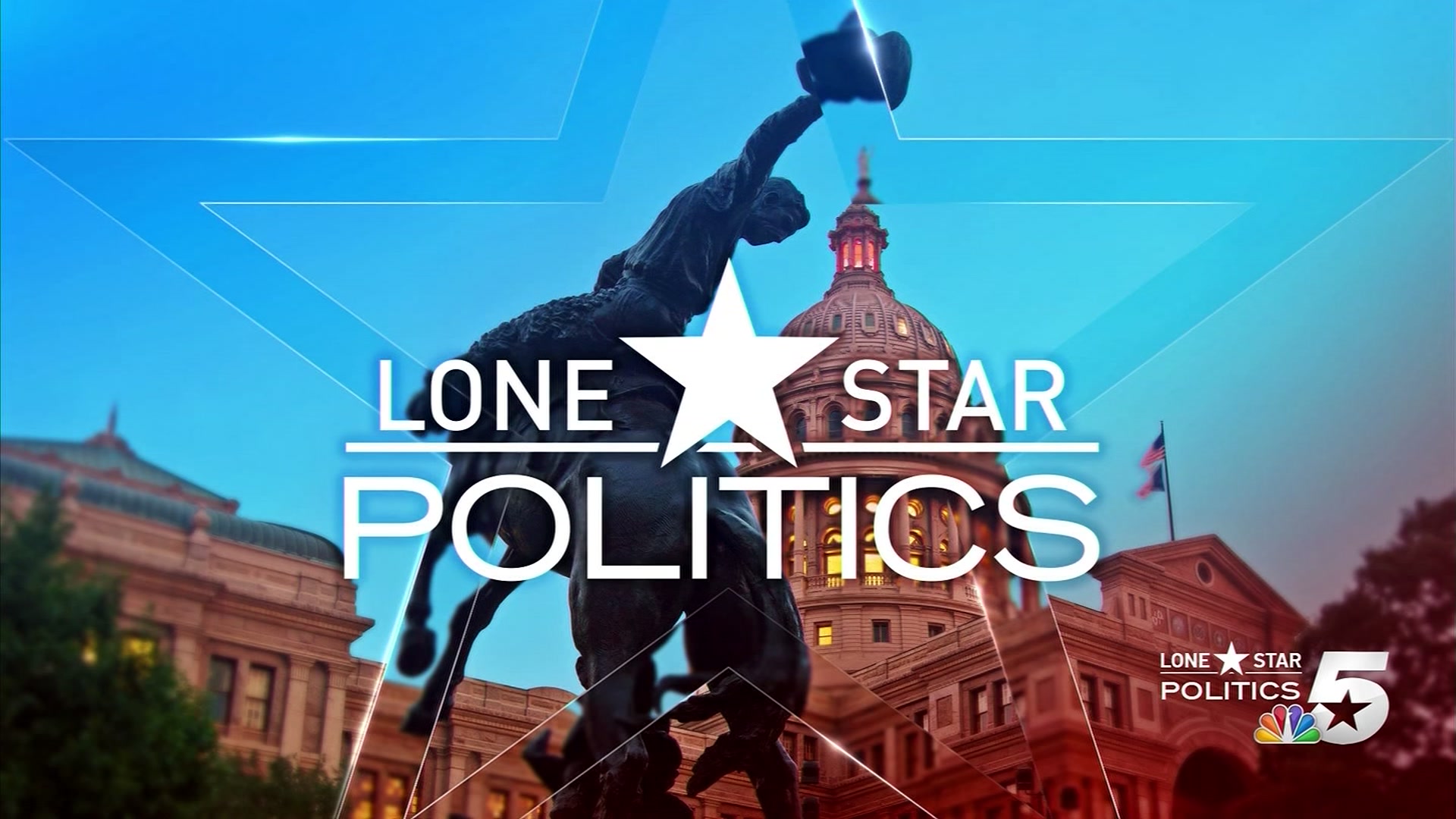 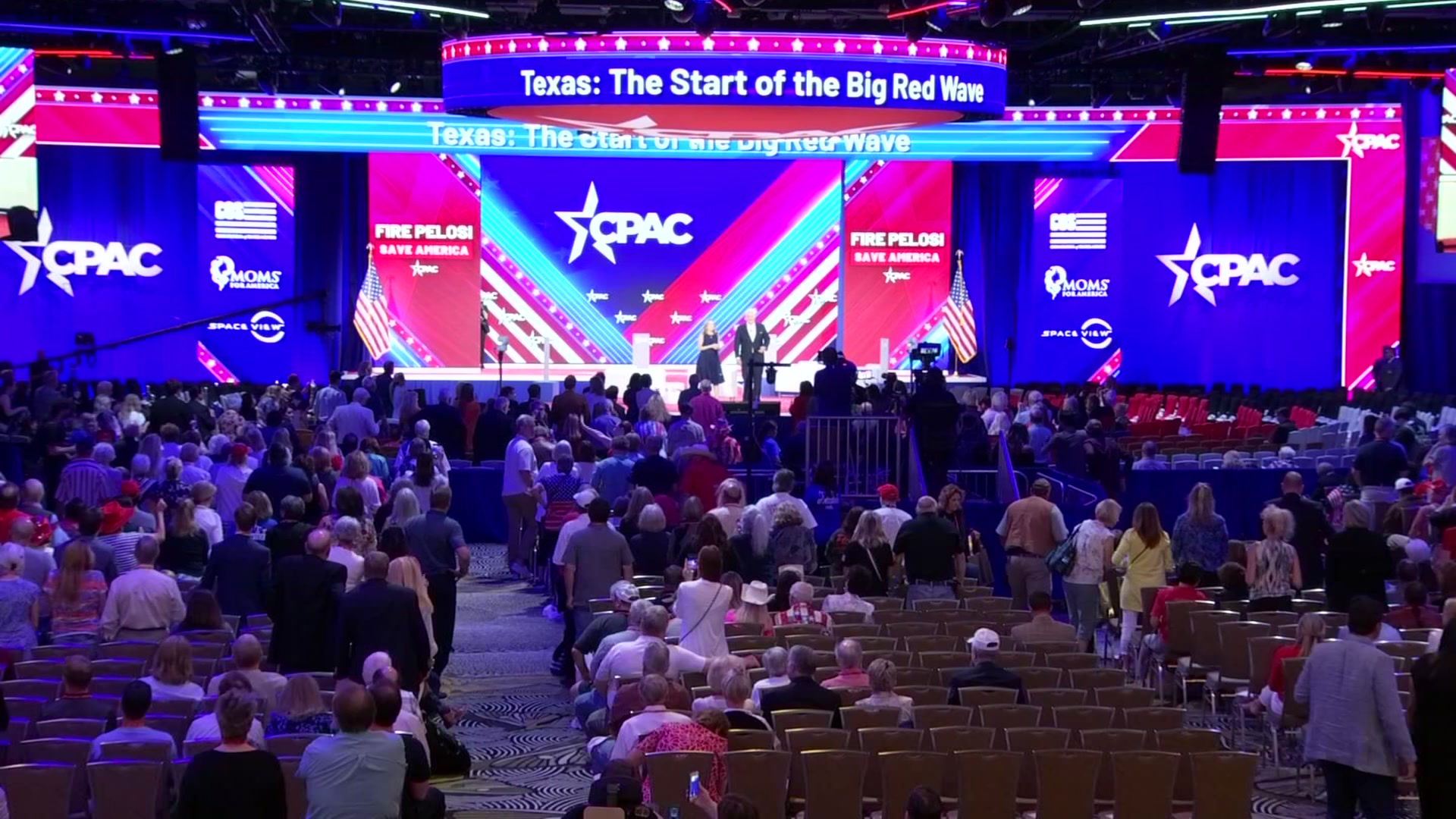 She is leading the Biden administration’s efforts on border issues.

While Abbott has the support of the former president and others, there is opposition to his idea of Texas funding its own wall.

“It sounds like Gov. Abbott is pandering to a Republican primary electorate while he is running for president, and yet leaving Texans behind," state Rep. Rafael Anchia (D-Dallas) said early this month. "I mean this money is going to be wasted, and it instead should be invested in our public school teachers."

With lawsuits likely, and questions of what money can be used to pay for it, the border battle is front and center once again in Texas.