Proposal by Texas governor must move through Texas House, Senate in next legislative session

Texas Gov. Greg Abbott (R) says any Texas city that defunds their police department should have their property tax revenue frozen at the current level, forever.

The governor announced the legislative proposal to discourage the defunding of law enforcement Tuesday in Fort Worth and encouraged the Texas Legislature to take up the issue in the 2021 session.

"Defunding the police puts the residents in danger and it invites lawlessness into our communities," Abbott said. "This will be an effective tool that effectively will prevent cities from being able to reduce funding support for law enforcement agencies." 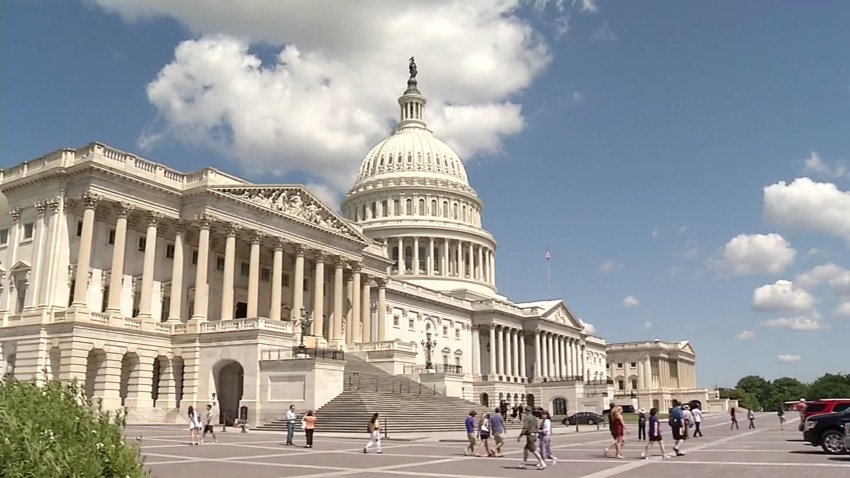 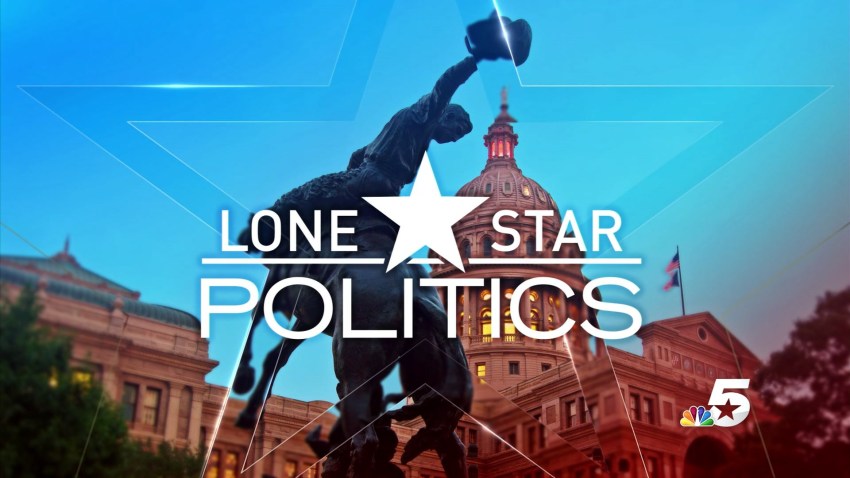 Gov. Greg Abbott rolled out a proposal on Tuesday that would freeze property tax revenue at the current level for any city that defunds law enforcement in Texas. NBC 5’s Lili Zheng takes a closer look at the proposal.

Abbott said, "to maintain the safety that our communities deserve, today we are announcing a legislative proposal that will discourage defunding law enforcement agencies in Texas. The way this proposal works is this. Any city that defunds police departments will have its property tax revenue frozen at the current level. They will never be able to increase property tax revenue again if they defund police. Cities that endanger residents by reducing law enforcement should not then be able to turn around and go back and get more property tax dollars from those same residents whose lives the city just endangered."

The governor's remarks come after the Austin City Council approved last week to redirect $150 million from the city's police department. The money, according to a report by the Texas Tribune, was going to be redistributed into other programs. Austin Mayor Steve Adler told the NBC affiliate KXAN last week, to characterize the decision as cutting from the budget "is a bit misleading".

Instead, Adler described the changes as three buckets of $20 million, $80 million and $50 million.

Abbott was joined at the news conference by Lt. Gov. Dan Patrick, Texas House Speaker Dennis Bonnen, both of whom voiced their support for the legislation in the next session.

"We will be ready in the Senate to work on this legislation and make it a priority," Patrick said, who also serves as the President of the Texas Senate. "What they have done in Austin should never happen in any city in the state and we're going to pass legislation to be sure that it doesn't happen again. And I hope that legislation, in its final form, will roll back what they've done."

Despite vowing support in the House and Senate, Texas Democrats said the proposal will never pass.

"This entire proposal is ridiculous and is Abbott's attempt to distract away from his failures handling the coronavirus crisis," said Abhi Rahman with the Texas Democratic Party. "There is a zero percent chance this passes and it's another cyclical Abbott media play to distract from his failures keeping Texans safe. If Abbott wanted to keep Texans safe, he would address the biggest health crisis there is -- his failed response to the coronavirus pandemic. Abbott has failed Texans and he continues to play politics over keeping our families safe."

On Tuesday, President Donald Trump pardoned Susan B. Anthony, a women’s suffrage leader arrested for voting in 1872 in violation of laws permitting only men to vote. Governor Greg Abbott recognized the pardon in a news presser with journalists.

In Fort Worth, voters recently renewed the "crime tax" which adds a half-cent sales tax that will go to police funding for the next decade. Fort Worth police Ed Kraus said their budget has not decreased, but they are looking at ways to better serve the community.

"We’ve been doing several initiatives such as bringing community members in to train with our recruit class first of all, to tell them about their experiences but also to help in training scenarios to be the role players," Chief Kraus said.

Fort Worth Mayor Betsy Price, who was also in attendance Tuesday, said public safety is job one and that it is commons sense to keep citizens safe.