Decennial Redistricting To Be the Focus of Abbott's Third Special Session

The third special session will begin Sept. 20 and will task legislators with redrawing legislative maps along with at least four other items selected by the governor

The past two special sessions have been anything but easy. Many Democrats fled the state in an effort to kill the elections bill. The bill eventually passed, but tension remains between the parties.

Now lawmakers once again have to tackle something that could be divisive, the process of redistricting.

Districts are intended to reflect equalized populations. Every 10 years, after the U.S. census is taken, the sizes and shapes of those districts must be updated to reflect either the population growth or decline as well as changes to demographics. Redistricting, then, according to the Texas Comptroller's Office, "is the process of redrawing district boundaries to guarantee equal voter representation through equal, or equivalent, population counts." 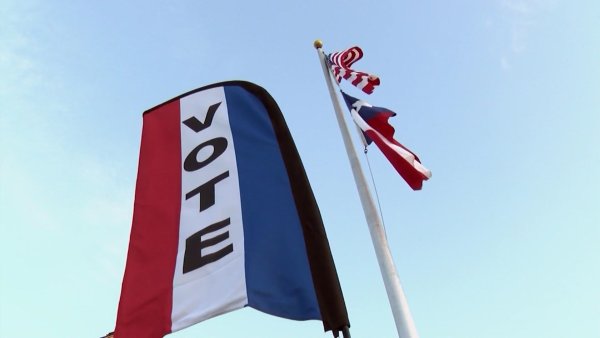 “It’s really on the Republicans and the Republican leadership to set the tone. They control all of state government and they have to set the tone, and set one of bipartisanship and cooperation. So we will see if they do that in this next session,” said Rep. Chris Turner (D-Grand Prairie, District 101), House Democratic Caucus chair.

“Just like any other relationship in your life, it takes a little bit of time but we want to work together. We do. We would like to be able to go to the floor and have those discussions,” said Rep. Justin Holland, (R-Rockwall, District 33).

Hearings on redistricting have already begun in both Texas House and Senate committees.

“I think that there could be common ground but if they do what they did last decade and say we are going to use our power to disenfranchise minority Texans and artificially expand Anglo-Republican districts voting strength or representation on the map, then we are not going to be able to work cooperatively on this process,” said Turner, who sits on the Texas House Redistricting Committee.

In 2010, the last time the maps were redrawn, Democrats challenged them.  Judges sided with the Democrats, ruling the maps favored Republicans and then redrew the boundaries. Now they begin the process with new census data.

“It’s a time to be adults about the redistricting issue and have those tough conversations with each other, but I do think that we will be able to work together,” said Holland.

There are several other items on the agenda for this special session, including how to spend COVID-19 Relief Funds from the federal government and blocking mandates of COVID-19 vaccines.

Abbott's list of priorities for the special session is below: