Dr. Biden also talked to NBC 5 about what Former Vice President Joe Biden is looking for in a running mate

Dr. Jill Biden was part of a virtual event for Texans today, and she spoke with NBC 5 about the Lone Star State.

“We want to win Texas. We think that this is our time to turn Texas blue, and we are not taking anything for granted, and we are working hard for every single vote,” said Dr. Biden.

For the Biden campaign, there are many zoom meetings and events. The former Vice President has been criticized for not being seen more.

Dr. Biden says it’s about safety. “We would not expect people to come out to rally and meet Joe, because then that is only putting themselves and then their families at risk. So this is the way to do it for now until the doctors and the scientists tell us otherwise,” she added.

The Democrats will have a scaled back convention this year because of the pandemic.

The former vice president has yet to announce a running mate. Dr. Biden says it will be before the convention, it will be a woman, but there is no exact timetable.  As for what he is looking for, she points to her husband's time as vice president.

“Joe always said that he wanted to be the last person in the room before a decision was made, and that’s exactly, you know, the kind of running mate that Joe is going to look for. Someone who shares his values,” said Dr. Biden. 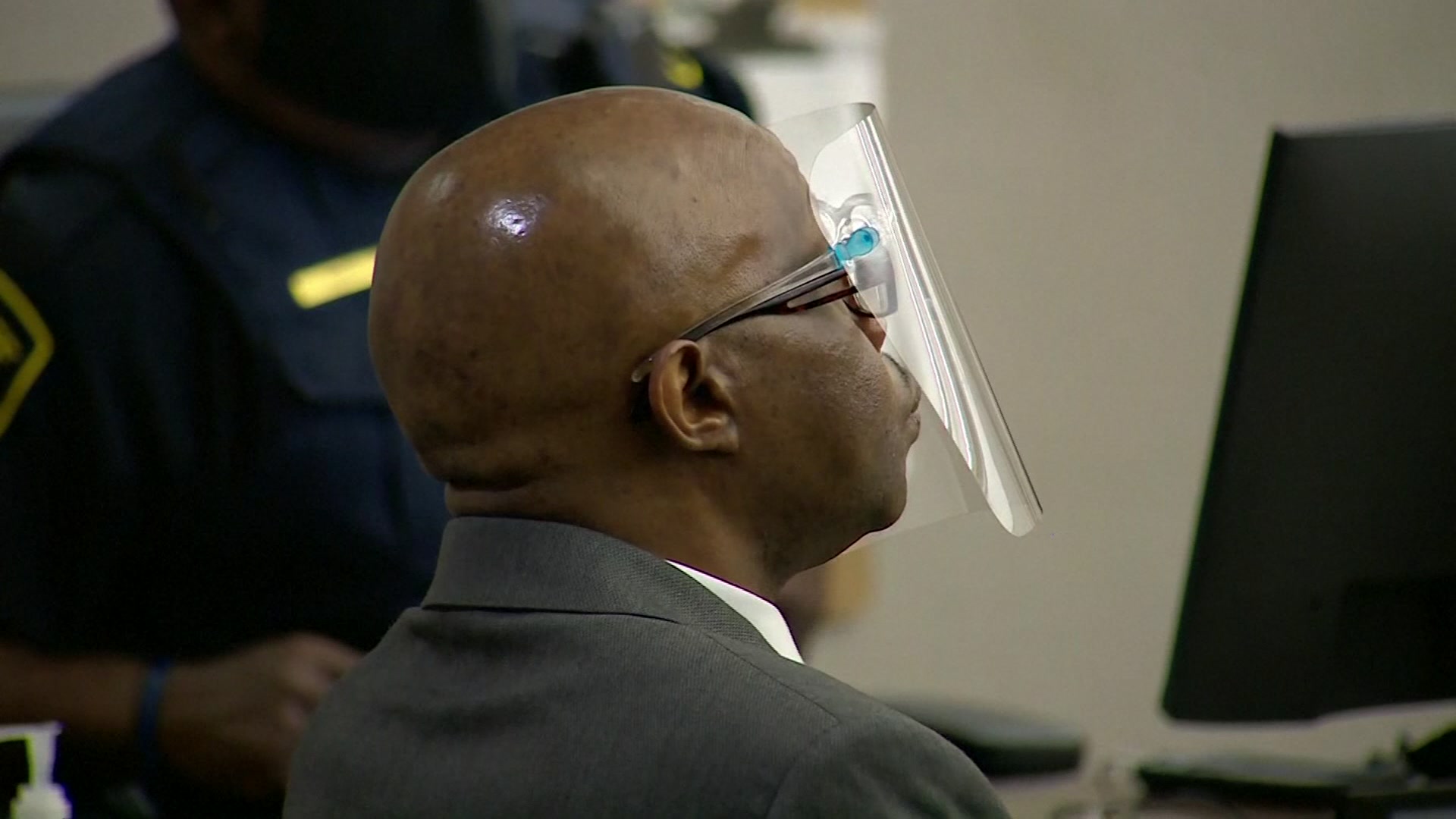 Dr. Biden is an educator, and we talked to her about whether she thinks schools should reopen.

“We have to get this virus under control and we have to listen to what the experts are saying, and the scientists are saying, the doctors are saying. You know, Joe feels that we have to provide guidelines to our state and local governments to help them make decisions on safely reopening the schools, and we have to give them emergency funding because how are they going to re-open and have all the resources they need,” said Dr. Biden.

If he is elected, expect to see Dr. Biden continue her work with military families.  During the Obama administration, she worked with then-first lady Michelle Obama on Joining Forces initiatives, which helped military families with education, employment and health

“I come from a military family. My dad served in World War II. Our son Beau was deployed to Iraq for a year, and I will continue on because that’s who I would love to work with,” said Dr. Biden.