The 87th legislative session is in the books, but Gov. Greg Abbott has already said there will be a special session.

The 87th Texas legislative session started in the middle of a global pandemic and its priorities were quickly upended by a statewide power grid failure during February's winter storm.

“It was a great success on a lot of fronts considering what we were up against when the session started,” Texas House Speaker Dade Phelan (R-Beaumont) said a day after his first session in the post concluded.

“We did a bunch of tremendous work in the very short period of time that we had.  It is a very complex issue. We did pass reforms to (the Public Utility Commission) and to ERCOT, the two governing bodies," Phelan said. "We passed legislation on winterization, on accountability, on transparency."

With the 87th Texas legislative session in the books, House Speaker Dade Phelan (R-Beaumont) reflects on his first 140 days in the role.

Phelan said the legislature would have opportunities to get more done in a special session, but he pointed to what he called successes, including passing a budget that maintained education funding and improved access to broadband internet.

But this session will be remembered for the night Democrats walked out of the House and broke quorum in order to kill an elections bill -- one they feel creates voter suppression. 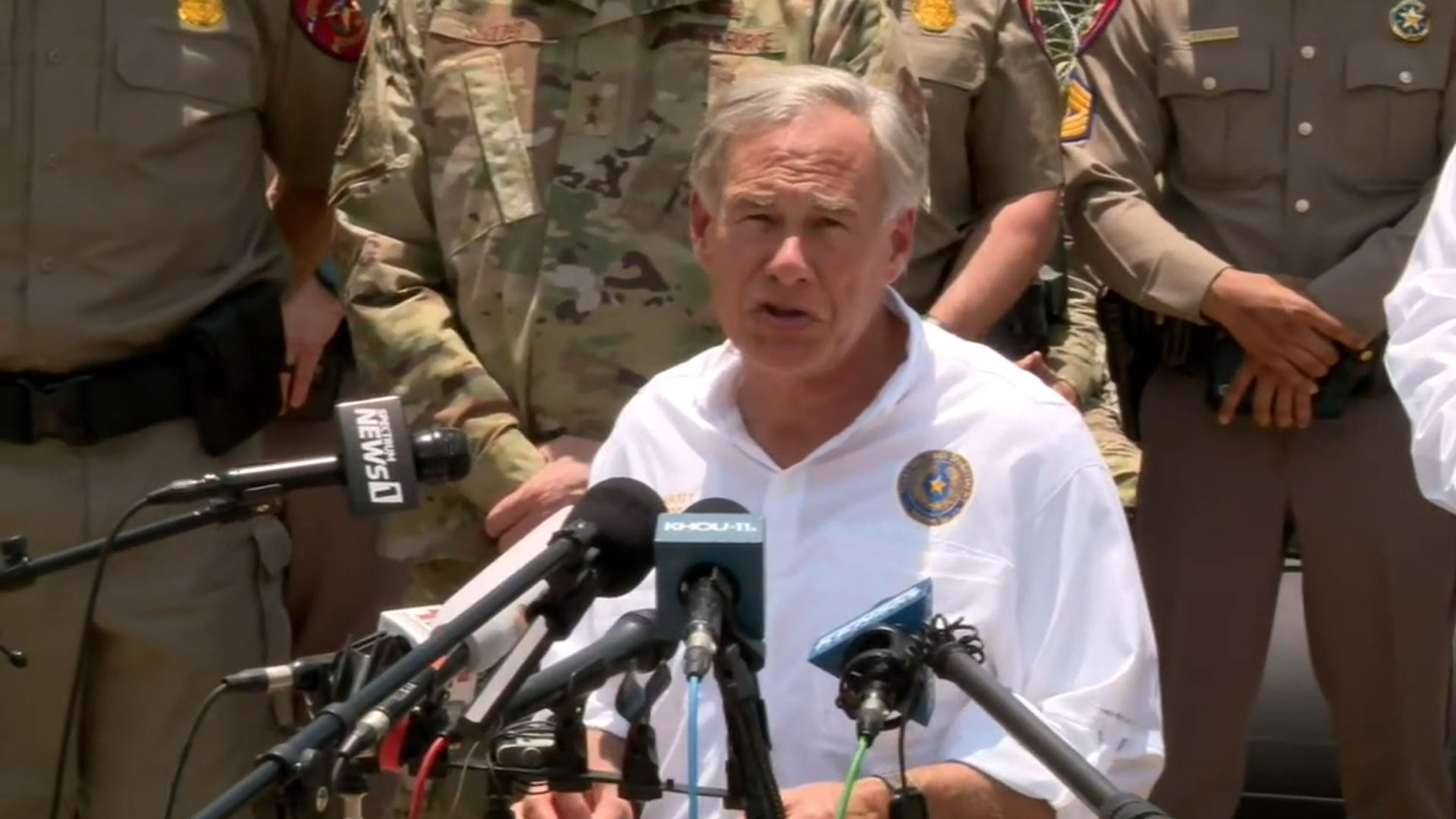 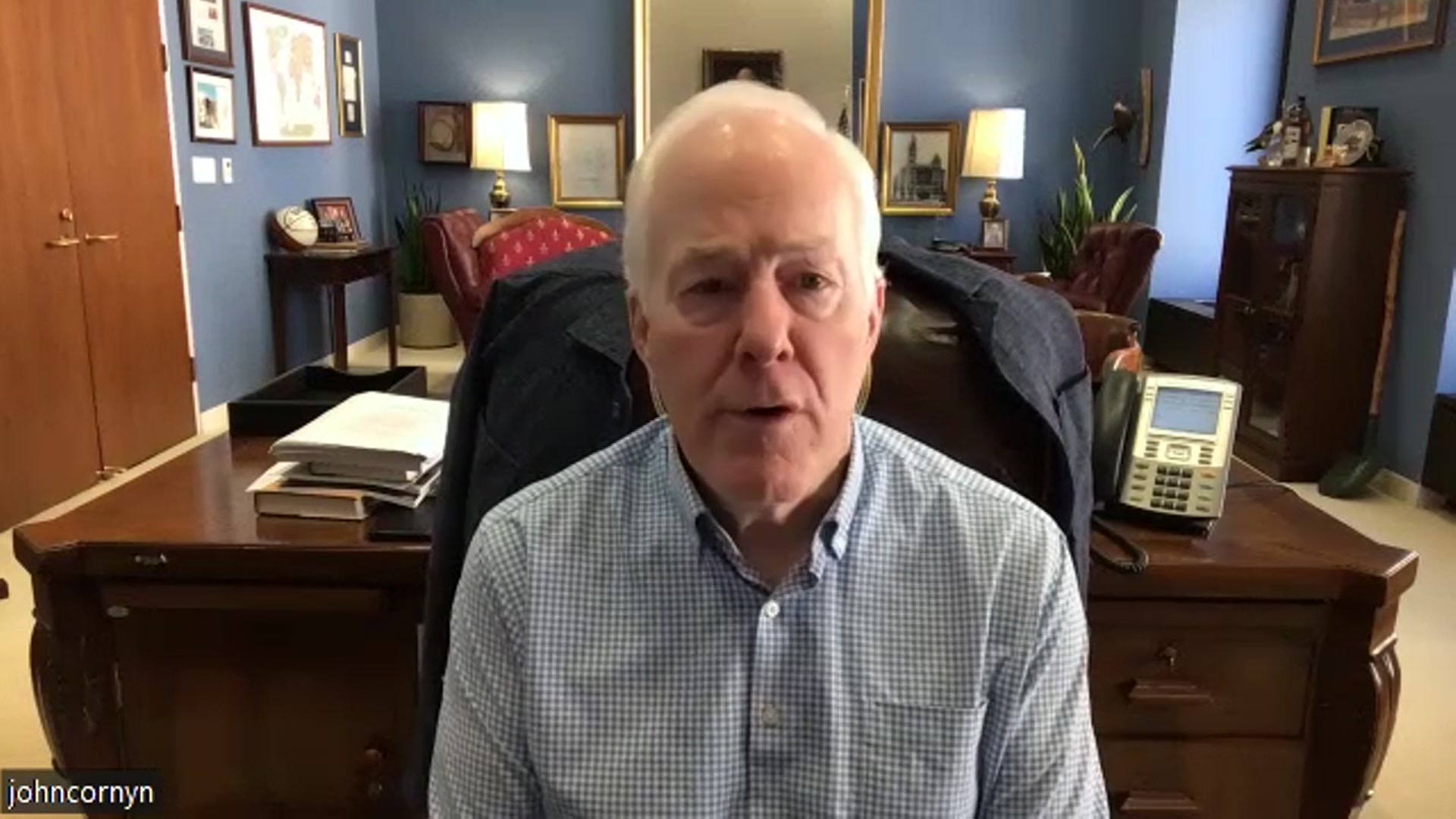 “I told my colleagues in the Democratic caucus that I had the power and the ability to lock the doors and, you know, compel members to stay in and vote on this bill, but I knew we were going to have another opportunity and the governor was going to put it on a special election call,” Phelan said.

There was also tension in this session between the House and the Senate. Lt. Gov. Dan Patrick (R) said the House was poorly managed, according to the Texas Tribune. Phelan said it was not.

“(Senate Bill 7) came up late in the session because we went to conference (committee) on it, and by the time the bill was drafted, printed and distributed, it was the last day of the session," Phelan said. "That’s just the House rules that we have in place. We had one day to take it up."

A special session is ahead.