Liquor stores owners are seeing red over what they call antiquated blue laws.

Texas is one of just a few states left with blue laws, that prohibit the sale of liquor on Sundays.

But the state's budget crisis could put an end to Prohibition-era laws that remain in effect today. 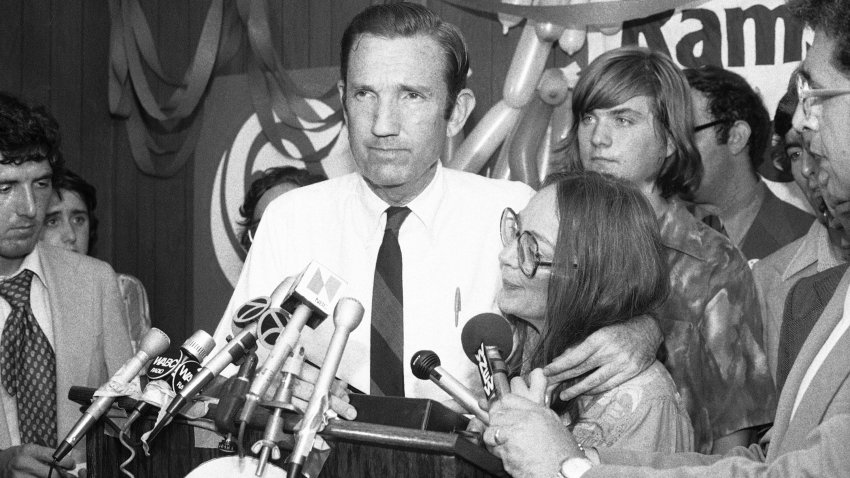 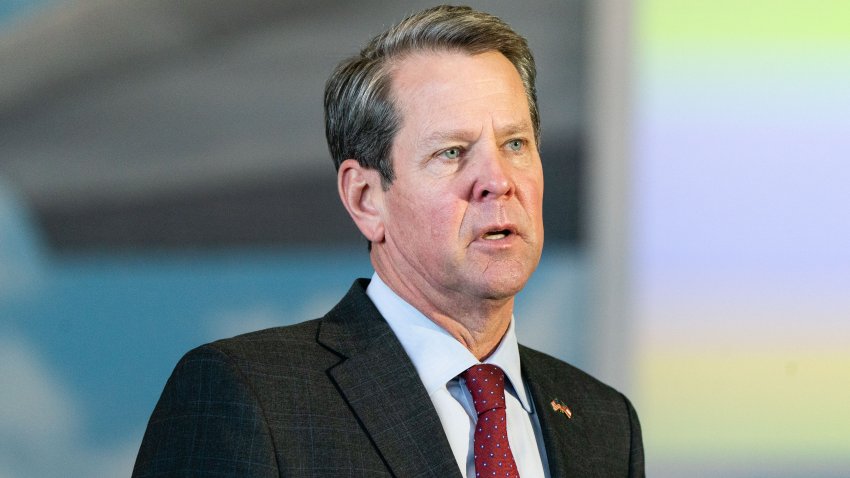 The Texas Legislative Budget Board report shows the state could earn $7.4 million dollars in sales tax revenue by opening liquor stores on Sundays.

No bills have been filed to lift the ban.

"All my customers want to change the law," Dodson said. "They need to be brought up to date. They should be able to shop when they wnat to. You can buy almost anything except liquor."

Dodson says he would be happy to open his doors on Sundays and says it's a way for the state to raise revenue without raising taxes.

"In today's economy, you have to be open. You have to have your doors open every chance you get," said Dodson.

But not everyone is buying into the idea. John Rector, vice-president of Sigel's, a beer, wine and liquor store chain and distributor, doesn't beleive liquor sales will spike on Sundays, should the law change.

"We would end up paying more to keep stores open and pay staff. And sales would likely flatten over 7 days instead of 6 days," Rector said.

Some residents say they would support legislation to change the law, but others beleive Sunday should remain sacred.

"It's a day for worship and not many people need to be out buying alcohol," said Kyle Owens.